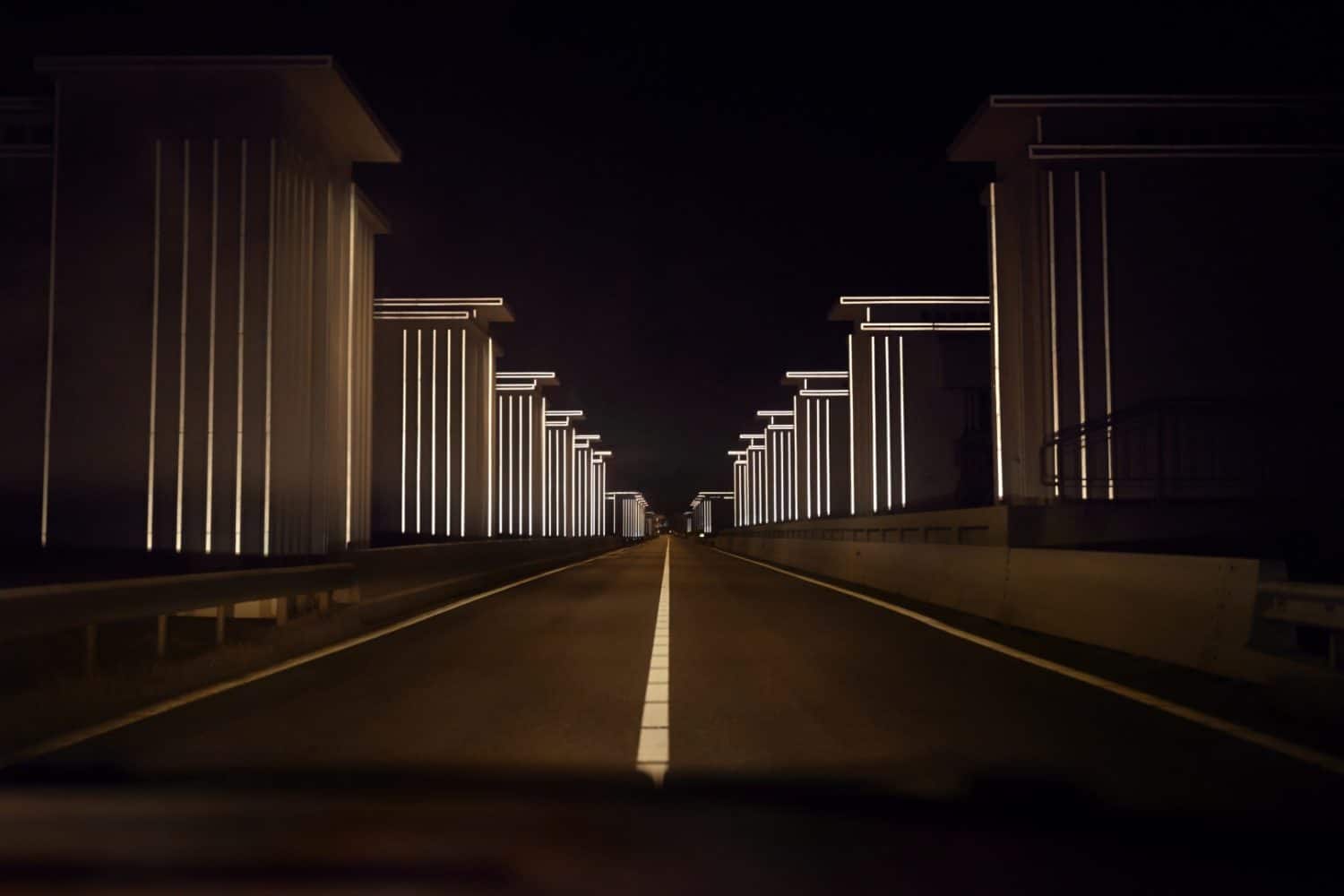 Most of the time we’ll report you the most relevant, important news of the day – sometimes we just want to gloat. Today is one of those days and we’re glowing, literally in this case! And it’s thanks to architect/artist Daan Roosegaarde and his team for making it possible.

Like Driving Into Heaven but Without All the Dying.

Starting Thursday, November 16th, the iconic Dutch “Afsluitdijk”-gates will be permanently lighting up in the dark with each passing car. The interesting thing is that the gates light up perfectly but aren’t using a speck of energy – instead the architect and his team have used special reflectors that mirror any light exceptionally well. It’s the driver’s own lights that are creating the divine illusion.

The lights have been put on the “Tower Gates”, who have recently been restored to a pristine state as good as they were in ’30’s, which are iconic at both sides of the ‘dike’. Their typical Art-Deco style is of course typical of the 1930’s and further underscored in a futuristic manner by the stripes that light up.

The Afsluitdijk – Connecting the Country, Fighting off the North Sea.

The Afsluitdijk is one of Holland’s master engineering projects – have permanently changed the country, and Europe for that matter, by transforming an in-land sea into one of the continent’s biggest lakes.

Holland had been struggling to keep the North-Sea at bay, often dealing with severe flooding, up until an engineer – Cornelis Lely – came up with a plan to permanently dam in the “Zuiderzee” (Southern Sea) and change it into a much more controllable lake. After a massive flooding in 1916, Lely managed to guide his plans through Dutch parliament and an endless supply of workers, engineers and architects set to work to build his vision: a dike that could defeat a sea.

Unfortunately Lely passed away before his dream was fully realized – he was found collapsed on the ground before his desk in 1929, while working on a brochure of the Amsterdam-Rijnkanaal – a canal that would also be realized in 1952 – which was a year before the first part of “Ijsselmeer” (Yssel-Lake) was created by the Afsluitdijk and three years before the Afsluitdijk completed in 1932.

Roosegaarde his ‘Van Gogh’ cycling path is also featured in our video on ‘cycling into the future’ (over 100K views btw!):

Honoring Lely and His Heritage.

Lely however is honored in many places, including a sizeable city located “within the lake”, no not Atlantis, named “Lelystad” which was built on land won from the soils of the lake and former sea. Lelystad is located in “Flevoland” – a province also entirely build on the lake.

Today the Afsluitdijk is the only shortcut for drivers to reach from Noord-Holland to Friesland, it also protects the country faithfully from the North-Sea playing any in-land tricks and the brackish waters of the Ijsselmeer are unique to both Holland and Europe, having become a wildlife haven for many previously endangered species.

There will also be a number of temporary works, including special fiber glass kites, also glowing in the dark, who generate enough energy from wind power to power approx. two hundred houses. “Windvogel” (Wind Bird) is dedicated to former astronaut and engineer Wubbo Ockels – the first Dutch national in space – who passed away in 2014.
Another work is that of glowing algae, who’s mesmerizing blue hue can be interacted with by visitors.

Roosegaarde, who together with his team designed all of the project for the Dutch government, said: “The Afsluitdijk stands for a piece of Dutch courage and innovation. By adding a subtle layer of light and interaction we’ve strengthened the beauty of the dike and created a new connection between man and landscape, dark and light, poetry and practicality.”

We couldn’t agree more and we hope, if you believe in such a thing, that engineer Cornelis Lely is looking down at the dike with a smile – it’s still standing and just as important as it was nearly a century ago. Thank you, Mr. Lely and thank you design studio Roosegaarde for so beautifully enhancing this bit of national pride! 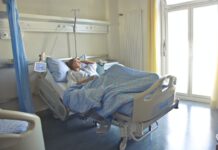 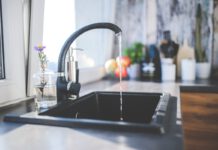 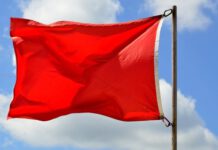