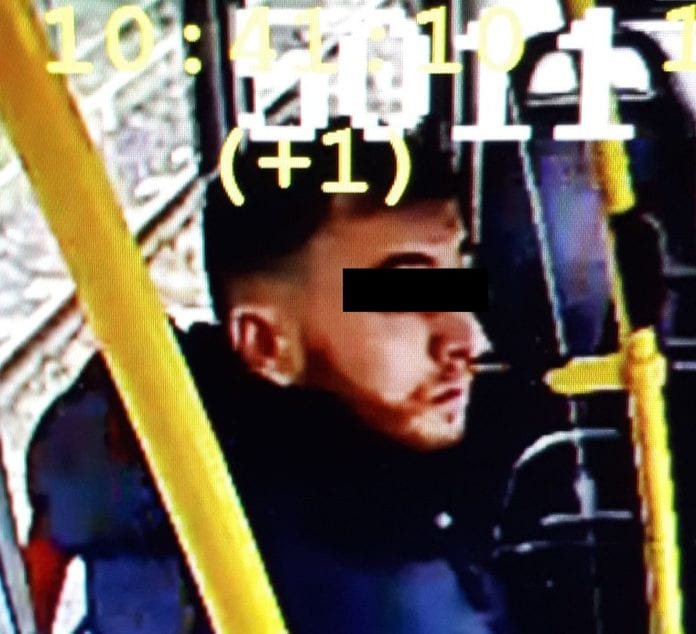 Breaking news: no more a suspect, Gökmen T. has confessed to the Utrecht shooting

This just in: Gökmen T., the main suspect of the Utrecht shooting on Monday has confessed, and admits to have acted alone.

The Public Prosecution has just announced that he has taken responsibility for the attack in Utrecht. Three people were killed, five were wounded, and three were seriously injured.

What is he charged with?

Gökmen is 37-year-old man who has a long history of criminal offences, where he will be appearing in court again in the summer for a rape case against him. Today, he was charged with, among other things, multiple murder or manslaughter for a terrorist purpose.

The other suspects, the 40 year-old man, has been released as they could not find any evidence to prove his involvement. Two other suspects, a 23- and 27-year-old men were also released on Tuesday for the lack of evidence as well.

Previous articleThe Guide to your Dutch Tax Return in 2019 (and explaining that M form!)
Next articleThe Best Museums for Children and Book Lovers in The Hague