The Dutch accuse Iran of 2 murders in the Netherlands, EU sanctions now in place 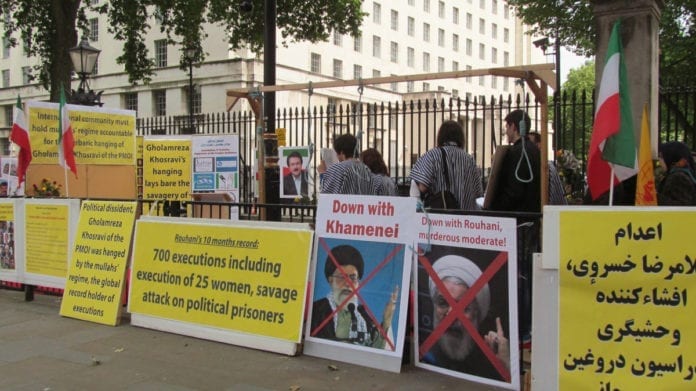 It was released today that there are strong indicators that Iran is responsible for 2 murders in the Netherlands.

Ministers Blok and Ollongren wrote to the House of Representatives that there were strong indicators that this had taken place. This all has to do with Mohammad Samadi and Ahmed Nissi, who were murdered in Almere and The Hague back in 2015 and 2017.

This is not new news, however. The Dutch actually expelled two staff members of the Iranian embassy last year for this very reason – it is only now that has been made public.

In response to the findings, sanctions have been put in place on the Iranian Ministry of Intelligence and Security, along with two other people involved. However, according to the EU, this is not all Iran have been doing. They have been involved in more attacks in both France and Denmark and they have been strongly warned to stop, or more sanctions will put in place. Of course, the Dutch government is heavily in support of these sanctions.

The EU and the Netherlands take strong action against Iranian unlawful interference in Europe. Targeted sanctions and a clear message underline that this behavior is unacceptable and needs to stop immediately. https://t.co/aBDOq24Atm

A criminal investigation is still underway and they are still awaiting trial.

Iranian murders in the Netherlands: who were Samadi and Nissi?

As stated before, Mohammad Samadi and Ahmed Nissi (Dutch of Iranian descent) were murdered in the Netherlands in 2015 and 2017. Mohammad Samadi was sentenced to death in Iran for a bomb attack that was carried out at the headquarters of the Islamic Republican Party.

Ahmad Nissi was the founder of the Arab Struggle Movement for the Liberation. He fought for independence in western Iran.

Iran has not yet responded to the sanctions. A criminal investigation is still underway and they are still awaiting trial.

What are your thoughts on this story? Let us know in the comments!