This is NOT a terrorist attack in Amsterdam! 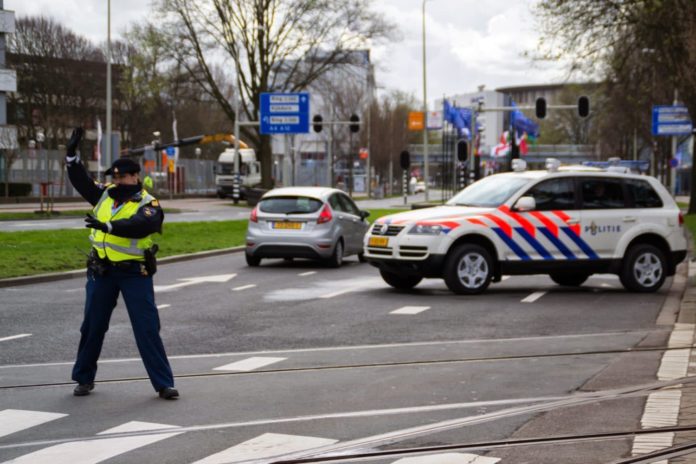 Are sirens heard throughout the streets? Is Amsterdam even noisier than normal? Do you see armed police and some Arab looking guys running through the street? Don’t immediately panic, Amsterdam is doing some big terror attack rehearsals today and tomorrow (November 8 and 9).
(Are you in Rotterdam or The Hague and this is happening? CALL THE POLICE AND PANIC)

So not an actual terrorist attack in Amsterdam

All week long the municipality has been warning Amsterdammers, mainly in the south and east, about this big rehaersal which involves tons of special forces units, emergency services and still some citizens who didn’t get the news that this is a drill.
A substantial part of this drill will be taking place at the Haddock restaurant on Zeeburg Island, and another part will play out in the still under construction subway station Europaplein. The drills will involve actors playing terrorists, as well as practice ammunition being fired. Drills will also be held at the town hall and a police station.
Don’t worry immediately, the terrorism threat level in the Netherlands has been categorized as ‘substantial’ since 2013. But there is no concrete threat of an attack in Amsterdam at present, the city has been taking measures for years to decrease the risk and minimize the impact of a such an attack.
This past summer there was the announcement that touristic attractions would also get involved in these terrorist attack in Amsterdam drills, think places such as the Museumplein and the Heineken Experience. There was already a terror scare in Amsterdam this summer when someone crashed his car at Amsterdam Central Station.
Anyways, this is where the drill/attack will happen in Amsterdam South: 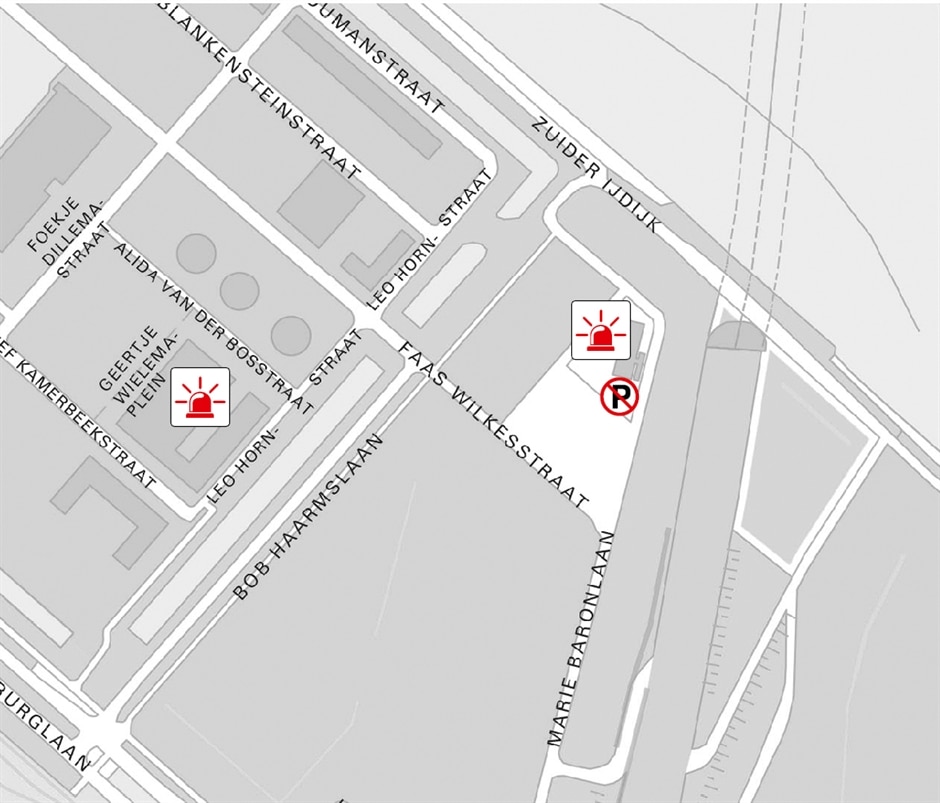 And if you’re safely inside and not interfering, feel free to send us some pics of this drill terrorist attack in Amsterdam – would be sad if we miss out on any cool and fake explosions 😉