Kimia Alizadeh, 21, announced her decision to defect on an Instagram post accompanied by a picture of herself at the 2016 Rio Olympics. On the post since translated by CNN, she lists the reasons for defecting as “hypocrisy, lies, injustice and flattery” and being used as a “tool.”

The young bronze medallist goes on to say: “They took me wherever they wanted, whatever they said, I wore. Every sentence they ordered, I repeated. (…) My troubled spirit does not fit into your dirty economic channels and tight political lobbies,” she continued. “I have no other wish except for taekwondo, security and a happy and healthy life.”

The details of her resettlement are still not clear, as Ms. Alizadeh did not specify where she has asked for asylum. However, a semi-official Iranian news outlet, ISNA, reported that the athlete has moved to The Netherlands and will not represent Iran in the 2020 Tokyo Olympics.

A spokesman for the Netherlands’ migration minister said that the office would not comment on individual asylum applications. However, sources quoted by the Dutch Broadcast Foundation, NOS, say that from Monday 13th, there wasn’t a formal application from her.

A taekwondo trainer in Eindhoven, Mimoun El Boujjoufi, told NOS that Ms. Alizadeh placed a request a month ago to train with him. “She was on holiday in Europe but decided not to return to Iran with her partner,” Mr. El Boujjoufi said. “Of course she is welcome with us. We know her qualities. She is an asset to taekwondo in the Netherlands,” he continued.

Photos circulating on social media taken in Eindhoven appear to show Ms. Alizadeh and her fiancé, Hamed Madanchi, taking part in a memorial service for the victims of the Tehran plane crash. They were taken by Jaleh Yekta, an Iranian photographer based in Eindhoven, and show the medallist in front of offerings, candles and pictures of those who lost their lives in the crash.

A troubled time for Iran

Ms. Alizadeh’s defection comes at a particularly delicate time for the Iranian regime. Only a few days ago the Iranian government accepted guilt for unintentionaly shooting down a civilian passenger plane flying over Tehran, killing 176 people. The plane crash resulted in days of protests, with witnesses claiming that live ammunition had been fired against them. On a regional and global scale, Iran is in the middle of a crisis brought by the American drone strike that killed their army commander, Qassim Suleimani.

Ms. Alizadeh is not the first Iranian athlete to defect. Four months ago one of Iran’s judo greats, Saeid Mollaei, defected to Germany. Mr. Mollaei was caught in Iran’s geopolitics during last year’s judo World Championships. At the time, Iranian officials pressured him to avoid by any means necessary a match in the final against an Israeli rival. Due to political reasons, Iranian athletes are forbidden to compete against Israelis.

If Kimia Alizadeh, an accomplished and talented athlete, has chosen The Netherlands as her new training ground, let’s warmly welcome another expat into our growing community! 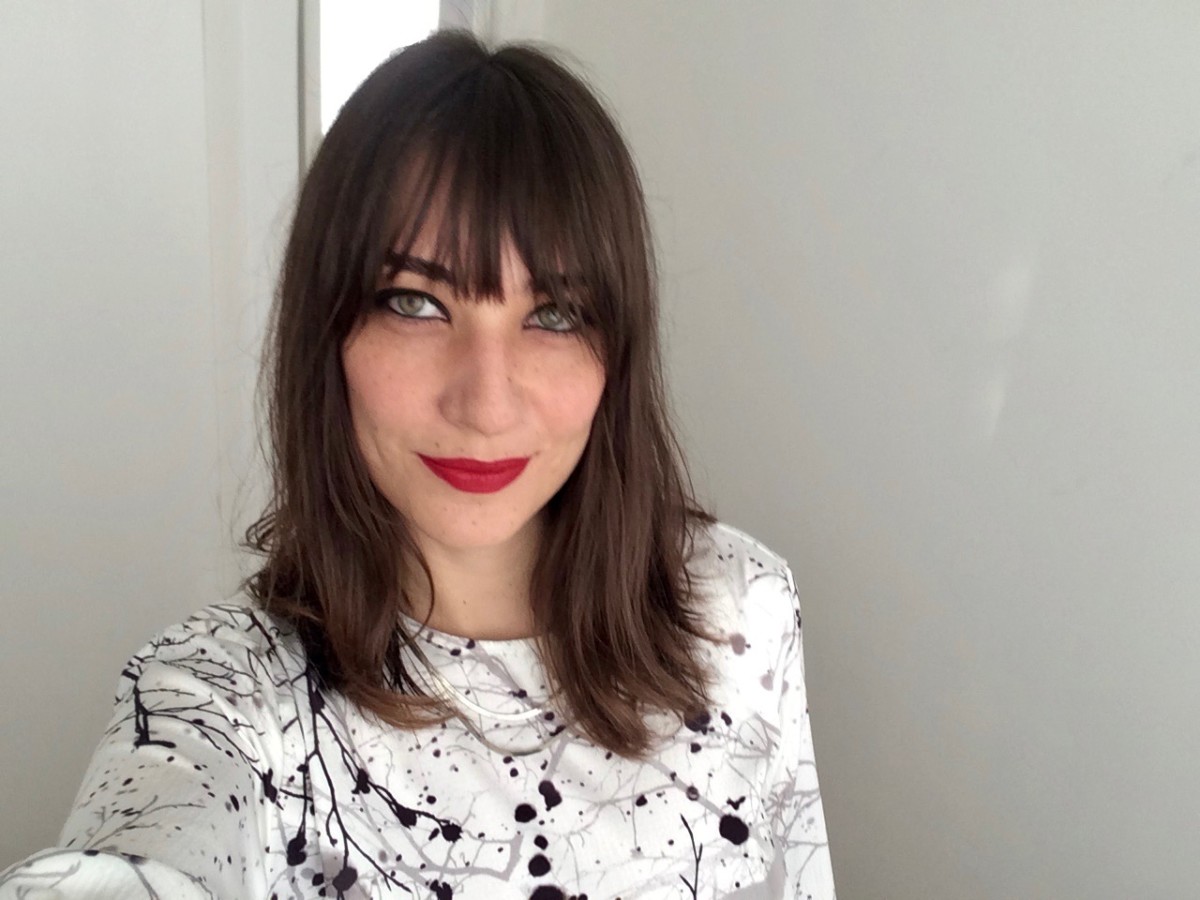