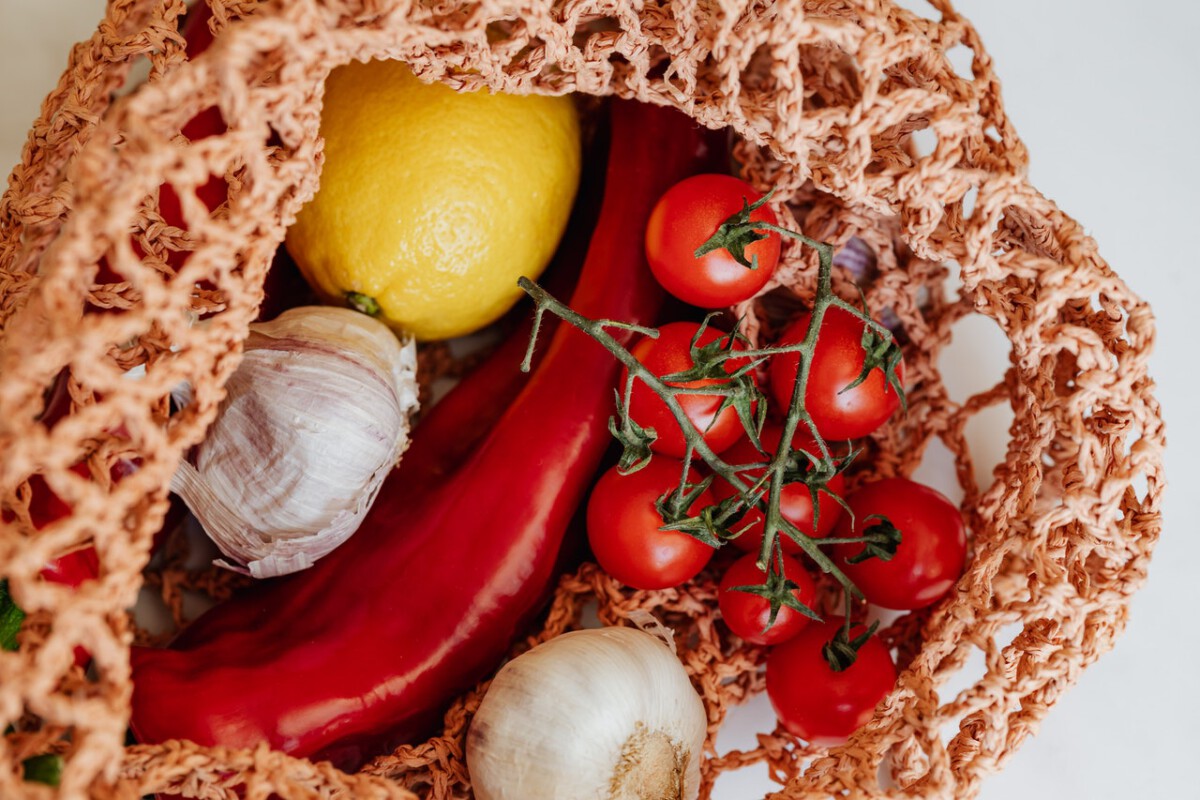 Vegan Fresco, the Netherlands’ first vegan supermarket, is coming to Amsterdam in January.

It’s a sustainably designed supermarket selling only plant-based products, according to Het Parool, and people are excited about it.

“The messages we receive are really bizarrely positive,” says owner James Fresco. “It turns out people want this.”

Fresco’s team distributed 20,000 surveys in the neighbourhoods around the supermarket’s location on Jan Evertsenstraat. Results showed that 56.4% of respondents would be interested in shopping at the supermarket, while 40.1 percent might want to shop there.

Fresco has been involved in startups for the past decade, recently shifting his focus to the food industry. His new venture into plant-based products he sees as his “life’s work.”

Vegan Fresco, located directly opposite the Albert Heijn, is currently under construction and expected to open mid-January. They will sell products from all over Europe.

In the meantime, Fresco is working on a crowdfunding campaign and collecting insight and wishes from future visitors. “Together, we’ll create a beautiful store.”

Will you shop at Vegan Fresco? Would you like to see more of these supermarkets in the Netherlands? Tell us your thoughts in the comments! 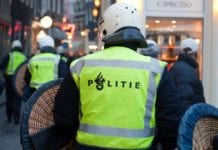 Anti-lockdown riots across the Netherlands cause chaos and destruction 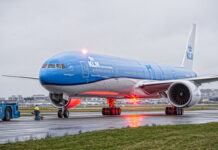 KLM to cut all long-distance flights, new measures could be death sentence for Dutch company