Weather report: A mixed bag (once again) of showers and sun 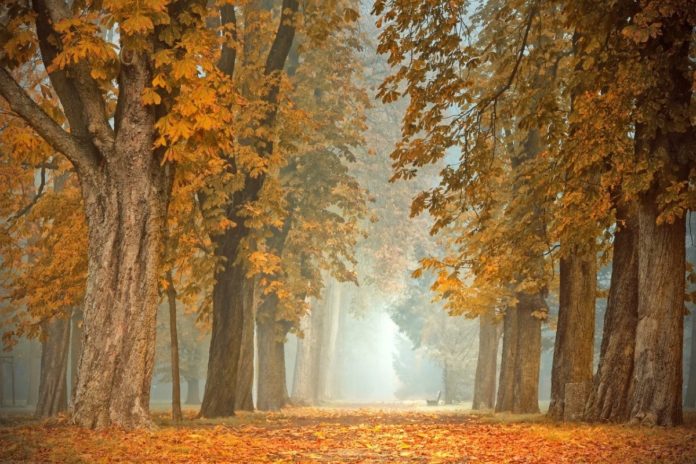 Ahhh the weekend just been was glorious – crisp autumn days with the sun warming us ever so slightly. Are we in store for more of these lovely days? Well, sort of. There will be a mixture of clouds, showers and sun.

Monday – get outside while you can!

Dense fog covers the southern part of the Netherlands this morning. Warnings have been released to be weary of slippery roads which may have frosted over, Weerplaza reports.

But the good news is the sun will peep through for most of the day. This will warm temperatures up to between five degrees inland and eight degrees on the coast. Enjoy it while you can!

By this evening however, the mercury drops to freezing and light rain may fall.

This varied but moderate weather is forecasted to continue for Tuesday and Wednesday as well. The highlight is that not much rain will fall (which I think we are owed given we’ve had a lot of it lately).

So you can finally get cracking on that running you’ve wanted to do (the weather cannot be used as an excuse this week!)

The rest of the week

As the weekend draws nearer, the inevitable rain starts to become more likely (but we can’t complain if we’ve had a rainless week!)

By Friday the wind and precipitation will increase, Buienradar reports.

How are you going to make the most of the crisp autumn days that are left? Any nice activities planned? Let us know in the comments below!

Previous articleBREAKING: Three injured after stabbing in The Hague, offender on the run
Next articleWant to Gogh to a museum for free? That’ll be possible in Amsterdam soon!

It’s official: the land of dikes and canals has a water shortage

The Netherlands is officially in a state of water shortage, as of Wednesday. Here is what the situation means for...