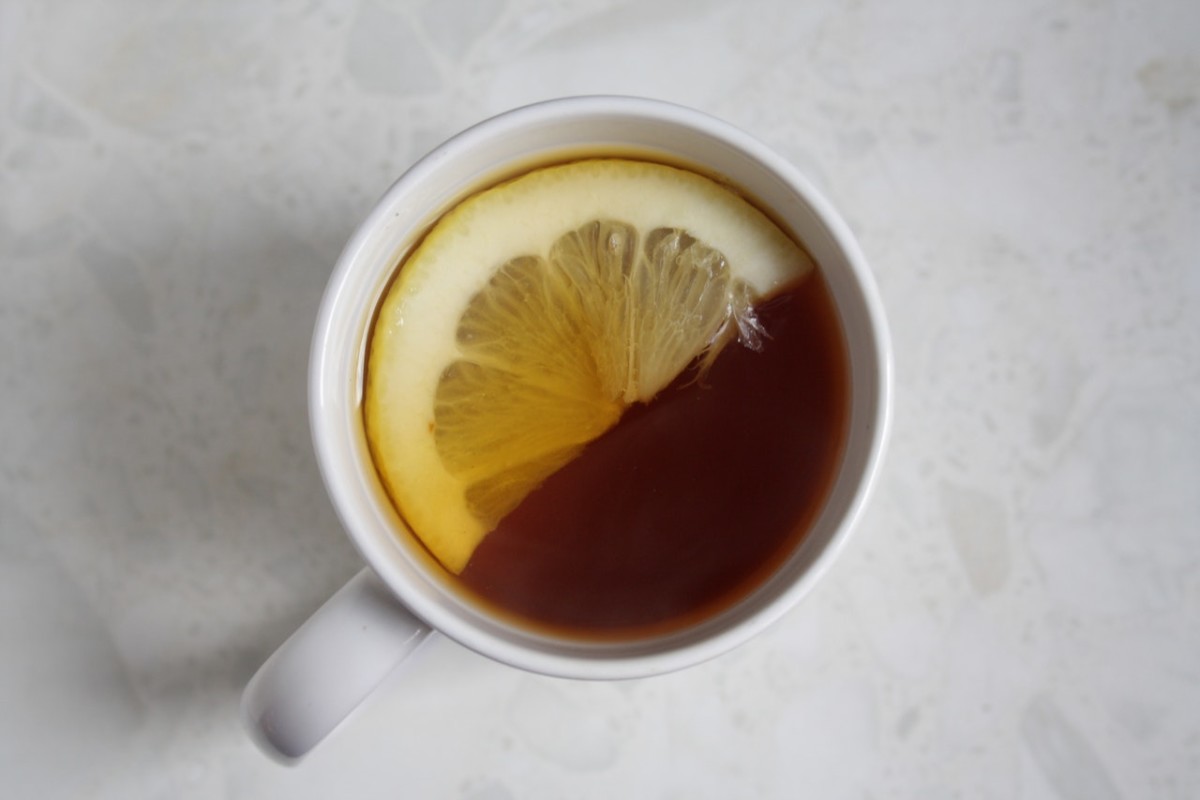 A cooking teacher from Wellant MBO Amsterdam has been poisoned by a student. In retaliation for a mobile phone ban, the student added detergent into the teacher’s cup of tea.

The teacher only knew of the student’s act when her tongue began tingling. She had to immediately seek medical attention, RTL Nieuws reports.

A spokesperson from Wellant MBO has responded to the matter, saying that the school is ‘very shocked.’

“The student is very sorry. As school management, we were immediately informed and investigated the case. We are taking measures against the pupil,” the spokesperson said.

The student, a minor, is now being transferred to a different school (and hopefully won’t be taking any cooking classes anytime soon).

The teacher, on the other hand? The school won’t say much, except that she is at home and is being treated.

What a cooking class! What’s the worst thing a student did to a teacher at your school? Tell us your story in the comments below!

Buzz off: mosquito wave due just as the Netherlands relaxes coronavirus rules

If you’ve lost your marbles, here’s where to find them: Dutch marble racers find international fame 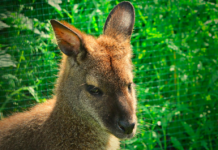