It’s happening! The direct train from Amsterdam to London will depart at the beginning of 2020! 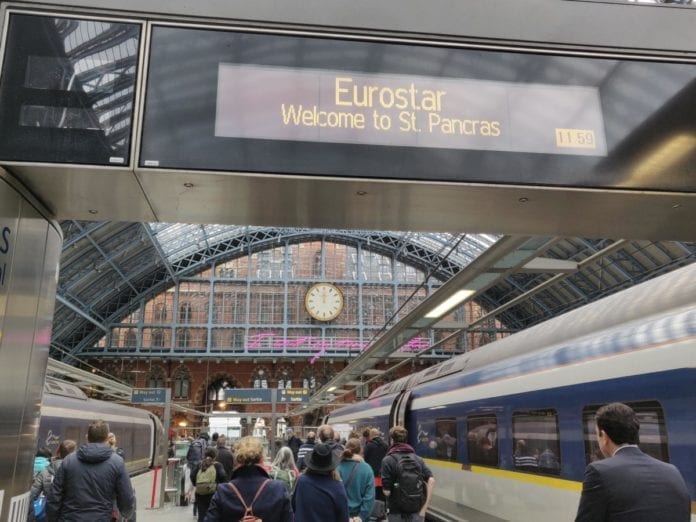 For anyone looking to switch to trains for international travel from the Netherlands, we have some excellent news for you! Did you already know that you can take the Eurostar train from Amsterdam to London in four hours and 45 minutes? Currently, you have to transfer at Brussels for a customs check, but there are talks that this won’t be necessary from January onwards. No transfer = direct train from Amsterdam to London = reducing train journey by an hour = everyone is happy!

That is what the State Secretary of Justice and Security of the Netherlands Ankie Broekers-Knol said, reports The Volkskrant. But she was unsure of the exact date of when exactly this would happen.

Why does the Eurostar train to London transfer in Brussels?

With international travel, and going outside of the Schengen Zone, comes stringent border control and customs checks. This happens in Brussels as the train stations at Amsterdam and Rotterdam cannot accommodate the whole process.

According to this announcement, they will cancel this transfer at Brussels and take up the border control procedures in Amsterdam itself.

What about the Eurostar train to London from Rotterdam?

Unfortunately, the report does not mention anything about how this would affect the train that goes between Rotterdam and London. Most likely, the same direct route will be available, but we don’t have any official word on that yet. 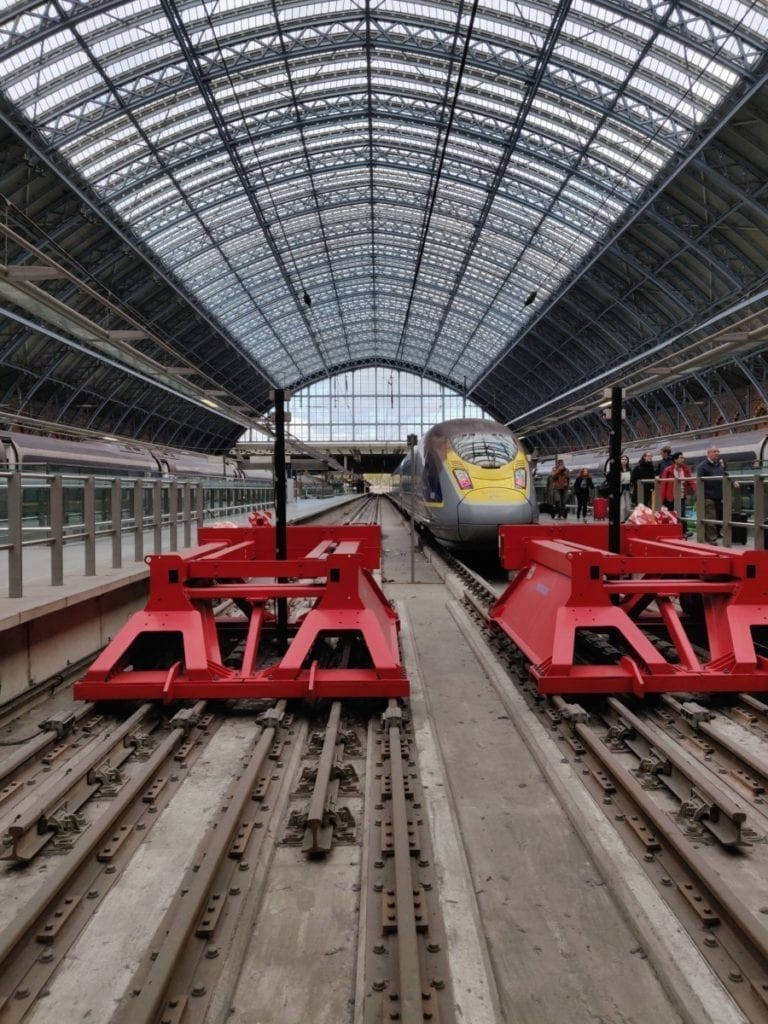 Why do they want to cancel the transfer for the Eurostar train to London in Brussels?

For the simple reason that they want to compete against budget flights. We know that train tickets to travel internationally have been selling like hotcakes in the Netherlands. With more people becoming environmentally conscious, it makes sense that the government would want to follow through on this. However, with the consequences of Brexit still unclear, we’re a while away from hopping on a train at Amsterdam Centraal and arriving in London in under four hours.

Currently, the trains have been running between Amsterdam and London three times a day. For one thing, these three trains a day can take the same number of passengers as 12 flights! That’s a lot of fuel saved there.

However, this is still a very expensive way to travel to London. So if they really want people to make that switch, they should consider lowering the prices as well.

What do you make of this? Will you be taking the Eurostar train to London instead (we’ve got one of our “everything you need to know” guides for this one) of a budget flight or do you need some more convincing? Let us know in the comments below!

Previous articleThe new Rhenus warehouse in Tilburg might be the most sustainable building in the world!
Next articleNS is now 48 trains richer: Romanian company bought them but never picked them up