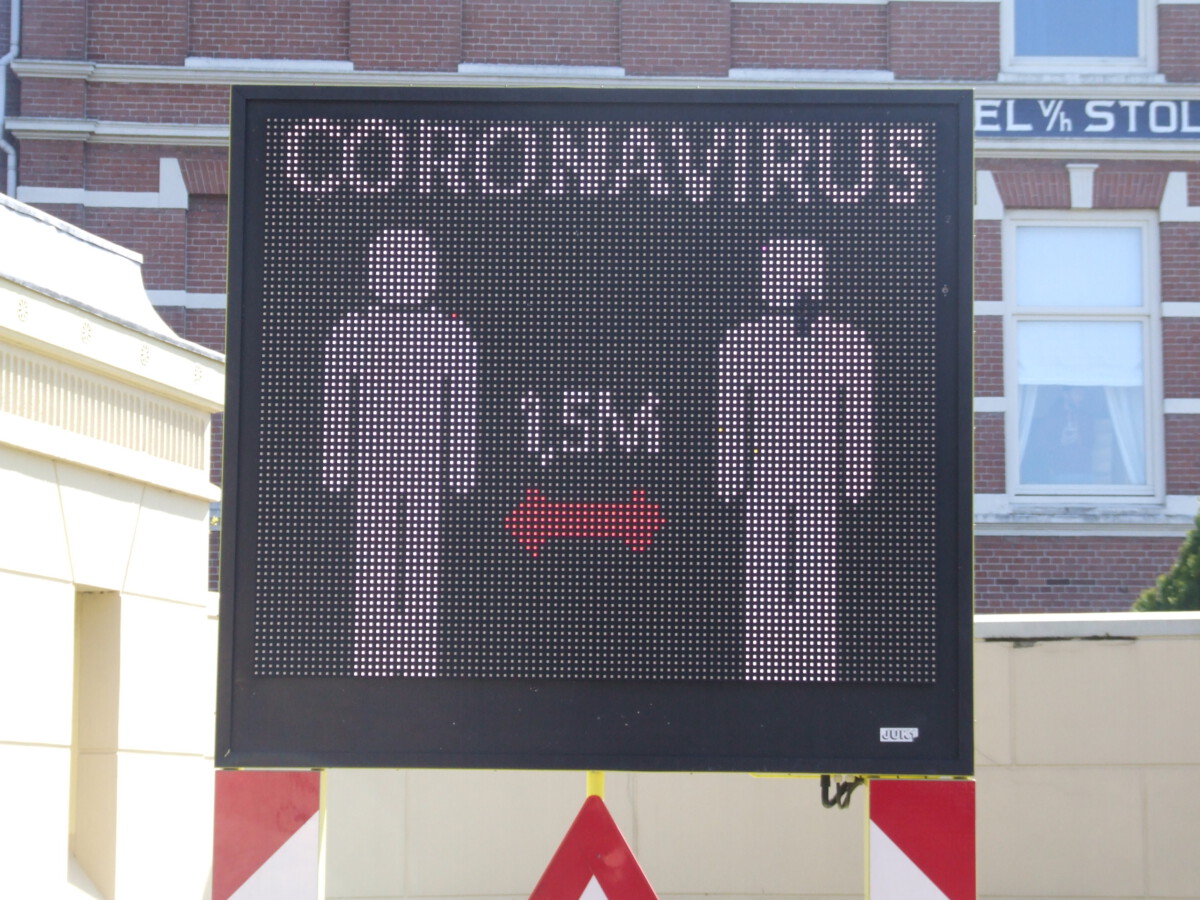 In the Netherlands, social distancing measures seem to be doing their job, as death rates stay fairly low, and the number of coronavirus patients in the ICUs continues to fall. This has given people the idea that normality could be just around the corner.

The Mayor of Amsterdam, Femke Halsema, warns that the city might still have to keep the measures, lest a second wave of coronavirus emerges, reports Het Parool.

Based on the current statistics by the RIVM, there’s been calls by certain political parties to reopen certain industries in Amsterdam, such as the catering industry, hospitality as well as the tourism industry.

Mayor Halsema warns against this enthusiasm, stating that “I hear you talking about international tourism, and I also know that there are 55,000 hotel beds waiting for guests. In the coming period, however, we must be extremely cautious about stimulating regional, national and international traffic. If we do that too excessively, we run the risk that Amsterdam will become a seat of fire in a second wave.”

One of the main challenges that Amsterdam faces is a lack of space. With the existing population of 800,000 people, it’s already hard enough to respect social distancing measures.

If thousands of tourists flock to the city, respecting the measures would become downright impossible.

Halsema warns that it will take Amsterdam longer than other areas to reopen safely. She also expects to see regional differences when it comes to reopening. For example, places such as Groningen and Drenthe might reopen faster than other areas, given their lower populations and lower infection rates.

The Mayor has not specified which industries will remain closed in the city compared to the rest of the country. Her cautious approach is, however, a reasonable one.

Should other cities in the Randstad area take a cautious approach to reopening? Let us know your thoughts in the comments!