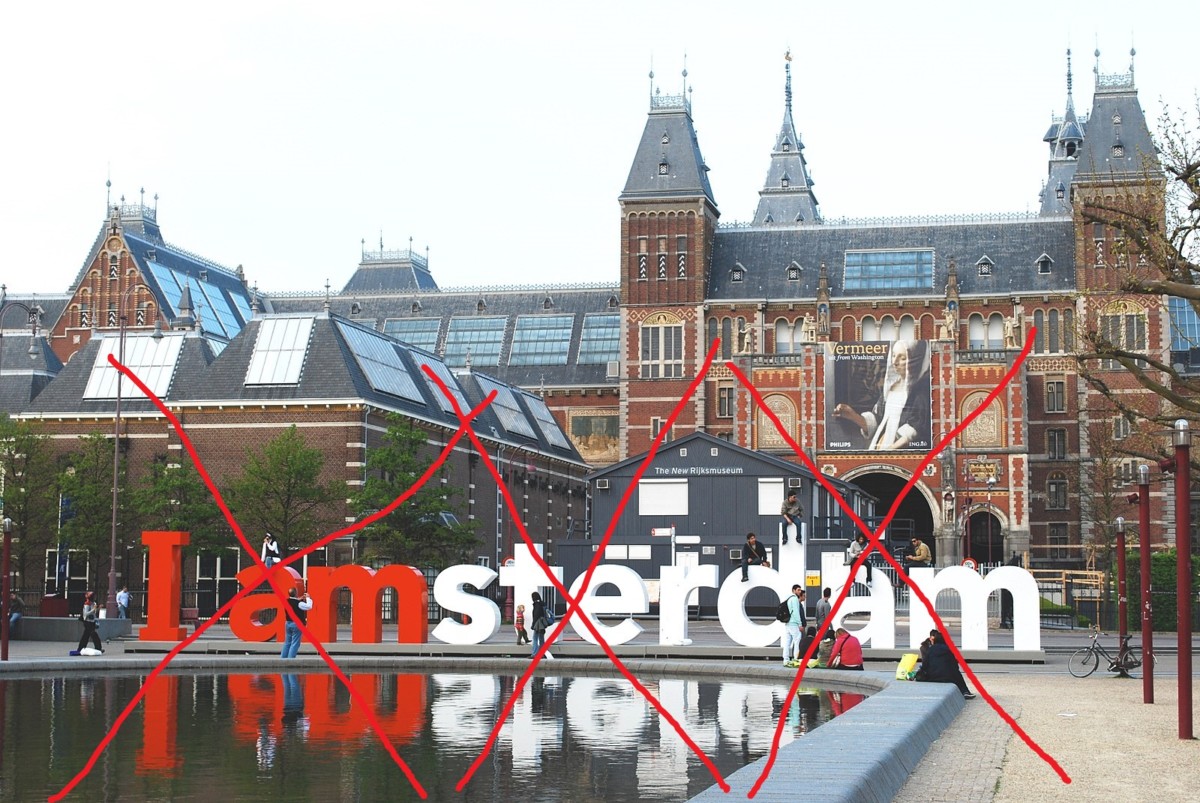 Wanted to take your selfie with the IAMSTERDAM letters? Not gonna happen, they’re gone!

It was coming for a while, but nevertheless, tourists will be heartbroken that they can’t shoot that insta-pic anymore.

The city of Amsterdam just removed the IAMSTERDAM sign this early morning. And like loads of other things in society; Amsterdammers and Dutchies are heavily debating this policy decision.

The removal of the ‘I Amsterdam’ logo from Museumplein in the capital led to considerable crowds this morning. School students, tourists and families came to the operation. Within half an hour the letters were loaded on two trucks and disappeared.

They are stored for the time being. The municipal authorities find the slogan too individualistic and therefore they had to leave. People quickly said goodbye this morning.

People divided on the removal of the IAMSTERDAM sign

“We live nearby and read that they are leaving, so we wanted to have one more time with them,” says a man with two young children. The man does not understand that the letters have to disappear. “It is a nice attraction for tourists, I have never associated it with individualism, and for me they mean that everyone can be in Amsterdam, whether you live, work or are as tourists.” He himself has no problems with the tourists. “It is just fun, they can make a really nice photo with the Rijksmuseum in the background.”

The ruling GreenLeft party and its mayor Femke Halsema, approved on the removal of the sign on the grounds that it was ‘too individualistic’ and an icon of mass tourism. Many disagree and find these decisions patronizing.

The letters will be stored for now, and there are some plans to have them travel throughout the country.

During the next three weeks, special ‘hosts’ will walk around the Museumplein, which will tell disappointed tourists why the letters are no longer there and where the slogan is still visible. That is, for example, at Schiphol. Which by itself is pretty weird I have to agree.

Also, imagine a city so rich, that they tear down one of their main touristic attractions.

What do you think of the removal of the IAMSTERDAM sign? 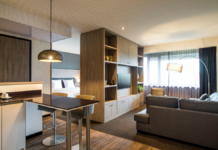 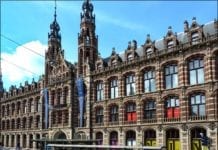