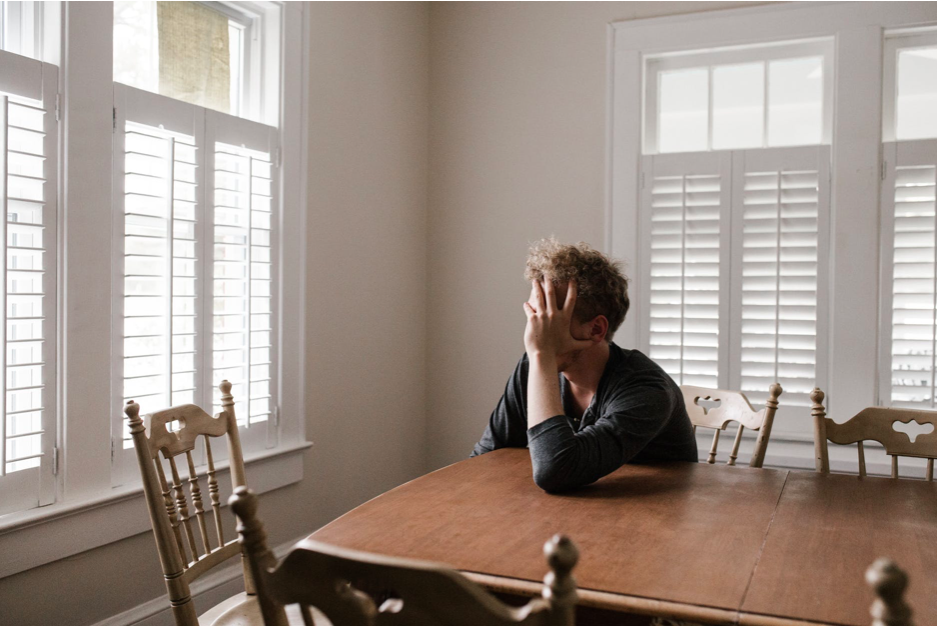 There has been an increase in the number of complaints from patients with a serious psychiatric problem during the coronavirus crisis in the Netherlands.

A study by Trimbos and MIND on 600 people with a serious psychiatric problem (such as bipolar disorder, depression, or a personality disorder) has shown that over the past two months of the coronacrisis, most patients have had more complaints than usual.

Why are patients finding this time more difficult than usual?

This is due to several factors. First of all, many patients have not been able to access face to face help from a care provider for several months. This should have improved since mid-April, when the previous directive was relaxed. However, it seems that getting face-to-face appointments is still an issue for people with psychiatric problems.

Accordingly, it’s no surprise that 38% feel that there is not enough help available for them. But the good news is that there appears to be a way to make the situation better: the study also showed that if care providers consulted with patients about what kind of contact they wanted, the patients tended to mostly be satisfied.

Some have had a positive experience during this time

40% of patients are experiencing more psychological complaints than usual, but for some people, the coronavirus crisis has actually been good for their mental health. This is largely down to the removal of some stress factors, such as more rest, less social pressure, and less stress to get work done. However, for others, particularly those with worries about the future and the Netherlands, the crisis has had a negative impact.

How have you been coping with the crisis? Let us know in the comments below.