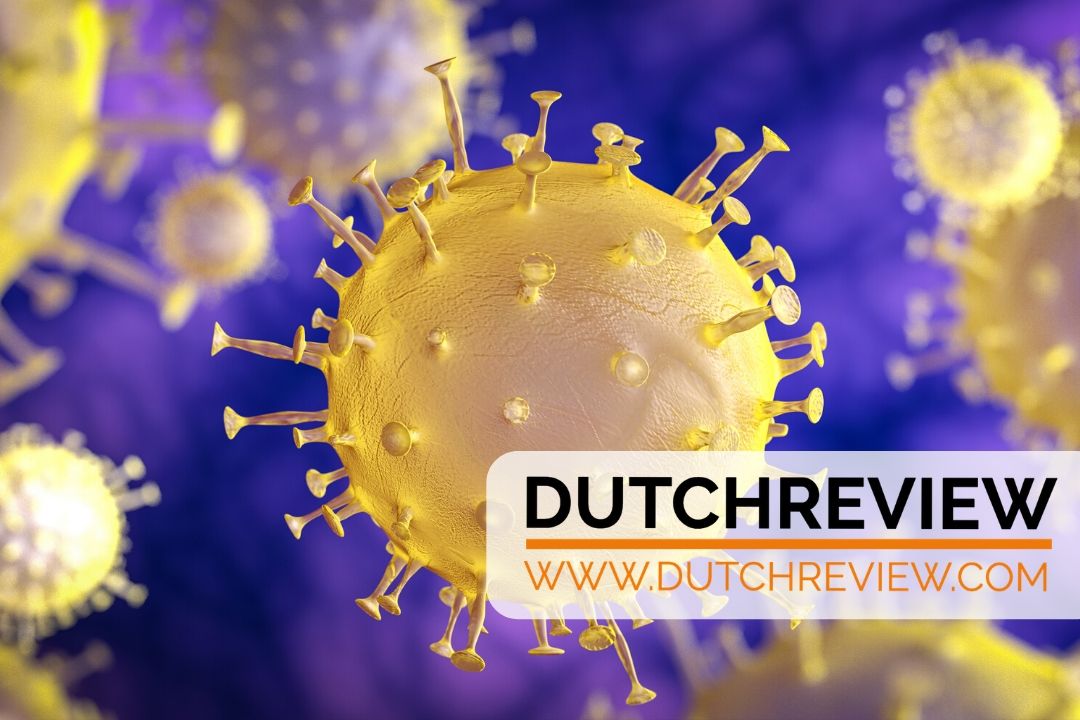 The latest release of coronavirus figures from RIVM shows that a further 116 people have tested positive in the last 24-hours. The Dutch total now stands at 49,426, on track to cross 50,000 within the next week.

A further 11 people have been admitted to hospital in the past day, while three people have died from the viral infection. The total death toll in the Netherlands now stands at 6,081.

Almost 150,000 people have now been tested for coronavirus by district health centres (GGDs). Over the past four days, an average of 10,500 tests per day have been performed. Last week the average daily number of tests was 9700.

A laboratory in Dordrecht has come under fire after around 30 people were incorrectly told they had tested positive for coronavirus. The Albert Schweitzer Hospital originally said only 15 false positives had been given, but the figure was later revised.

According to the hospital, the testing device was set to a particularly sensitive setting, leading to the false-positives. The error was discovered on June 3, when an unexpected rise in test results occurred. Two people have filed a complaint to date.

Protest against ‘virus madness’ cancelled in The Hague

Around 10,000 people will not be making their way to The Hague this weekend after a “virus madness” protest was cancelled. Originally only 100 participants planned to come, but a lineup of well-known DJs caused the number of attendees to rise rapidly.

The Hague has forbidden the demonstration, despite pleas from the organisers that there would be space at the Malieveld location. The organisers are now taking the matter to court. “Democracy has been inactivated. We are not satisfied with that,” said spokesman Willem Engel. He hopes that the demonstration can still continue after the summary judgment.