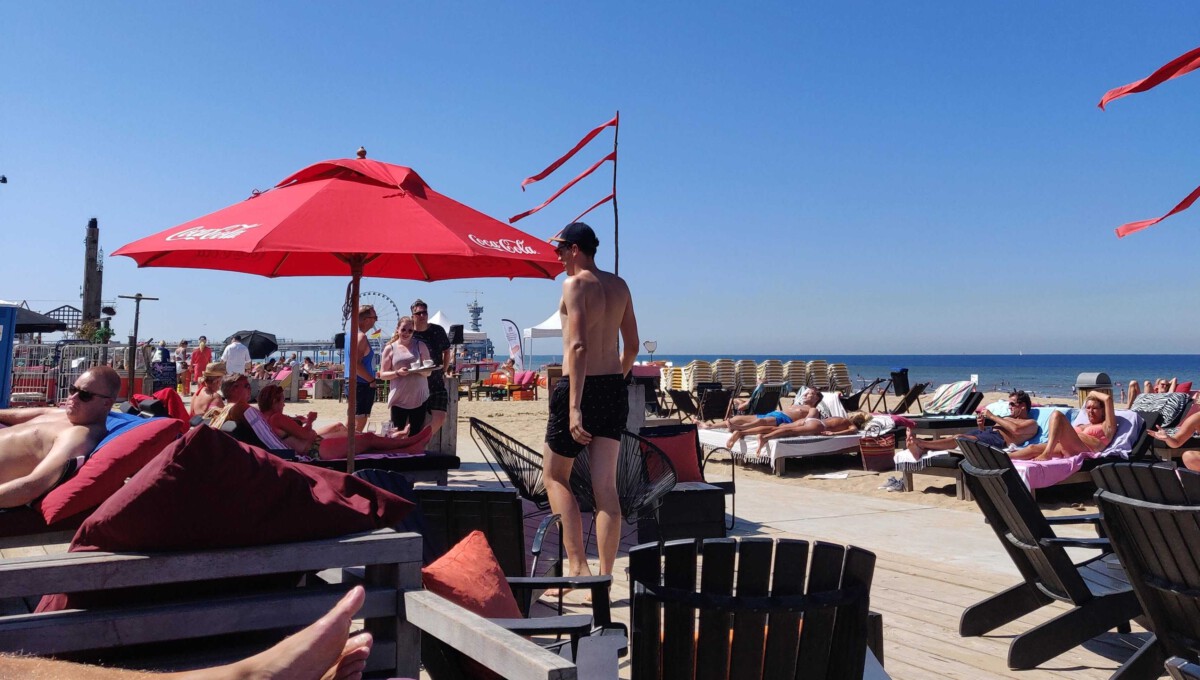 The catering industry can reopen on 1 June at midday, according to advice from mayors to the cabinet. It is likely that the cabinet will take this advice on board, RTL Nieuws reports.

The horeca sector will be allowed to reopen on 1 June, but not at midnight, as some had expected. The government wants to avoid a huge rush to cafes and bars, and generally to reduce the amount of partying that the reopening of the catering industry could inspire. For that reason, cafes, restaurants and bars will be reopening at midday on 1 June.

Beach clubs in The Hague still want to open early

Yesterday, we reported that beach clubs in The Hague were threatening to reopen early, this Wednesday, flaunting government regulations in doing so. The sector is under severe financial pressure at the moment, so 70 beach clubs wrote to The Hague municipality to ask for permission to open early.

Yesterday evening, the municipality responded, denying permission to reopen early. It’s not yet clear if (some of) the beach clubs will decide to reopen on Wednesday anyway.

There will also be a press conference this evening from Prime Minister Rutte and Minister de Jonge, when we’ll get an update on how the government planning to carry out the relaxations of the coronavirus rules on 1 June.

Would you support beach clubs reopening early? Let us know in the comments below.