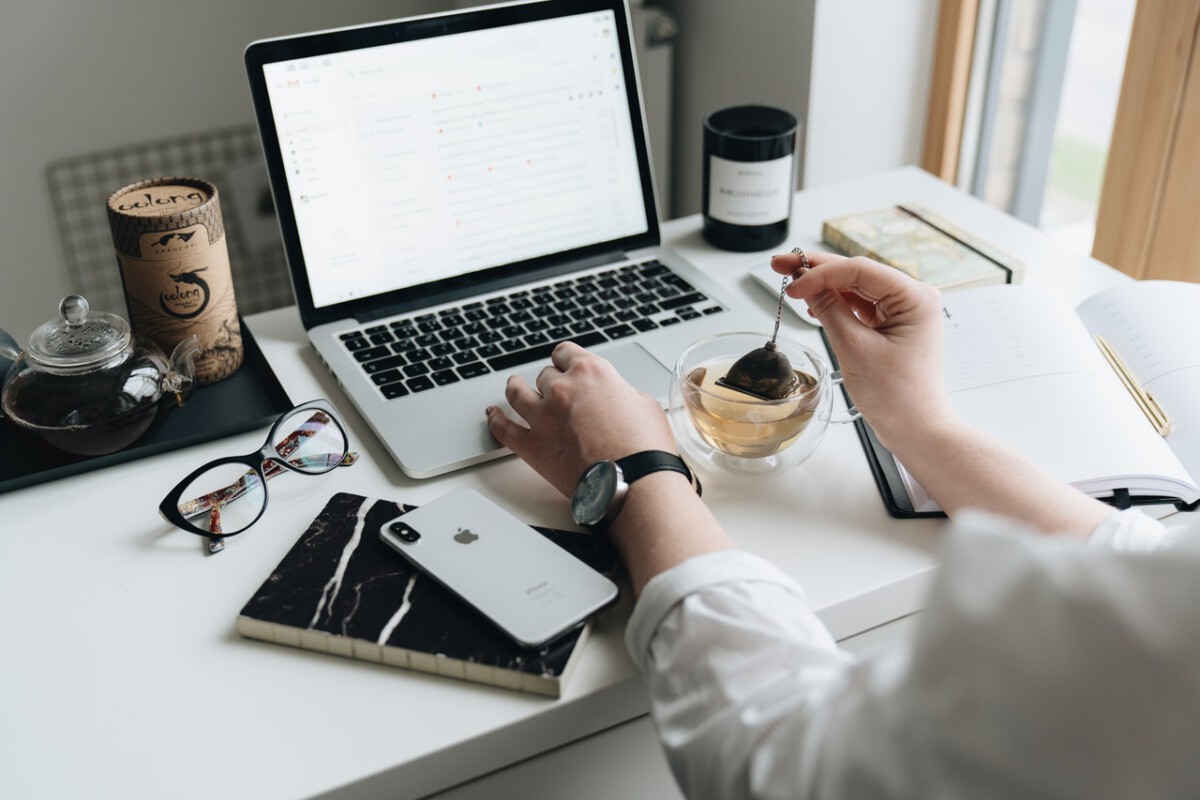 In every coronavirus press conference so far, Mark Rutte and Hugo de Jonge, have been crystal clear on the issue: “if you can work from home, please work from home.” But the question remains: if this were to continue after the pandemic what effects would it have on employers, employees, and the precious Dutch economy?

Experts and political commentators have often spoken of the “new normal” and how after the pandemic, working from home would be a very big part of that new way of life. In fact, many Dutchies have said they wouldn’t mind continuing to work from home.

However, very little research has been done into the economic consequences of working from home, and that’s because the world has only recently started doing it. It doesn’t matter where you find yourself right now, working from home (for those who can) seems to be the way forward.

According to a Rabobank report from April, 43 per cent of all economic activity can be carried out from home. That’s almost half. But it mainly concerns ICT, (digital) business services and financial institutions.

Not everyone works in those sectors, the other half of our economy is based on agriculture, construction, industry, leisure and catering, entertainment (theatre, etc) and healthcare. A 1.5-meter measure may apply there, but working from home seems quite impossible.

Rabobank’s report claims that almost half can work from home, but is that really the case? The Central Bureau of Statistics (CBS) calculated that last year almost 40 per cent of all workers occasionally worked from home.

But what would be the economic consequences if about half of the Netherlands’ workforce decided to work from home? Vodafone was one of the first companies to allow call centre employees to work from home. Their own research shows that employees who worked from home achieved a 9 per cent higher NPS (Net Promoter Score) than the group in the office, and calls at home were 23 seconds shorter on average than calls in the call centre. The employees from home thus turned out to be more productive. Why is that?

Working from home leads to higher productivity because people take fewer breaks, can concentrate better (at least, if the kids are in school), no longer have to worry about commuting to work every day and can therefore dedicate the time to work.

Higher productivity also means happier employer and employees, and employers also get to spend less on expensive office space and equipment. Some of the saved money could also go to giving employees an allowance for the energy, internet, and equipment they use to work from home.

Every advantage has its drawback

You would probably think that working from home would only be a win-win situation for employer and employee, but unfortunately, it doesn’t work that way. There is an advantage and a disadvantage to everything and there are just as many studies that point to the disadvantages of working from home for a long period of time.

For example, a working-from-home economy will also have some adverse effects on companies that make a living from an office economy. Consider the suppliers of office furniture and supplies, cleaning companies that make their money from cleaning offices, etc. They may lose work and as such, see a drastic reduction in revenue.

This could lead to companies going bankrupt, having to lay off workers, a reduction in revenue from taxes for the government, and the government spending a lot more on unemployment benefits.

You also have businesses that operate in the Train Stations all over the country, like Kiosk, AKO bookstores, and of course, the coffee shops where you take a break with your colleagues during lunch. Most of them might just end up closing up shop!

Those who keep their job and work from home may also face some drawbacks. For example, while the Netherlands is currently one of the best countries in terms of maintaining a good work-life balance, people who work from home often work longer days than when they would work at the office. This is mostly because that vague dividing line between work and private life suddenly disappears, and private life loses its function as a place of rest and recovery.

Another possible negative aspect is the end of work social contacts, and for example, not being able to have some coffee, short chats and laughs in the company canteen with colleagues.

Even the possibility of office romance and “working singles” meeting the loves of their lives at the workplace suddenly seems impossible. And with a bit of bad luck, employees might end up having neck and shoulder complaints or a repetitive strain injury (RSI.)

Just for the record: whether and how strongly someone is sensitive to these negative effects depends entirely on personal and social factors. It is also true that both the advantages and disadvantages do not apply to everyone.

A company can also be damaged in the medium and long term by too much working from home. Face-to-face interaction with colleagues or customers is important to boost creativity, knowledge transfer and innovation. Sharing ideas, debates, discussions, etc., are all part of the creative process.

While online video meetings and calls have mostly replaced face-to-face meetings, they still lack the magic of being able to meet up physically and working/bonding as a team.

So what exactly is the effect on the economy?

If 43 per cent of all work can be done from home (as Rabobank says), 39 per cent of all workers already do (as Statistics Netherlands says) and there is higher productivity, then working from home could have a positive effect on the economy as a whole. With an emphasis on “could have” because what has not been taken into account in all of this are:

There may be a lot of positives from working from home, but for now, the figures aren’t there yet to draw conclusions, and how working from home affects the Dutch economy remains guesswork.

But one thing remains a fact. When the pandemic is over, there will be a new normal, and at first, it will hurt, might hurt a lot, but we will always find a solution. Maybe companies will combine working from home and working from the office!

Do you think that working from home is good for the economy? Tell us your thoughts in the comments below! 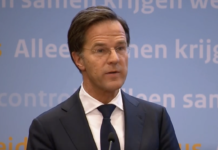