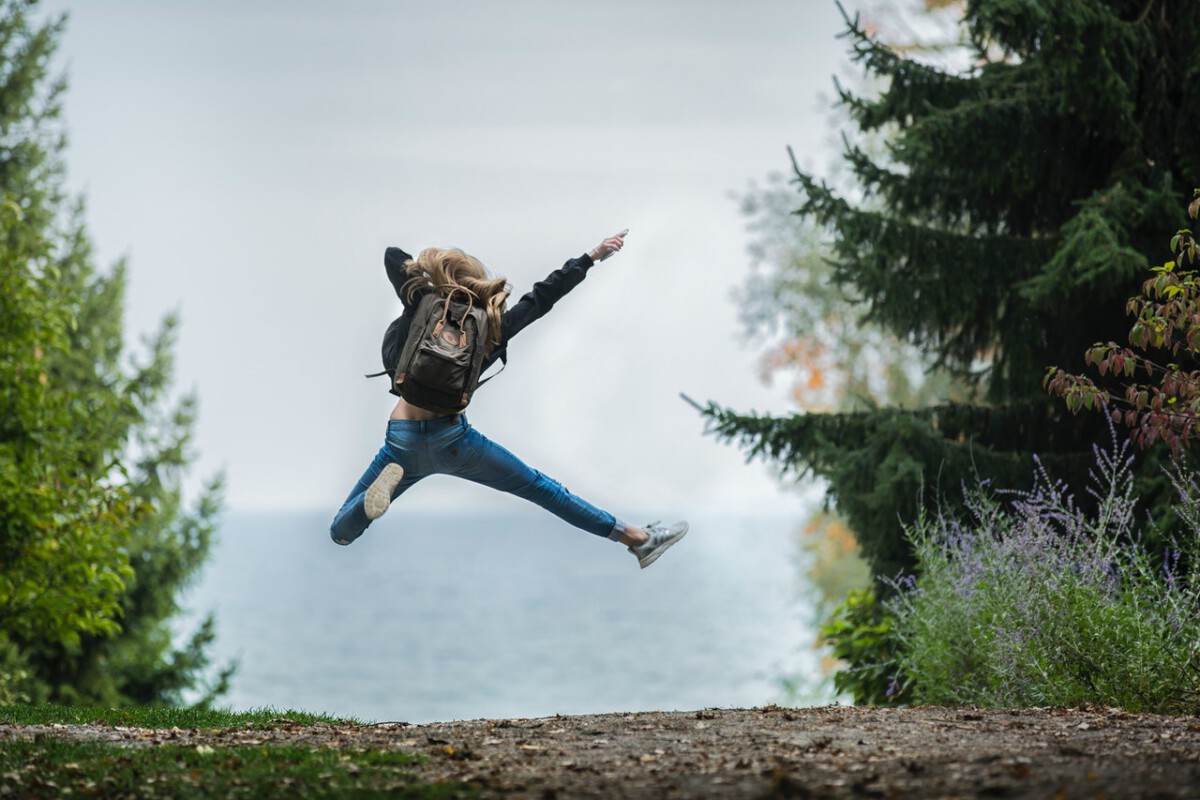 According to the 2019 OECD Better Life Index, the Netherlands is the best country in the world for managing their work-life balance.

The country overtook its rival Denmark in 2018, and is still in first place. In the end, the Netherlands scores 9.5/10. On the other end of the scale with 0/10 is Turkey. So what does this mean exactly?

What is work-life balance anyway?

Work-life balance in the Netherlands is measured by how people juggle every aspect of their life, such as work, personal commitments, parenting and other activities. This is very difficult when you work and when you are a parent (something which governments tend to assist with). Being able to effectively manage that affects your well-being tremendously.

A massive part of what work-life balance is how much time you are spending working. Of course, working a lot and working really long hours is bound to take an effect on your health, both physically and mentally. According to OECD better life index, only 0.4% of employees work these long hours in the Netherlands, which is the lowest rate (the average is actually 11%). Youth rates of employment are also excellent, as the Netherlands has a low rate of youth unemployment, leading to lower levels of child income poverty that means that childhood satisfaction is amazing (it’s over 93% satisfaction for 11-15-year-olds).

Although parenting dynamics are changing throughout the world, the Netherlands is dealing with it very well. Despite most women now working and dealing with childcare, their work-life balance is excellent. Parental education rate, fertility rates and employment rates are higher than the OECD average. The Dutch female employment rate of 69% is much higher than the average OECD of 60%, although lots of women in the Netherlands work part-time. Women also work on average two hours more at home than men do.

In the Netherlands, the community is a big thing — 90% of Dutch people say that they know someone who they could count on if they were in crisis, which is higher than the average. In terms of politics, the Dutch engage well, with the Dutch voting rates being 12% higher than the average. In terms of other factors, the Dutch devote around 16 hours of their day participating in leisurely activities, eating (the best thing ever) and sleeping (also the best thing ever).

…and that’s not the only thing that makes the Netherlands great. Take a look at 7 other things that make us a great country (and great people).

What do you love about living here and the work-life balance in the Netherlands? Let us know in the comments!

Feature Image: Sebastian Voortman/Pexels
Editor’s Note: This article was originally published in October 2018, but was fully updated in July 2020 to bring you the most up-to-date information.