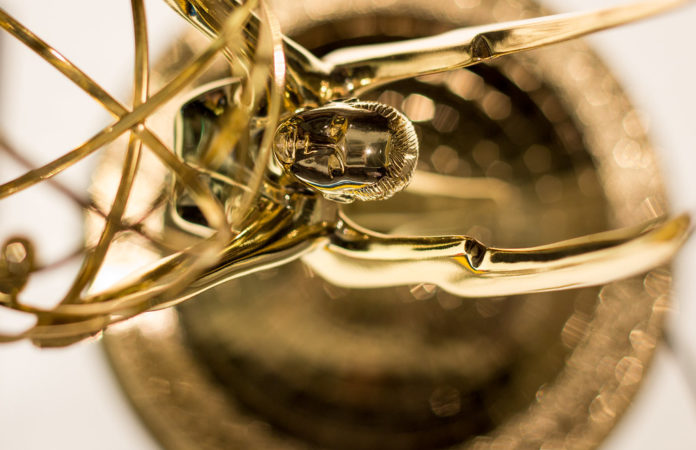 In New York on Monday, two Dutch documentaries “Dance or Die” and “Bellingcat – Truth In A Post-Truth World” won an International Emmy Award.

Dance or Die won the award for best art Documentary and Bellingcat – Truth In A Post-Truth World won best Documentary.

What were the documentaries about?

Dance or Die won the award for best art documentary. It was made by News reporter Roozbeh Kaboly and tells the emotional story of a young dancer in Syria, played by Ahmad Joudeh, who uses dance as a way to escape the atrocities of war. After being unable to fulfil his dreams in his home country, he flees to the Netherlands.

Bellingcat – Truth In A Post-Truth World, directed by Hans Pool, navigates the idea of “citizen investigative journalism” and the importance of integrity in a world corrupted with fake news. Human Rights Watch explain “This highly skilled and controversial collective exposes the truth behind global news stories – from identifying the exact location of an Islamic State murder through analysis of a video distributed on YouTube, to tracking the story behind the mysterious poisoning of Sergei and Yulia Skripal in the UK – Bellingcat hunts down answers using social media, reconstruction techniques, and audio analysis.”

Like the sound of these documentaries? What one would you rather watch? Let us know in the comments below!