The Dutch government is to launch a national rebranding campaign later this year, dropping the name ‘Holland’ in favor of ‘the Netherlands’ in all promotional materials. The new branding strategy clears up decades of confusion for the international community abroad and most likely cures one of the worst headaches for the fellow Dutchies at home.

Is it Holland or the Netherlands?

The ‘Holland vs the Netherlands’ debate is one of those mind-boggling phenomena that makes the internationals go “what the Dutch?!” at least once in their lifetime, if not more often than that.

Even today, most people across the globe use the term ‘Holland’ to refer to the Netherlands as a whole, instead of just the two provinces of North- and South-Holland that the name actually represents. Although the tendency to use both names interchangeably has grown more prevalent amongst the internationals, even some of the Dutch themselves seem to be accepting, if not forgiving, of such mislabeling when it occurs.

While much of this puzzlement certainly stems from the fact that most of the major cities in the Netherlands are in fact located in the region of Holland, some of the prevailing misconceptions are further reinforced by its previous national branding campaign – a ‘Holland’ moniker with an orange tulip, and the no less confusing tourism site under the same domain name.

Rebranding the Netherlands: A unified brand for the international stage

A spokeswoman for the ministry of foreign affairs said the Netherlands needed a more uniform and coordinated national branding strategy in order to boost the country’s exports, tourism, sports and spread “Dutch culture, norms and values” worldwide.

As part of a new branding campaign, developed jointly between the Dutch ministries, the tourism board, and business leaders, the Dutch authorities have now decided to settle for the name ‘the Netherlands’, retaining both the color orange and the traditional tulip, albeit redesigned for a more modern look.

The rebranding initiative aims to be ‘less promotional and more about content’, and sees the Netherlands portray itself as ‘co-creating pioneering solutions to global challenges’, reports the marketing magazine Adformatie.

Official changes to the current brand will be implemented ahead of the 2020 Tokyo Olympic games and the upcoming Eurovision Song Contest, which will be hosted at the Dutch city of Rotterdam later in May.

The country’s new identity comes equipped with all the necessary extensions – a new logo, which combines the abbreviation NL in the form of a stylized tulip with ‘Netherlands’ spelled alongside it, and an upgrade to the domain name of its international tourism site. The current brand name of the Dutch football team, known abroad as ‘Holland’, will also undergo changes, and will now officially be called the Netherlands.

All governmental, academic and cultural institutions working with the Dutch national government will be able to use the new logo as of January next year.

Is rebranding the Netherlands a necessary exercise?

In recent years, nation branding has grown into a booming business, with more and more countries across the globe looking for innovative ways to shape and market their brand identities to the world, either to simply raise awareness, rid themselves of stereotypical clichés or mold a more positive image. The Dutch are no exception here.

Dutch authorities believe that undertaking such a rebranding exercise will better represent the Netherlands as an ‘open, inventive and inclusive country’, modernizing its image on a global stage.

However, officials are most keen to shift international focus from certain cultural stereotypes that seem to plague the depiction of Dutch national life abroad, such as emphasis on its recreational drug culture and the red-light district of Amsterdam.

There is yet another Dutch controversy that springs to mind when one speaks of national rebranding, and that is none other than the Zwarte Piet character, which many abroad view as a racist tradition the Dutch should abandon.

The issues pertaining to the controversial Christmas tradition of ‘blackface’ have been dividing the country and tainting its international brand for years, drawing protests and sparking violence across the country during each holiday season.

This year, as a way to respect ‘both tradition and change’, no people in full blackface make-up will be featured at the Saint Nicholas parade; instead, the parade organizers are introducing Sinterklaas’s little helpers with ‘sooty faces’ and no golden earrings in sight.

If there is a silver lining in the ‘blackface’ cloud, and lifting the veil on other national stereotypes, it is a new sense of solidarity among the Dutch in trying to work out the core values and ideals that will define the Netherlands as a country, both at home and globally.

We can only hope that the new rebranding move brings our beloved Dutchies one step closer to a clearer understanding of just what that might be. What other things can the Dutchies rebrand? Let us know in the comments below!

Previous article
My Escape Club: your key to escape room fun in Amsterdam
Next article
Dutchies win big at the International Emmy Awards 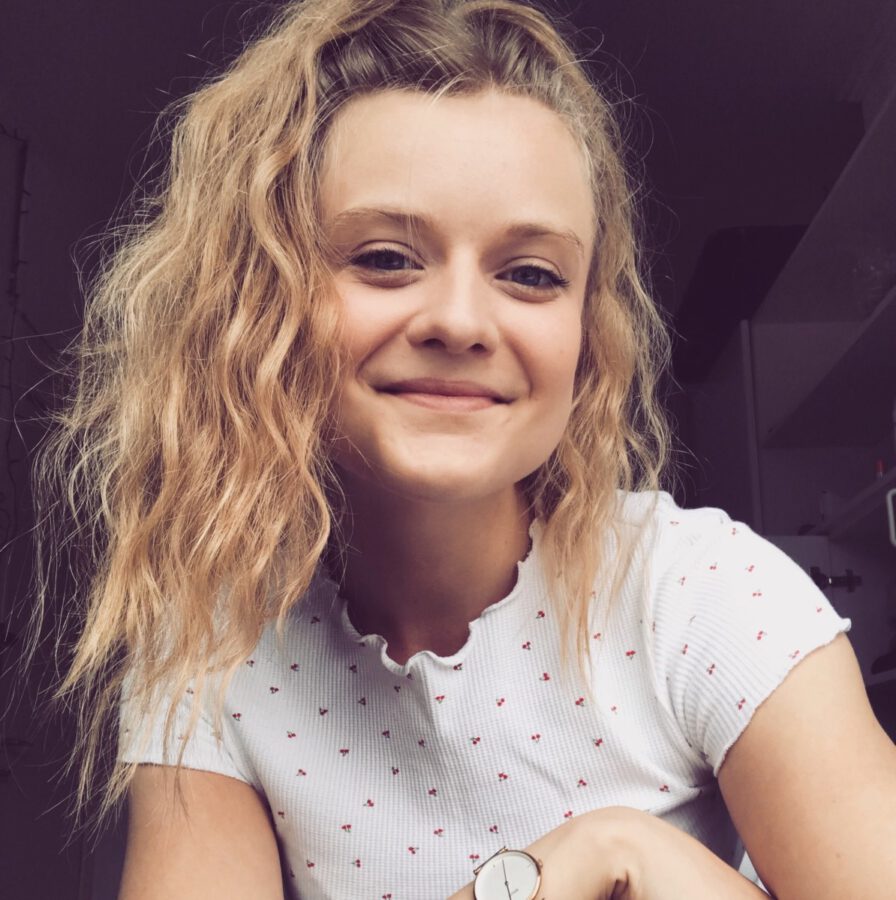 Silvija Daniunaitehttps://silvijadaniunaite.wixsite.com/home
Originally from Lithuania but having spent over half of her life living in Belgium and the Netherlands, Silvija is a passionate journalist with an insatiable curiosity and boundless energetic zeal. Exploring the cultural fabric of the world has always been a passion of hers, and with the Dutch weather so bad, she often finds herself roaming the halls of museums and galleries in pursuit of new experiences, perspectives, and world-views.