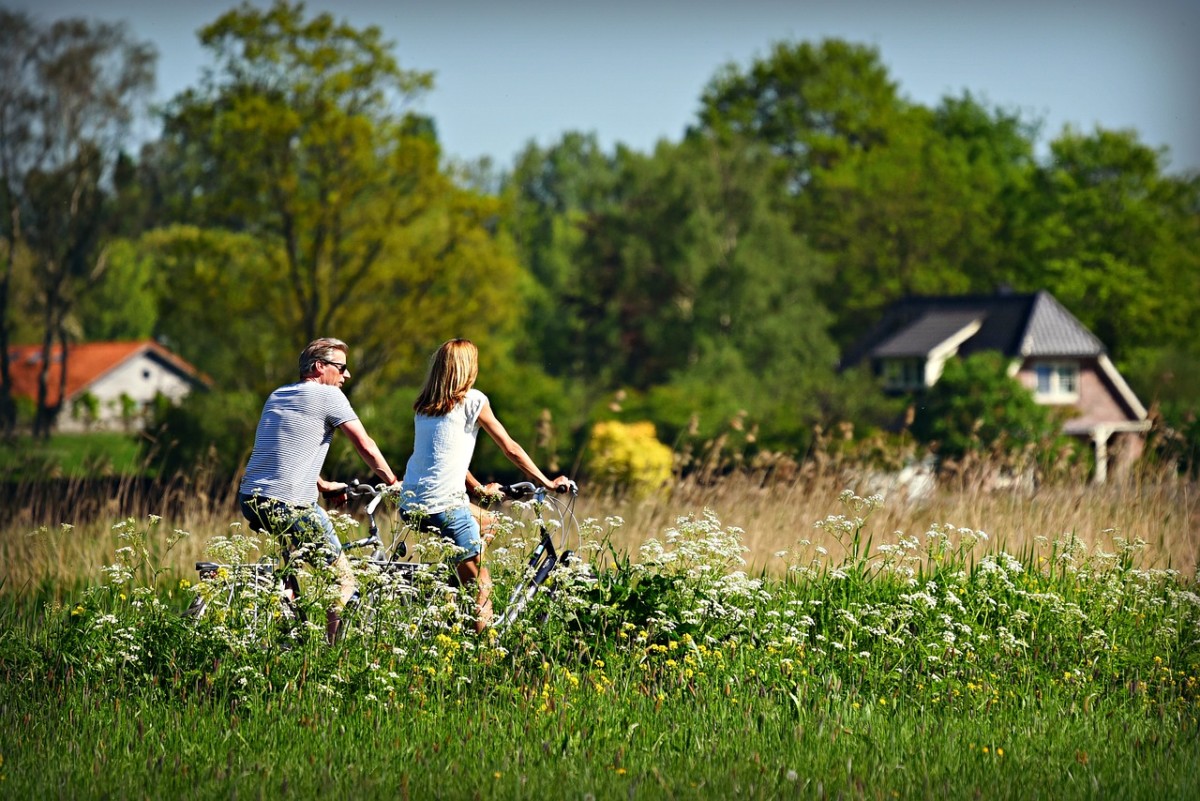 While it may be shocking to many expats, there are some pretty good reasons why the Dutch cycle without bike helmets. Here’s a few of them.

There are many shocking sights you see when it comes to the Dutch and bicycles. There are the ones carrying up to four children at a time; others managing to ride whilst their dog runs alongside attached by a lead; some holding onto another empty bike and others carrying two huge bags of shopping and still managing to wave to their friend as they cycle past. But perhaps the most shocking sight of all is the lack of protective headgear.

It may seem alien to an expat who has just moved to the Netherlands that the majority of the cycling population do not wear a helmet. Most countries in the western world, whilst it is not illegal, take a stern view on cycling without a helmet. So why is it then that the Dutch, a leading country when it comes to innovation and forward-thinking ideas, still refuse to wear a helmet?

1Other road users are more aware of cyclists

Over 27% of all trips are made by bicycle. So that means wherever you are in your car (except the motorway of course), you will almost always be sharing some part of your journey with a cyclist.

And this has remained so for years and years, so all those 17-year-olds taking their driving license will have watched their parents, and grandparents sharing the road with their two-wheeler comrades, and know exactly how to act when they are driving near cyclists.

Compare this to the UK where only four per cent of journeys are taken by bike and you can begin to understand why Dutch car users are so used to sharing the road, which in itself leads to far fewer fatalities.

Despite headlines stating that ‘Cycling is now more dangerous than driving’, thanks to a report from Statistics Netherlands, Director of the Institute for Road Safety and Research (SWOV) Peter van der Knaap argues that cycling is, in fact, becoming safer due to the Dutch cycling so much and to a much older age.

2No one wears a helmet while walking…

Ok, so it sounds a bit of a weak argument but it’s true! Head injuries aren’t just dangerous when you are cycling. They are just as likely in the car as on a bike, with most head injuries happening whilst walking. Falls are responsible for almost 50 per cent of traumatic brain injuries in the USA. And yet there is never a debate on whether helmets in cars should be compulsory or when heading out for a summer’s stroll.

And in fact, there has been research showing that biking with helmets may make the car drivers take MORE risks, as they no longer see the cyclist as being vulnerable, especially if it is a man. So fellas if you insist on wearing headgear then its probably safer to also borrow your wife’s dress at the same time.

3Helmets can be ineffective

Many Dutch people argue that bike helmets are restrictive and can actually obstruct the vision of cyclists, making it difficult to quickly look over your shoulder to check the traffic or make a sharp right turn without hitting anyone. And to further back up this theory that bike helmets are about as much use as a chocolate teapot when it comes to bike/car collisions, along comes Theo Zeggers, a traffic consultant for Fietsersbond who had this to say:

“If you are hit by a car on your bike there is no helmet that will protect you. There is actually no bike helmet ever developed that will protect you against the kind of dangerous impacts you experience at high speeds. It is impossible to make such a helmet and I don’t think one will ever be developed.”

So helmets may be fine when having a collision with other cyclists, but if you get hit by a car- a helmet will not make a difference. A very controversial statement!

4They get traffic lessons when they’re five-years-old

Verkeerslessen or traffic lessons start in school as young as Groep Two (that’s from about five years old). It may just begin with running around the playground and knowing that red means stop and green means go but the idea of obeying traffic regulations is indoctrinated at a very young age. The older they get, the more complicated the lessons become and then before you know it (around eight years old) they no longer require cars or buses to go on school trips – they all just go by bike!! Imagine the headache that would give the teachers in the UK!!

As you can imagine, cycling every day (the Dutch manage at least 70 minutes per week!) means they’ve definitely earned their frikandel and fries at the weekend. In fact, all this cycling and fresh air mean Dutch people have a half-year longer life expectancy and 6500 deaths per year are prevented according to a 2015 study quantifying the benefits of cycling in NL.

So what would happen if the Government suddenly decided to introduce compulsory helmet use? According to cyclinguk.org enforced helmet laws in some countries have caused a huge reduction in cycle use. For example, in Western Australia bike use has dropped by around 30% since the introduction of such a law.

Who knows what would happen in NL if the Government introduced a similar restriction. It’s possible that it would put people off the many short cycling trips they take if they didn’t have their helmet with them, drastically reducing the number of minutes a person cycles per week which could mean that they no longer earn that frikandel and fries.

The Dutch seem to be more focused on implementing good biking practice (such as no drunk cycling or biking whilst apping) and investing huge sums of money into properly lit bike paths, than promoting helmet use.  And with the lowest number of cyclists killed per mile travelled in the world the Dutch must be doing something right.

These were just a few reasons why the Dutch cycle without bike helmets. Did we miss out on any? Let us know in the comments below! 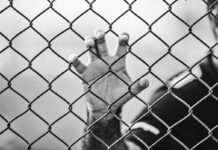 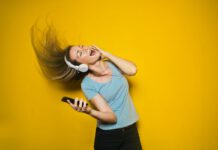