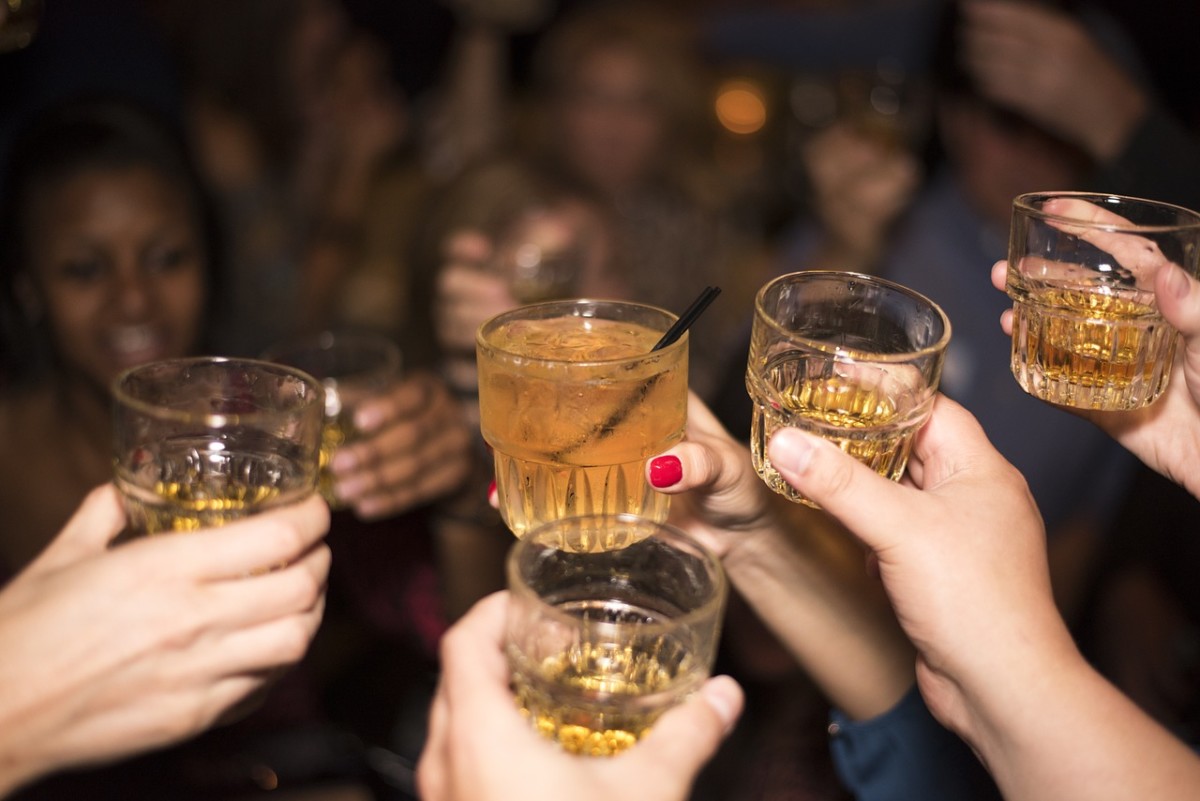 The English language has a wacky yet obscure assortment of idioms containing ‘Dutch’ . Some are purely descriptive – like Dutch barn or Dutch clover. Some describe mildly unconventional concepts – like Dutch auction. However, many are disparaging, such as Dutch oven.

There are probably countless times throughout the week that you use an English idiom that contains a Dutch reference. Why are there so many? What are the origins of such phrases?

All’s fair in love and war (including snarky idioms)

So, why does the English language take the mick out of the Dutch? Well, it has to do with great historical battles between two eminent, emerging world powers. Plus, a little name calling.

During the 17th century the Netherlands and Britain squabbled for control of maritime trade routes.They waged three wars against each other over 20 years. This consequently allowed plenty of time for the British to develop some choice words and snarky remarks about the Dutch. They did this by adding ‘Dutch’ to words or phrases. Not to indicate actual Dutch things or ideas. Rather, ‘Dutch’ came to mean anything strange, irregular or unpleasant.

There are a plethora of sayings relating to alcohol and the Dutch. The most well known is undoubtedly Dutch courage. This saying is a relic from the 30 years’ war. British soldiers fighting in the low countries would take a swig of gin to warm up and get going. They also noticed the Dutch side bolstered by the infamous tipple. Furthermore, William of Orange, the Dutch turned British King, popularised the boozy beverage even further in the UK. Hence gin also became known colloquially as Dutch courage. But in the Netherlands, that gin ain’t free…

This phrase refers to the act of splitting the bill when you go out for dinner.

Some have suggested that going Dutch derives from Dutch door, which is split in half in the middle. More plausible though, is the allusion to tight-fisted nature of the Lowlanders. Comparable phrases include Dutch date and dutch treat – both of which imply you shelling out. Similarly A Dutch Party is where everyone brings their own snacks and drinks. Now, that’s some Dutch generosity (stinginess) right there!

Dutch Uncle – someone to steer clear of

“Uncle” conjures up thoughts of an affable, wise, often humorous man. A less serious version of your old man – ‘Dad lite’, if you will. But, if you add ‘Dutch’ to it everything changes. A Dutch Uncle therefore, is someone who issues frank, often harsh comments and criticism. Evidently, this is a reference to the frank nature of the Dutch. This uncle, then, is not someone you would share a beer with.

These days, Anglo-Dutch relations are amicable, though English retains the amusing jibes about the Dutch. We’re not all choleric, alcohol-guzzling tightwads, though. Now, if you will excuse me. I have some chores to do. It is my day off, after all.

No doubt you’ve been the subjected to this prank and know what it is. But for those of you that don’t, a Dutch oven refers to when you fart and then pull the blankets over someone’s head to seal in the smell.  .

A Dutch oven is a fantastic cooking device that has a secure and well-fitted lid. The lids don’t just sit on top but have an edge which helps to retain heat.

What’s your favourite of these idioms? Have you heard of them all? Or perhaps we missed an important saying? Let us know in the comments below!