Did you know that Gin is a Dutch thing? (and boozy recipes to make it fun) 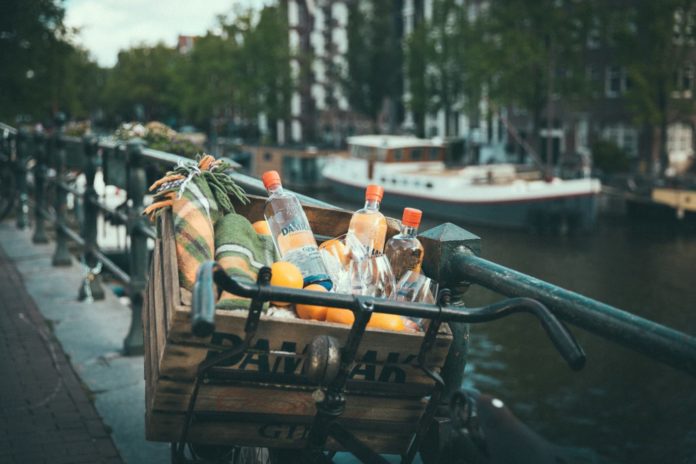 Who would have thought that Gin is a Dutch thing?

For a few years now Gin Tonics have been the upcoming drink of choice for many of us on Friday or Saturday night (or Tuesday morning, but let’s not talk about that now). You can’t walk into any bar in Amsterdam and not see tons of people drinking these clean, spirited cocktails with a slice of cucumber/orange/random fruit in there. 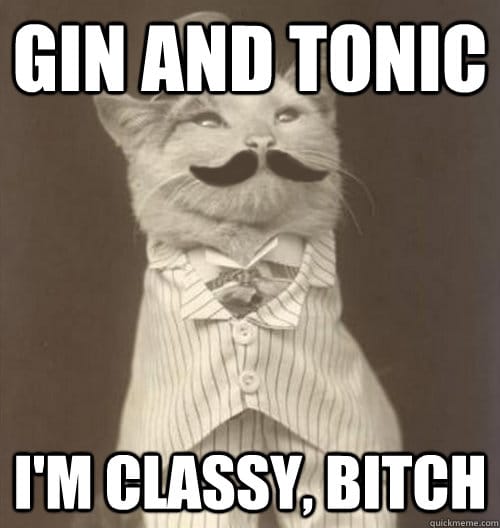 After a few years of drinking these I was quite astonished to discover that gin is actually a Dutch invention. What? So all this time, when I was downing these drinks, I was doing my patriotic duty? To be honest, I always thought gin was as British as queuing for a bus or senselessly quitting a successful international trading community. So let’s get to the bottom of this drink now! (Historically speaking, but alcoholically speaking, shouldn’t take more than 1-2 paragraphs.)

The Dutch Origins of Gin

The earliest references of gin date back to the 16th century and reports of it being produced in the Netherlands are also from around that time. Back then, it was produced as a medicine to treat stomach ache, gout and gallstones. They added juniper to it for the flavor, and that also comes with its own medicinal properties. A medicinal cocktail recommended by doctors then…if that doesn’t give you a good excuse to have a glass in the weekend then I don’t know what will!

Gin was developed on the basis of the older jenever, and became popular in Great Britain (particularly in London) when William of Orange, leader of the Dutch Republic, occupied the English, Scottish, and Irish thrones with his wife Mary (yes, we ruled old Britain once upon a time – there’s a good story there).

The English actually only properly discovered gin when they were fighting the Thirty Year War in the 17th century in Holland and saw Dutch soldiers drinking jenever to boost morale before heading into battle. The term “Dutch Courage” was born, and the English brought the very concept of gin back with them. After that, it became hugely popular and out-of-control: consider Gin Lane, Gin Craze and the Gin Act.

Luckily, England cleaned up its act, stopped boozing so much, and never had an alcohol problem again.(Right?)

Anyways, enough with all the history – here are some boozy recipes to get your afternoon going! 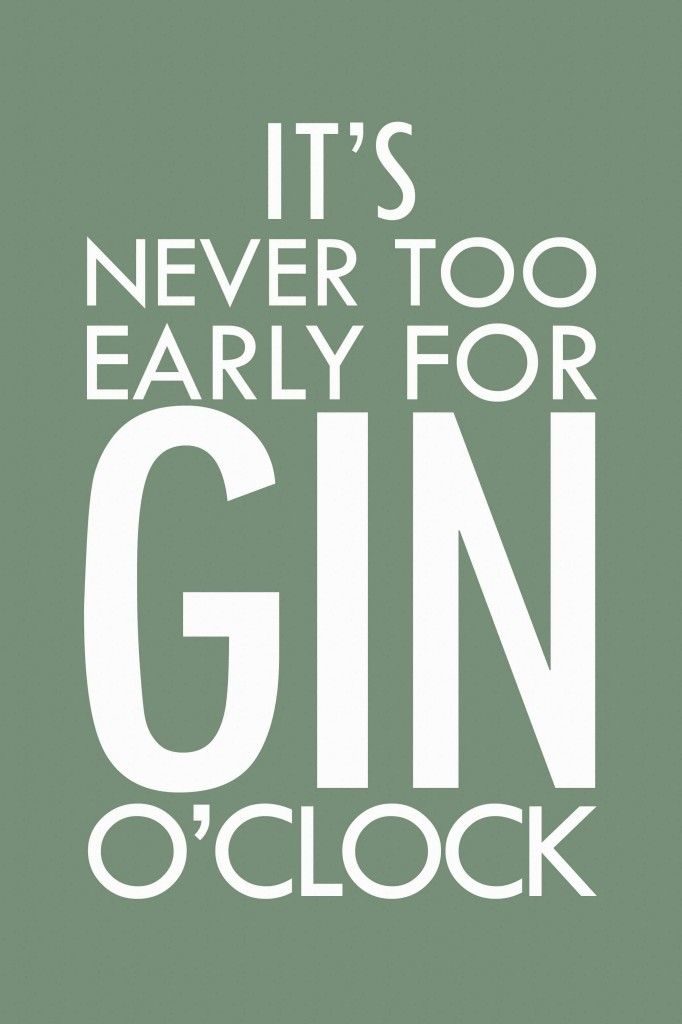 Obviously, we need to kick this one off with a true Dutch gin: Damrak Gin! Damrak has its origins in Amsterdam (of course). It’s a ‘soft’ gin with a lot of citrus in it, and it’s best served with some orange slices. And we all know orange is healthy for you, so if you’re feeling gloomy just start drinking these (science also says that oranges will make a guy’s little swimmers swim better, so that might explain why there are so many children born after a night of oranges and Gin Tonics! Right?) 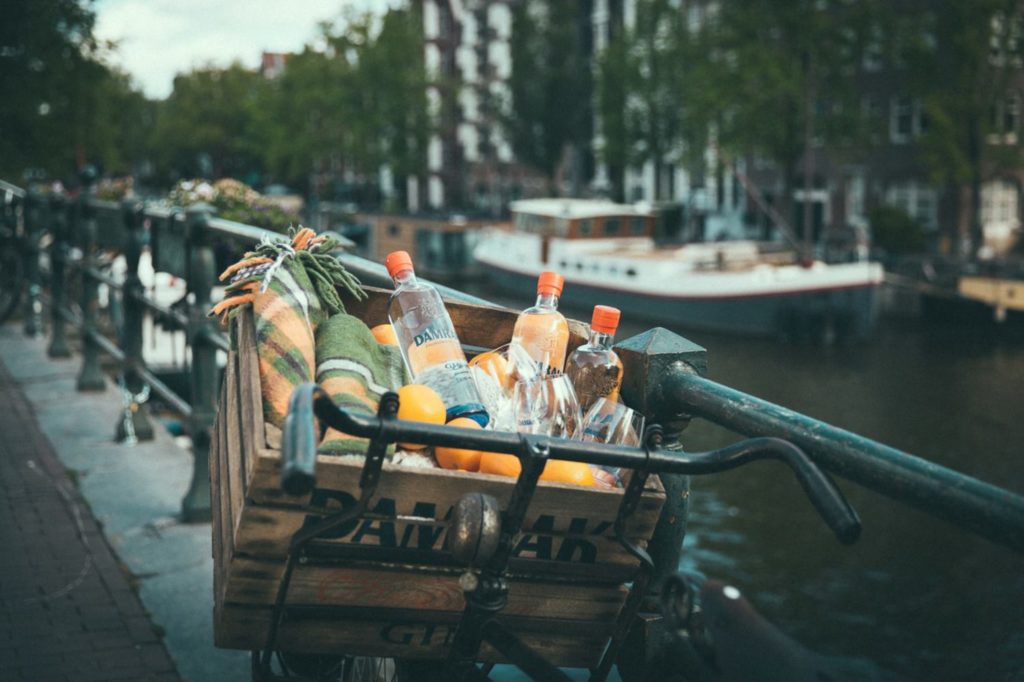 I would swear on our Queen Maxima that Hendrick’s was that one Dutch gin I already knew – the whole name is as Dutch sounding as it can be. But nope, Hendrick’s Gin is Scottish, as it turns out! Here’s the classic cocktail with cucumber in it, only containing 65 calories – so it’s totally healthy to skip dinner and do a Gi-To instead. 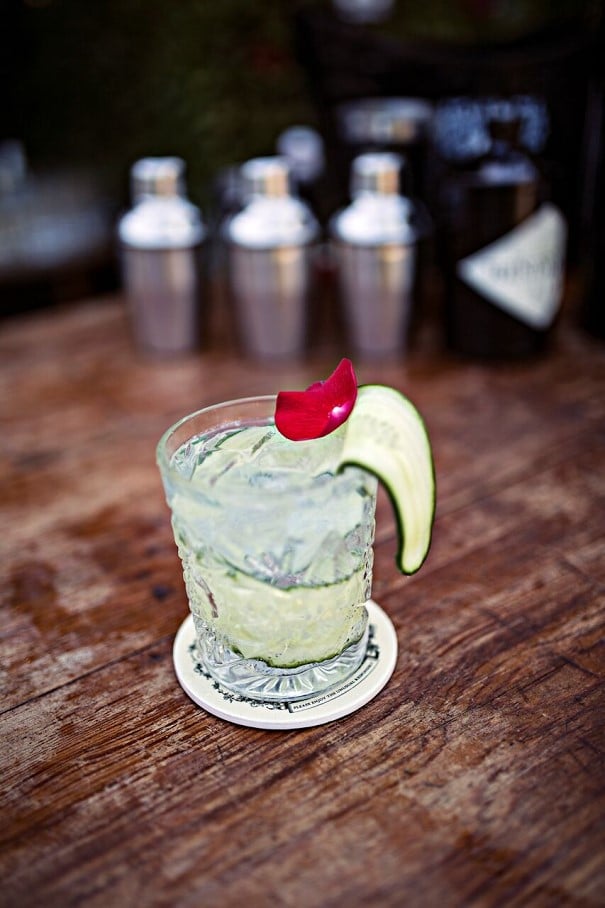 Not a fan of gin? Well, can’t leave you without a recipe for something also equally delicious and healthy 😉 Belvedere vodka is something special and tastes way better than regular vodka in my opinion. This recipe also only packs 85 calories and it has grapefruit in it, which will solve all your other health problems (the alcohol in the vodka solves all of life’s problems btw! ) 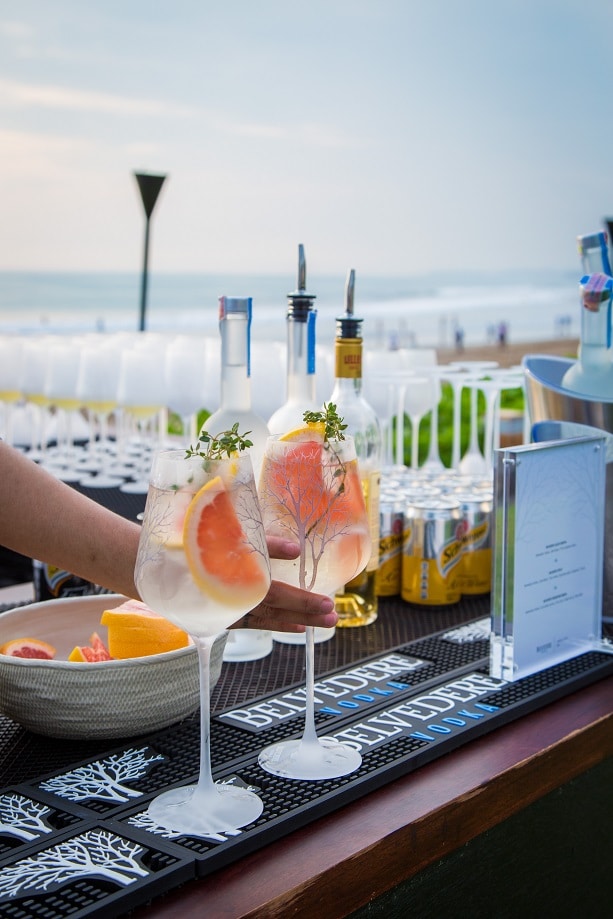 That’s it! And like they say in Dutch ‘Drink met mate’ (translates into: drink with friends)

Previous articleAnne Faber has been found in Zeewolde
Next articleFormula 1 in the Netherlands? When and will it happen?