As this year draws to a close, millions of oliebollen will be baked and eaten in the Netherlands.

While many tourists and expats get hooked on the oily snack, the interesting questions remain: why do the Dutch eat oliebollen around Christmas and New Year’s Eve? And where did this doughy snack come from?

So while you’re here, grab a drink, a seat, and an oliebol, and let us discuss the delicious Dutch delicacy. 😋

First of all, what are oliebollen?

Oliebollen are small balls of dough that have been fried in a pan with a layer of oil — hence, the (translated) name: oil balls.

This Dutch dessert is usually eaten on New Year’s Eve, with raisins/currants inside or powdered sugar on top. You can also add other ingredients to the batter, such as cinnamon or apple pieces.

They are called oliebollen or smoutballen in the Netherlands, smoutebollen in Flanders, croustillons in Wallonia, and schmalzkugeln in Eastern Belgium and Germany.

The history of the oliebol goes back a long time. Nobody knows who ate the first oliebol, or how they made their way into the low countries.  Die-hard oliebollen fans and experts point to a painting by Aelbert Cuyp from about 1652 depicting a cooking pot with oliebollen, to show that they have existed a long time in the Netherlands.

There are some people who believe that the oliebol might have been brought to the Netherlands from Portugal and Spain by Sephardic Jews who were forced to flee from the Spanish Inquisition in the Middle Ages. At that time, there was already a delicacy in Portugal that looked a lot like an oliebol.

But let’s be honest, none of these facts will convince any Dutchie that the oliebol is not Dutch all the way to its doughy, fatty core.

Another story goes back even further to a time when the Batavians and the Frisians would eat food made of a kind of fatty dough around the turn of the year, in order to escape a Germanic goddess known as Perchta or Berchta.

It was believed that in the winter, she would go around with a sword, ripping open the stomachs of those whose bellies were not fat. Only those with fat bellies filled with this fatty dough were spared. (So eat up, people! No diets this year 😱.)

So why are oliebollen eaten during the holidays?

There are several theories about why the Dutch eat oliebollen around Christmas and on New Year’s Eve. Some Dutch folks believe that the practice originated in the Middle Ages.

In some areas, it was common for people to fast between St. Martin (November 11) and Christmas. After this period of fasting was over, they feasted, drank and ate. “Oil cakes” were an important part of this celebration, because they were filling and fattening, and thus perfect for the winter period — especially after such a long fast.

In the time between Christmas, New Year’s and Epiphany, it was also a late medieval custom for the poor and vagrants to go door-to-door to get something to eat in exchange for a New Year’s wish or a song. Oliebollen could have been part of that tradition because they were cheap to make and satisfying.

These days, oliebollen can be bought at small mobile food trucks at train stations all over the country. It is customary to eat them with powdered sugar, and on New Year’s Eve, to wash them down with some champagne.

Have you ever tried the oliebol, and what are they called in your country? Tell us your experiences in the comments below!

Editor’s Note: This article was originally published in November 2020 and was fully updated in December 2022 for your reading pleasure. 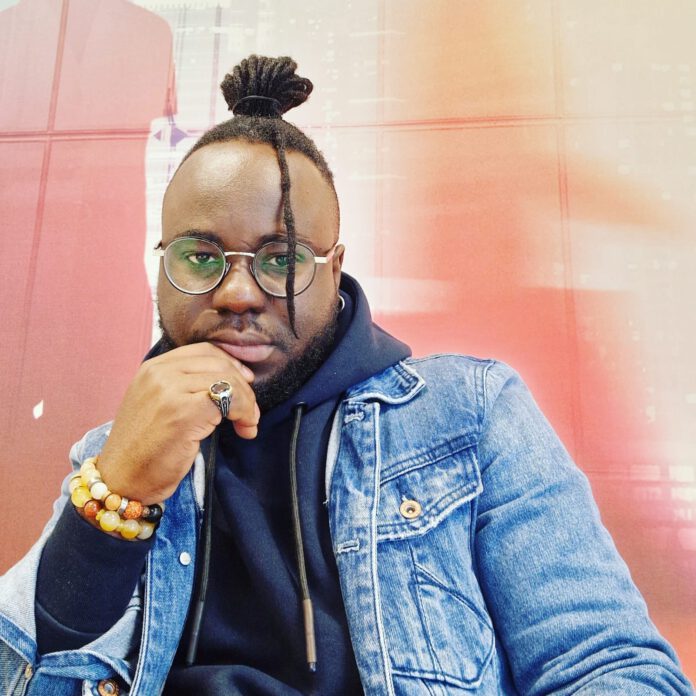