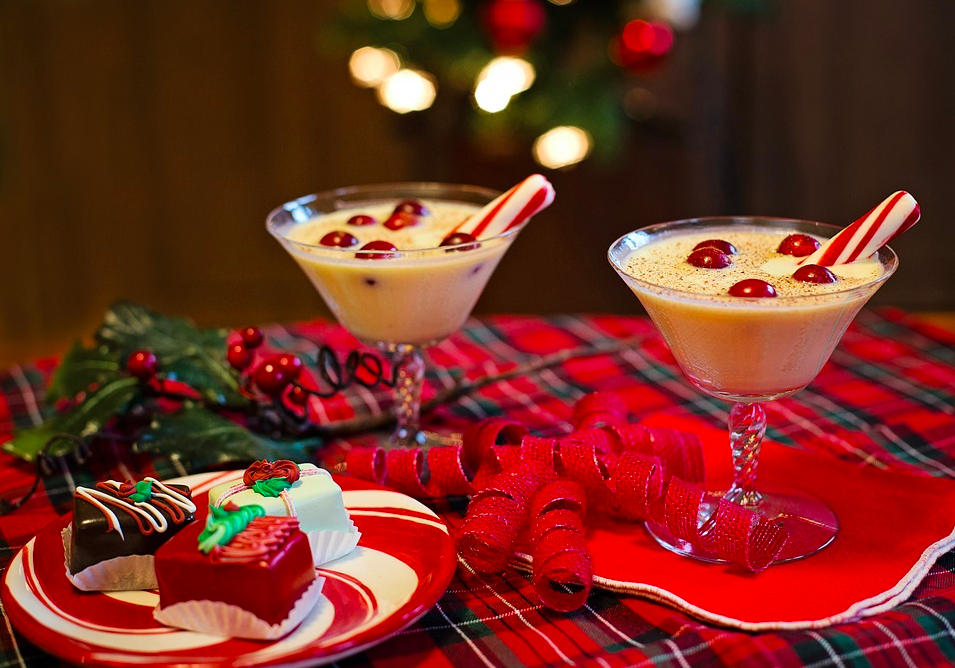 For the expat, December in the Netherlands is a confusing time. Saint Nicolas? What about the Christmas Man (kerstman)? Is Christmas on December 6 or the 25? And what about all the festive food items in the Albert Heijn? When does one consume what?

Many countries look at Christmas as December 25, plain and simple, and a celebration of good food and an excuse to test home-made ‘fine dining’ with close family and friends. For some, Christmas starts with Christmas Eve and a midnight mass at the local church for the once-yearly session of piousness. But that’s about all the excitement (apart from Boxing Day sales, of course), and the holiday is pretty straightforward.

This is actually the main celebration of Sinterklaas, the evening before Saint Nicolas Day, December 6. Just like celebrating Christmas Eve – but then it’s the main deal.
Lots of Sinterklaas-related food items can be eaten around this time, including chocolate letters, pepernoten (not the small, round spiced bite-sized biscuits, but a softer, chewy piece of spiced cookie), taaitaai, the chewier version of the Dutch Gingerbread man, and marzipan figurines.

Most of the Netherlands is focused on the fun parts of receiving presents the evening before. Do note that Saint Nicolas died on this day (it’s not his birthday), and that he was the patron saint of not only children, but also of repentant thieves, sailors, archers, merchants, brewers, and even pawnbrokers and students in various European countries!

Time to go to church. After midnight mass, families often go home to have a midnight snack or ‘breakfast’ eaten in the early hours upon arriving home when Christmas Day has broken.

Family time. Breakfast with kerststol, which is similar to a hot cross bun but then with an extra almond spice surprise running through the middle for a loaf of excitement. Dinner will be as close to ‘fine dining’ as the Dutch can get, which is epitomized as the cosy and hands-on, self-cooking, raclette-styled gourmetten. As a small, sweet afterthought you can engage in nibbling on a piece kerstkrans, or the Dutch almond Christmas pastry ring, which needs to be cut into small strips of ever decreasing thickness, or the whole (extended) family won’t be able to indulge along with you.

Dutch Boxing Day is spent eating leftovers, and seeing the rest of the family and/or doing something considered an extremely mild activity, such as a gentle walk in the woods or beach, or floating through a woonboulevard, the local version of a home furnishings strip mall. Other than these, most shops in the Netherlands are closed, showing continuing Dutch resistance to the tradition of spending quality time together as 22 million British families do during Boxing Day sales.

Gaining popularity as an extra eating day but with other family members such as the stepfamily. It is not an official public holiday in the Netherlands, while the first and second Christmas days are. Just another reason to eat more mediocre Dutch Christmas cuisine under the umbrella of it being gezellig.

More holiday foods in the Netherlands

This is a Christmas food that pops up spontaneously in many olliebollenkramen, (food carts) during November and December. The olliebol is a Dutch version of the donut, but has less taste, currents thrown in and has much, much more oil absorbed. That’s probably why it’s called an “oil ball”. These fried balls are meant to be eaten on New Year’s Eve.

These are not to be confused with kerstkrans, seeing as the latter are small wreaths made from chocolate cookies, fondant or meringue, all to be hung in the Christmas tree and nibbled on randomly throughout the month of December. The former are large cake-sized pastries not meant to be hanging anywhere.

The Dutch eggnog equivalent but so thick you need to eat it with a miniature spoon. Often eaten around Christmas time. Try a Fluffy Duck cocktail*, and feel just like a Dutchie.

*Do note, never has anyone been seen drink anything resembling a Fluffy Duck here in the Netherlands, but this Christmas you can be the first!

What are your plans for the holidays? Let us know in the comments below.

Editor’s Note: This article was originally published in December 2016 and was fully updated for your reading pleasure in December 2020.
Feature image: JillWellington/Pixabay 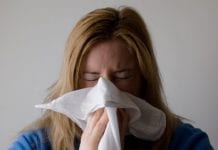