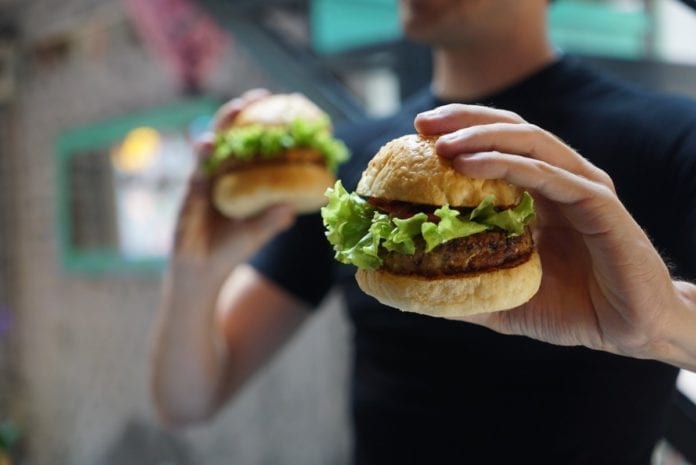 Great news if you’ve decided to go meat-free, as the American company ‘Beyond Meat’ is planning to open a factory in the Netherlands at the beginning of next year. ‘Beyond Meat’ produces meat-free burgers.

According to NOS, these meat-free burgers will be produced and sold in the Netherlands – the first Beyond Meat factory in the whole of Europe. These will then be available in restaurants and supermarkets and will be transported across Europe and the Middle East. The factory is due to be housed in Zoeterwoude.

Beyond Meat is vastly growing and according to NOS, it’s the largest producer of meat substitutes in the whole world. On the first day of listing on the stock exchange, it did incredibly well (share increase of 163%).

Meat substitutes have become more and more popular within the Netherlands and all over the world in general. People eating meat substitutes instead of real meat is still a drop in the ocean as many of us do still eat lots of meat, however, people switching to alternatives is growing. NOS reports that on average, people only spend 13 euros a year on meat substitutes – much, much lower than what most of us spend on actual meat.

I’m from the UK and meat substitutes are certainly more popular there. Nowadays we have a whole aisle of frozen and fresh vegan/vegetation food and meat substitutes are incredibly cheap in comparison to actual meat. I’ve found that in the Netherlands in most instances it’s much cheaper to buy meat, so if you’re on a tight budget, it would be difficult to make that switch (for example Quorn mince is almost 3 times the price in the Netherlands, than what you’d pay in the UK). Once the price starts to reduce I’m sure there will be a much higher growth.

Have you ditched the meat for a meat substitute? Let us know in the comments!

Most people have heard the stereotype that the Netherlands is a land filled with cheese — and it’s not entirely...