A robot delivering your groceries seems like it belongs in The Jetsons. But, from today, this futuristic idea has been turned into a reality in the Netherlands.

Albert Heijn, the largest Dutch supermarket chain, is trialling the “bezorgrobot,” a robot delivery service at the High Tech Campus in Eindhoven for the next two weeks.

How does the delivery robot work?

Delivery-desiring customers can jump onto their smartphones and place their much-needed groceries into the app. Employees at the store then store the groceries inside the robot.

Then, your little robot friend will hit the road, cruising down the streets with the help of some cameras and sensors. Ding! Your groceries have arrived, better run outside and remove them. (Don’t forget to say Domo Arigato, Mr Roboto!)

Who made the delivery robots?

The Albert Heijn model used comes from the German-Swiss company Teleretail and can zoom along at about eight kilometres an hour.

However, in coming years we could see a mass amount of similar delivery-bots on the streets, with multiple international companies working on similar projects.

Are the delivery robots legal?

Speaking technically, these delivery robots are not allowed on Dutch streets just yet. However, Albert Heijns trial is taking place on private property, giving them the ultimate place to test out the tech. So don’t stress, you won’t be encountering these alien-beings on the bike paths just yet!

However, Albert Heijn has plans to implement the system far wider as soon as the legislation is amended. For now, the supermarket chain will take ten working days to see if it is viable.

Will you be receiving your groceries via robot? Or will you keep hanging them on your handlebars and avoid the robot-revolution? Let us know in the comments below! 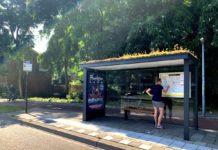 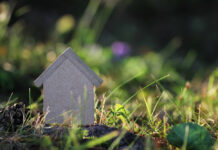 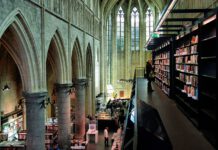