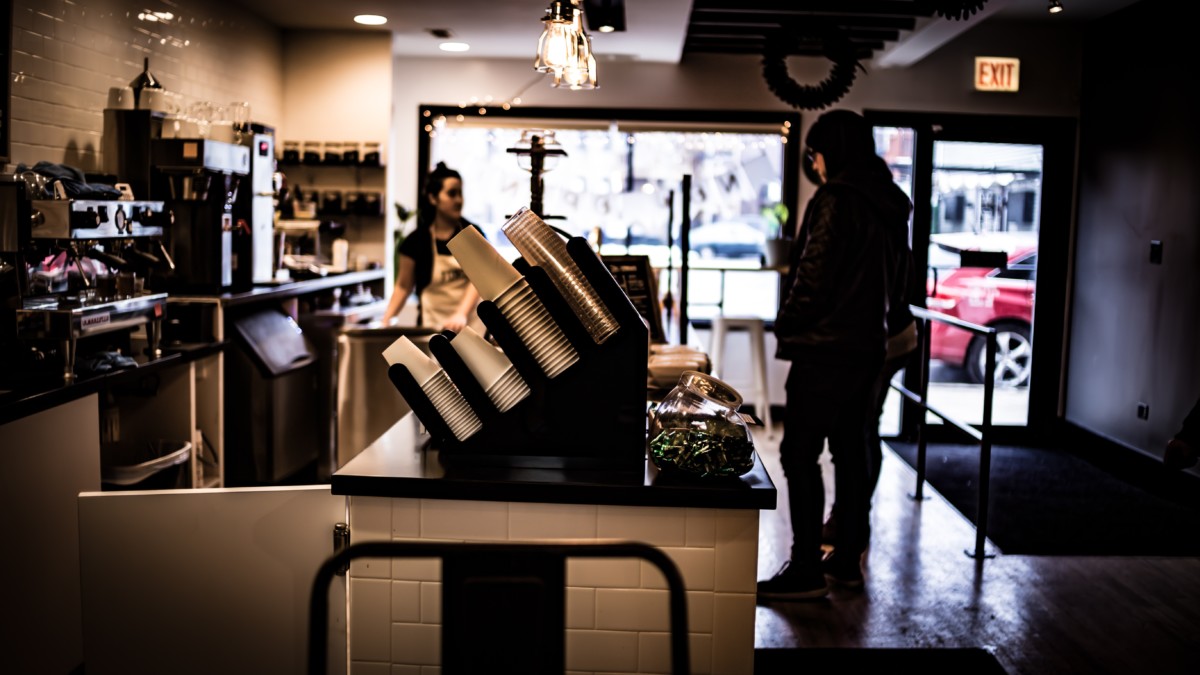 Last year, De Telegraaf published an article titled ‘Engels op het terras? No thanks!’ (English on the terrace? No thanks!), in which they discussed the readers’ opinions on English in the hospitality industry. To put it simply, the question revolved around the practice of being addressed in English when sitting in a restaurant or on a terrace.

Readers’ comments essentially fell into two groups of opinions. Those who felt they should immediately be addressed in Dutch and those that believe there is really no issue with being addressed in English.

The current state of English in the hospitality industry

At the moment, as tourism is growing in the Netherlands and is expanding its reach more substantially to cities other than Amsterdam, it’s not strange to see the level of English in the hospitality industry increasing as well. However, English is not a new language to the Dutch. Unlike many other European countries, the Netherlands has been built to accommodate the English language.

There exists an entire social infrastructure to support those that don’t speak Dutch. Not to mention that the vast majority of Dutch people speak English. In fact, a 2012 report from the European Commission indicates that 90% of the Dutch population speaks English well enough to hold a conversation, and that number is likely to be higher today. But again, that’s nothing new. English has been a staple in Holland for years.

The loss of the Dutch language

The concerns around the increasing use of English in the hospitality industry don’t seem to revolve around the use of the language though, but around the fear of losing the Dutch language. Some of the commenting readers even suggested that the reason for this is due to the fact that the Dutch don’t have pride in their own language.

I don’t believe that is the case at all, at least it certainly isn’t in my experience. Even so, having pride in the Dutch language isn’t going to solve the issues that the Dutch language faces. Ultimately, it’s just not a very useful language outside of the Netherlands, and in an increasingly globalized world, the use for smaller languages is decreasing.

The use of English in the hospitality industry is just one symptom of it. Of course, Dutch won’t be disappearing today or tomorrow, but it will probably happen one day. Languages change constantly and continuously adapt to the day and age, and as much as we try and want to resist that change, it will happen.

What is Dutch, even?

Even if that weren’t the case, Dutch is a language based almost entirely on a combination of German, English, and French. So much so, that we often use foreign words in lieu of our own. We’d rather drink a ‘jus d’orange’ than a ‘sinaasappelsap’. Just ask comedian John Fealey, who discussed the topic decades ago.

What is the real issue?

When it comes down to it, the issue really isn’t the use of English in the hospitality industry. After all, if you’re angry about having to take the two seconds to establish the fact with your waiter that you will be speaking Dutch, then you’re really quite petty. Even if the waiter doesn’t speak Dutch, which is a possibility, then the restaurant will almost always have someone who does.

Instead, the issue is about a fear of losing the Dutch language and being addressed in English is an indication of that happening. To be entirely honest, I have the same worry. If I ever have children, I want to be able to pass the language down to them and I want to continue being able to speak Dutch, but worrying about having to speak a word or two of English to a waiter before switching to Dutch isn’t going to help anything.

All in all, I do believe the Dutch language is in decline, but saving it doesn’t mean removing the English language, especially since it’s the liberal use of the English language that has largely been responsible for allowing the Netherlands to maintain its open and internationally-oriented stance.

Do you think English is destroying the Dutch hospitality industry? Or is it just a sign of the times? Let us know in the comments below!