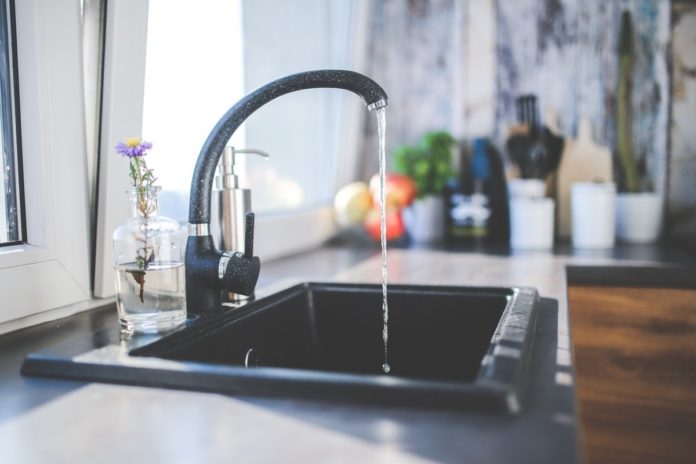 A report, published by drinking water companies today, showed the Maas River may not be a major source for drinking water in the near future. This risks a shortage of water for over four million Dutch people.

The river begins in France and stretches through Belgium and the Netherlands before draining into the North Sea. It runs for 925 kilometres.

The Maas gives tap water to around 4 million people, based predominantly in South Holland and Zeeland. It also provides water to over 3 million Belgians. The number of customers are growing and the demand is increasing, especially with record-breaking temperatures and the number of unexpected heatwaves we had during summer. The hot temperatures are creating a drought which reduces the flow of water.

RIWA-Maas (a group of drinking water companies in the Netherlands and Belgium) published their 50th annual report earlier today. The report in previous years addressed the quality of the water but now the focus has become a quantity issue.

Many drinking water companies that get their supply from the river are getting increasingly concerned. Some even fear the river will be unusable far earlier than they expect.

RIWA-Maas director, Maarten van der Ploeg, says there is a lot of pressure on the river “(there’s) not only people but also industry and farmers who need water in the summer. At that moment our system starts to crack. If there is an incident, such as an unknown contamination, drinking water companies will get into trouble”, NOS reports.

In France, new locks (a device used for raising and lowering boats between water of different levels on a river) are replacing worn out locks on the river.

Chairman of RIWA-Maas, Wim Drossaert, questions “The question is what remains for us if everyone tinkers a bit on the Maas”, NOS reports “we’re just waiting for the moment when not enough water comes out of the tap.”

Imagine one day if water just stopped flowing from our taps! Are you worried about this? Let us know in the comments below.

Previous articleThe first prefab hemp house in the Netherlands! A solution to the housing crisis?
Next articleHundreds of passengers stuck on train for 3 hours between Breda and Rotterdam

If I say the word "Dutch", you probably have a very clear image in your head of what a Dutch...