How to haggle in the Netherlands: Five haggling tips

Living in the NetherlandsFinancial
April 21, 2018 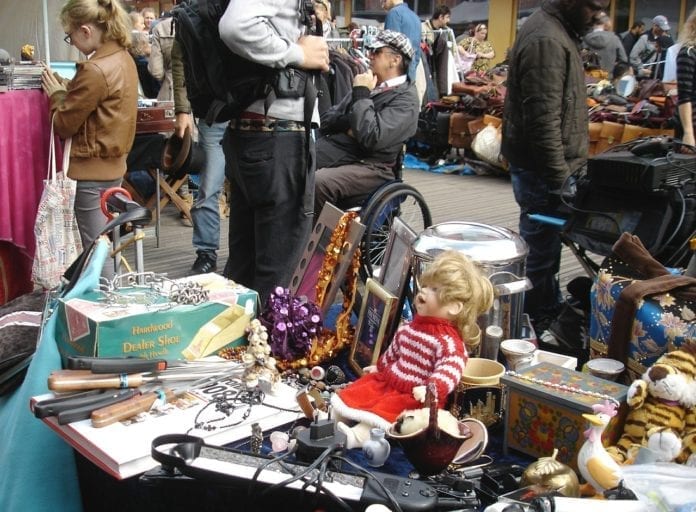 If there is one thing the Dutch excel at it is getting the most possible value for as little as money possible. It is ingrained in their DNA to be tight with cash, to always look for that bargain. It is even said that the first word some Dutch babies learn to speak is ‘uitverkoop’ (bargain sale). No wonder then that the Dutch en masse visit jumble sales (rommelmarkten) and secondhand stores (kringloopwinkels) to spend as little as possible of their hard earned euros on secondhand stuff. But what’s the trick on how to haggle in the Netherlands?

Haggling is customary when buying at jumble sales. But beware, sellers have a keen eye on their potential customers (‘I saw you coming’), and they will ask the highest possible price depending on their assessment of your appearance, demeanour, size of eyes bulging, potential wallet size and fondness of kids. So how do you prevent yourself from paying too much for an item you (in hindsight) didn’t want in the first place? Here are some tips on Dutch haggling.

How to haggle in the Netherlands: Tip one

Start looking poor. It is no use if you look like a millionaire who has money galore to spend. Sellers will automatically assume you’re loaded, keen to pay any amount of money, and in general have a luxurious life style, having never even heard of the word bargain. The seller thinks ‘ka-ching!’ and the price goes up by 400 percent, making his day, but ruining yours. So, look poor. Then a seller understands why you are at the jumble sale: just looking for something you could use, and having little money to spend.

How to haggle in the Netherlands: Tip two

Do not express any signs that you actually like a certain thing. Do not smile, or say something to the effect of “ Ohh, that is nice!” and do not take the product in your hands. All this automatically communicates the message that you like it, and perhaps want to buy it. Better is to casually glance at a product, look kind of interested, but not really, vaguely point at the object, and then start a conversation by saying something like: “That little for no good item, got any price on it?” 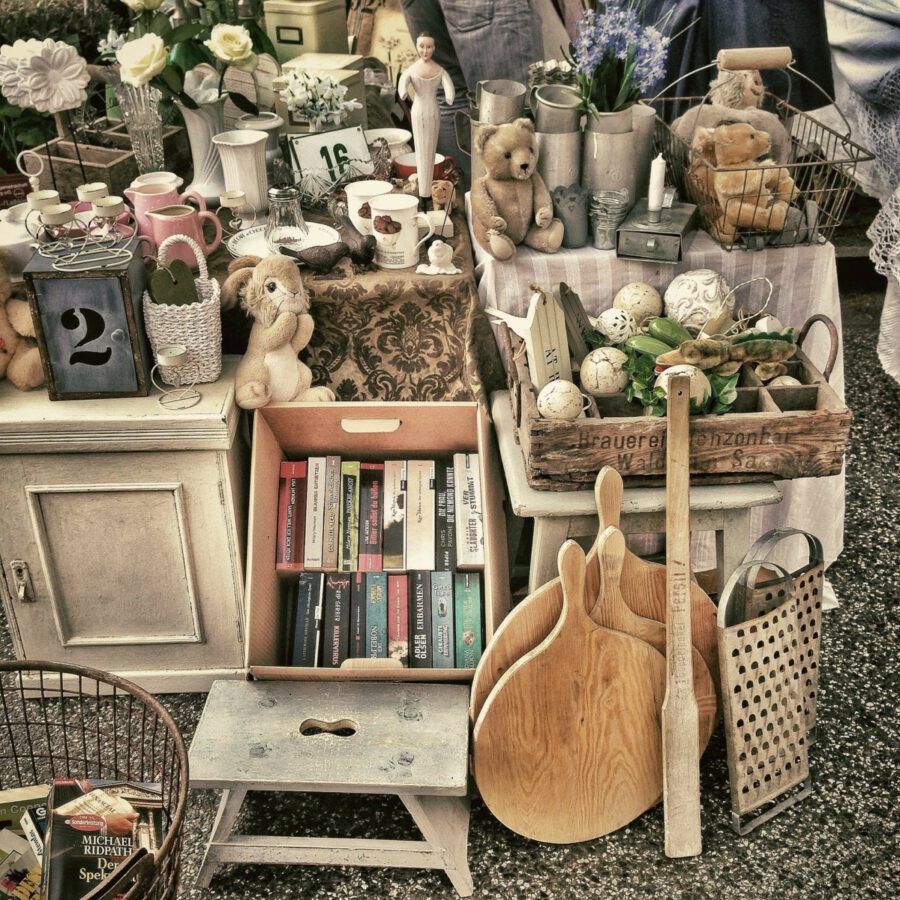 How to haggle in the Netherlands: Tip three

Price strategy. Never, ever, ever accept the first price the seller mentions. If you do, go back, cry, and admit you have made a terrible mistake. The initial offer is just to get the haggling proces on its way. Sellers will, in general, be very surprised if you do accept it and then beat themselves up for not having asked a higher price. Better is to respond to the first offer by thinking of the lowest price you daren’t ask and then go 95 percent below that. And just say it. With a straight face. Perhaps adding: “Well to me, that looks like it is not worth more than 50 cents….”

How to haggle in the Netherlands: Tip four

Play the game. Haggling is a game and it should be played as such. So, bluf, do not take it too serious, be prepared to lose the game, enjoy it, but above all remember your goal: to get the object for the lowest possible price you can buy it for. It is not really about getting some stuff you want (because, be serious, who really wants any of the stuff they sell at jumble sales), but you want to win the game. That is what being Dutch at haggling is all about.

How to haggle in the Netherlands: Tip five

Make a profit. Take the item back to your place and sell it via Marktplaats (the online jumble sale of all jumble sales). Attach a story and heritage to it. For instance for a cup: old Dutch stoneware cup, used to belong to royalty (Prince Bernhard), beautifully handmade by Gerritsen Ltd. (a little factory, now closed), somewhere in the deep south of the Netherlands. Add ten (close up) pictures from all angles (so it looks like you’re an expert), and do not hesitate to price it at 75 euro. Think of something like that for your item. You get the picture, draw from your own imagination. After you have sold it, you’ll have reached the holy state of going Dutch and you can consider yourself to be fully integrated in Dutch society. Our congratulations!

Do you have any haggling tips? Let us know in the comments! And don’t forget to join our DutchReview Facebook group… do we have to bribe you with stroopwafels? 😉

Previous articleIt was one hot April day and we’ve got a gorgeous video from Amsterdam to show you
Next articleWorld Earth Day! And how one Dutch guy is cleaning the oceans 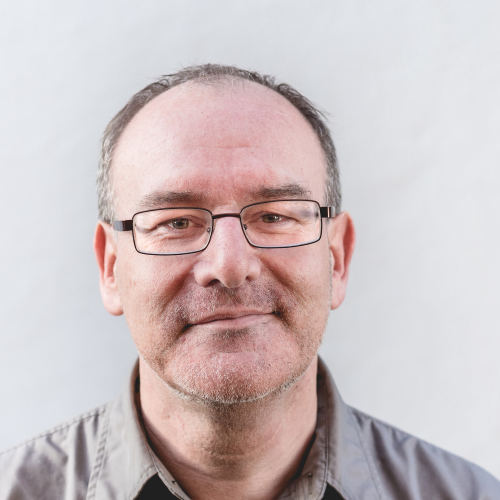