The 30% tax ruling: Why is everyone so angry about it?

Living in the NetherlandsFinancial
May 4, 2018 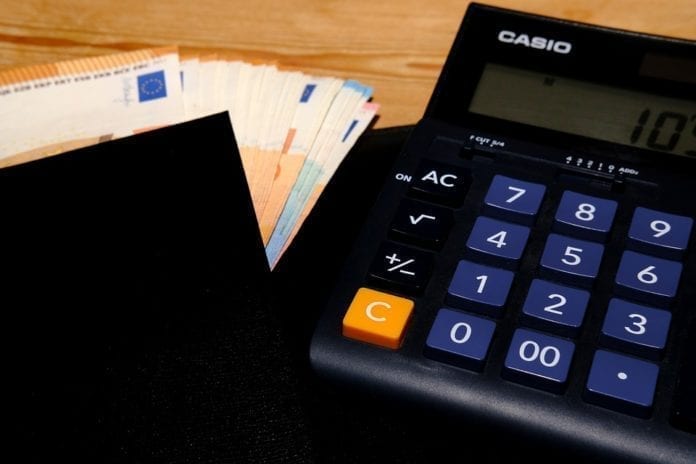 If you’re an expat but have been living under a rock for the past few weeks, you may not have heard that the Dutch government is making changes to its “30% reimbursement ruling,” and boy has it p**sed people off! If you’re not sure what the 30% tax ruling is all about, then you are probably a Dutch or EU citizen, or you are not a ‘highly-skilled’ migrant.

The ruling states that, when necessary conditions are met, the employer (who applied for your visa) can grant a tax fee allowance equivalent to 30% of the salary, subject to Dutch payroll tax. This means that you would only be taxed on 70% of your gross income – a tax advantage meant to attract expats to the Netherlands. As you can imagine, a lot of expats depend on this ruling to “make the numbers work,” so to speak, and making changes to it can really impact your plans.

Why are people so angry about it?

The main issue, as has been discussed on Reddit, Facebook, Twitter, and at the water cooler, is not the fact that the Dutch government is reducing the amount of time that you’re allowed to claim the benefit – from the current eight years to only five – but the fact that they are planning to make the change retroactive. Which means that if you have been in the Netherlands for three years, instead of having five more years of the 30% tax ruling, you will have only two years remaining. Expats are fighting this in the form of a petition to stop this new rule from going into effect on January 1, 2019. As of this writing, the petition has already gathered nearly 24,000 signatures, and a GoFundMe campaign has raised over €10,000 for legal fees – wait, is that taxable as part of the 70%?

The issue with making the 30% tax ruling retroactive

Being upset is understandable. While the government can change any law to suit its needs, making this law retroactive makes it difficult for that expat who just spent their life savings on a beautiful and expensive apartment in Amsterdam, and their mortgage was based on their net income based on the 30% tax ruling. Now they either need to make more money more quickly, or sell their apartment when their time runs out three years earlier. It seems like the Dutch government is not only telling expats “we don’t need many more of you,” but also adding “also, get out now.” That’s the argument Mike Arthur, one expat behind the online movement, makes on the change.org page. “by making the decision retroactive, many Dutch expats, some who have had children or purchased homes with their financial plans based on an 8 year 30% ruling, are now in a[n] incredibly frustrating position.”

Some expats believe the tax change is not fair because they don’t use the same services as a local, so they should be taxed at a lower effective rate. In the Amsterdam Expats Meetup Group on Facebook, expat Carlos Ley says he shouldn’t have to pay for the roads since there’s a road tax, the doctor is covered by private insurance and not public money, and he doesn’t have kids in public school so he shouldn’t pay for that either. He does make some good points, but there is more to the issue than just paying for what you use.

Why we should also be thankful

At the risk of sounding controversial and speaking against “my own people” (my wife is subject to the 30% ruling), I believe that many expats are approaching this with an outsider mentality. In my short time in the Netherlands, I’ve learned that the only thing the Dutch care about more than beer and football is their community. The Dutch have created an idyllic society, with low crime and unemployment, investments in infrastructure, a highly-educated population, all the while still recognizing that they are a part of a community, and are not just individuals like people in many other countries believe.

This is why we expats came here – well, that and the weed. We love the Netherlands because it’s an idyllic society where the trains run on time, there is practically no homelessness, and you can go out for a stroopwafel at night without worrying about getting mugged. That all takes money! The community pays the cost even if some individuals don’t use each service.

The Netherlands and us

In addition, the government has to appease its local population, not the 60,000 expats affected by this change who can’t vote the politicians out of office. The world is in the middle of a nationalistic phase, and local politicians are pressured, perhaps not to the extent as those in Germany or the UK, to take care of matters at home before solving issues for foreigners. For the record, I’m not in favor of making this new time limit retroactive.

I do believe it will hurt people who have mortgages and can’t move so easily. But I also recognize that I’m a guest in this country and that the government needs to focus on its people first and foremost, not on a guy who lives in “The Dam,” roams the streets looking for the best appeltaart, and will be gone in a few years. The government has told me “welcome,” and all I can do is respond “thank you.”

What do you think about the 30% tax ruling? Let us know in the comments!

Previous articleRemembrance day protester now wants to sound air raid alarm at the 4th of May
Next articleThe Sun and Summer are coming this weekend to the Netherlands!

Football player’s home robbed in the Netherlands, his wife was assaulted

On Sunday afternoon, the home of an Israeli football player, Eran Zahavi, was broken into. Allegedly, robbers tied up his wife, assaulted her, and...

Back in March, the outgoing Dutch Minister for Health, Hugo de Jonge, claimed that anyone in the Netherlands who wants to get vaccinated against...
Current Month