Living in the NetherlandsHealth
April 12, 2019 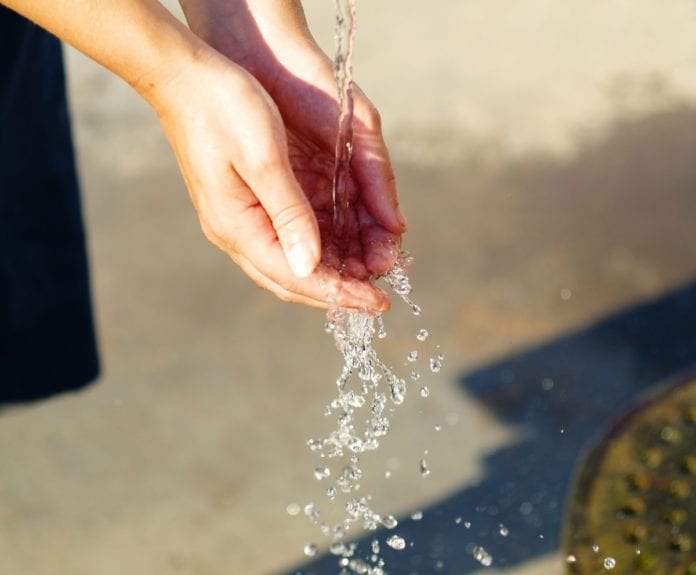 In a move to encourage children to drink less unhealthy soft drinks, there will be a thousand new water taps installed on school yards around the Netherlands in the next two years, reports RTLNieuws.

The person responsible for this is the State Secretary Paul Blokhuis, making strides toward discouraging lifestyle choices which contribute to health issues like obesity. According to Blokhuis, as these schoolyards are places where children go to socialise, play sport, and get their exercise done, the water taps will become a more nourishing alternative. Instead of typically running to the supermarket to buy a can of cola.

All schools involved will be reimbursed for three-quarters of the cost of installing the water taps. Blokhuis has allotted a total of 2 million euros for this initiative.

The water taps will be made available to the surrounding neighborhood, and can be used by anyone looking to get their (healthy) drink on! It’s important to stay hydrated as summer approaches, so keep an eye out for these taps.

Previous articleParliament will debate new cannabis regulations: will we get state-grown ganja?
Next articleFertility doctor in Barendrecht conceived 71 people with his own seed