Fertility doctor in Barendrecht conceived 71 people with his own seed

Living in the NetherlandsHealth
April 12, 2019 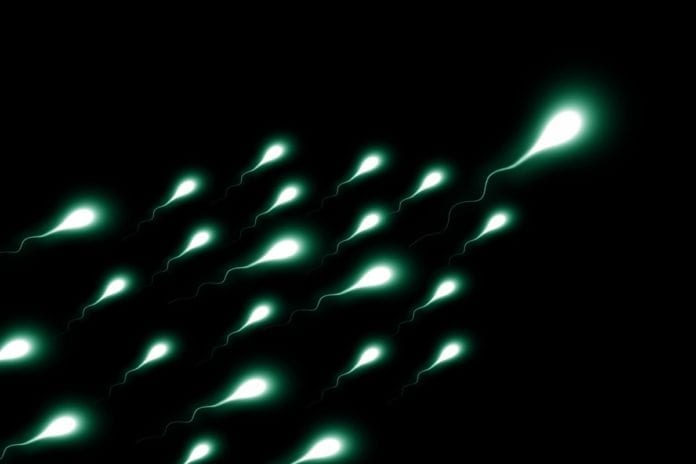 After a DNA test, we now know that Jan Karbaat, a fertility doctor, conceived a total of 71 people with his own seed, reports NOS. He died in 2017, and was suspected to have used his own seed at his practice.

After the judge’s ruling, 49 people were given permission to use his DNA to compare and determine if he was in fact the one who fathered them; 22 people are all as well recognised.

His clinic was in Barendrecht, a suburb of Rotterdam. His malpractices at his clinic led to it being shut down in 2009. He regularly donated his own sperm, which is against the rules, making him the biological father for 71 children now.

There was huge sigh of relief after the judge gave permission to use DNA from his personal belongings so that the people could know where they come from.

There were many other instances which went against the rules of running a sperm and fertility clinic. For example, a mother found out that her two children were conceived with two different sperm donors despite being assured the opposite.

There was also instances where sperm donor profiles were not reported accurately, where 200 children were conceived from a sperm donor who was said be of Surinamese descent with Asperger’s Syndrome, even though the parents thought the donor was of Caucasian descent.

There were also violations of allowing a sperm donors’ seed to be used to conceive more than 6 children, in addition to using his own a lot!

Previous article1000 water taps to be installed in school yards to get your (healthy) drink on
Next articleWeather report: temperature increase next week and FOR A LONG TIME AT LAST