The struggles of learning Dutch

Living in the NetherlandsLearn Dutch
October 13, 2020 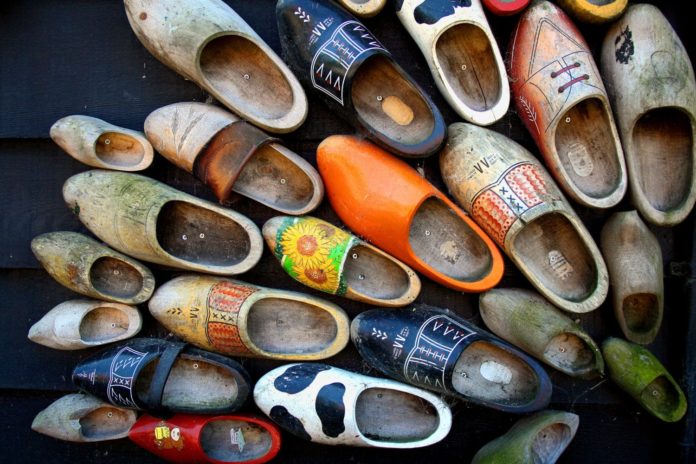 Learning the Dutch language can be a challenge and like all languages, it has its own very special quirks. But what is it that makes this language so damn tricky to get your head around?! As an English speaker myself, the Dutch language and its close relation to English and German, should be a walk in the park. Yet, like many Dutch learners you often find yourself lost, tongue-tied, and little frustrated trying to master the oh so gezellig language.

So what is all the fuss about? Here are some of the struggle-city highlights that you may run into whilst trying to pick up the language of the lowlands.

Let’s kick off with the alfabet! So far so good — the word itself is basically the same as it is in English. So if you’re familiar with the English language, step one should be in the bag!

But step two — moving onto the actual letters — this is where the fun starts. The alfabet itself uses the Latin alphabet, so visually it isn’t too difficult. But there are a few surprises. For one, the Dutch ‘e’ actually sounds like an English ‘a’, and the English ‘i’ is actually the sound for the Dutch ’e’. But it isn’t just the vowels that throw up some challenges. If you spot a ‘d’ at the end of a word, you better remember to actually make the sound of ‘t’! Got it so far?

Great, because now we move onto the sound of the glorious ‘g’ and the harsh ‘sch’. This is the mountain that every non-Dutch speaker must climb. It is the milestone we all lose our voices attaining. It is the ‘G’ in Groningen and the ‘Sch’ in Scheveningen! I personally spent four weeks going to a Dutch class for three hours per week (glass of water by my side) croaking out Groningen and Scheveningen. All the while, feeling like my throat was recovering from a brutal cough before my mouth started to cooperate! Here, persistence is key and believe me, you will get it and you’ll be so proud when you do!

Fun fact: During World War II, suspected German spies were asked to say ‘Scheveningen’. If they fumbled it was an immediate sign that they were not Dutch!

Struggles of learning Dutch: I’m sorry, what did you say?!

Accents, they pop up in every language. Take English ​—​ you think you have mastered it and then you find yourself in Glasgow, Sydney, or Liverpool chatting from someone from Boston, Cardiff, or Alabama. Suddenly, the words you know get churned into a confusing sing-song and you now struggle to understand! Well, the same goes for Dutch. In fact, there are not only different accents but also a number of dialects that stray from the standard Dutch. In the Netherlands we have Gronings in the north, Limburgs in the south and a whole other language called Frisian scattered across the northwest of the country!

One of the noticeable differences is the hard ‘g’ sound. As you travel to the south of the country you will notice that the guttural ‘g’ is not as hard and throaty as in the northerly and Randstad areas of the Netherlands. So if you’re struggling to master the linguistic test that is the guttural ‘g’, then perhaps think about settling in the mountains of Maastricht (that’s right, the Netherlands isn’t all flat!).

And watch out for some phrases that mean completely different things when spoken in the different dialects… One such phrase is, “ik ben net aangereden,” which generally means, “I have been run over (by a car),” in standard Dutch. But take a trip to Maastricht and you’ll find people saying it all day long! Now, this isn’t because Maastricht has a high rate of car accidents. Rather, in Limburgs, the same phrase simply means “I’m on my way!” 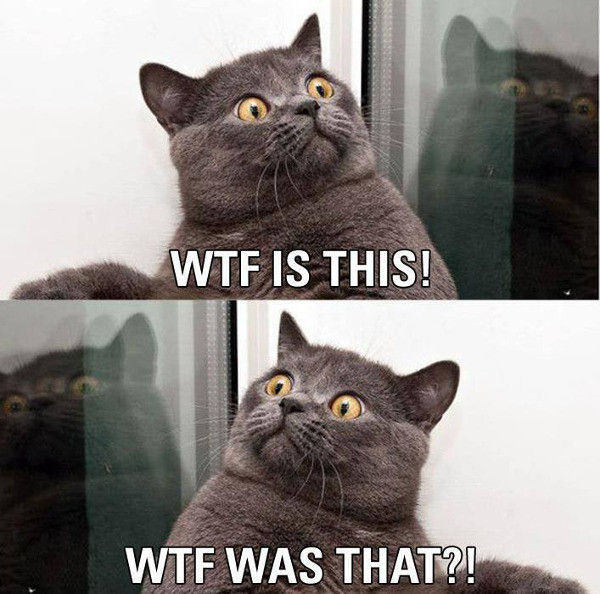 Going Dutch…or trying to at least!

Much like embarking on a new fitness journey, when learning a new language you find yourself googling, reading blogs, and of course, Pinterest to find the secrets to quick success. The apps that promise fluency in three months are shiny and attractive. You play the games for a few weeks but somehow your speaking and listening ability hasn’t quite matched your ability to finish the Duolingo crossword in record time!

One tip that comes up time and time again is to immerse yourself in the language. Watch TV in your target language, read books in said language, and tune into the local radio. Now when learning Dutch, the radio is a great step. But when looking for some ‘relaxed immersion’ like watching a Dutch movie or TV series, you might find yourself stalling. This is because many of the programmes screened in the Netherlands are actually in English with Dutch subtitles.

No doubt this element of Dutch culture is one of the many reasons the Dutchies are so well versed in English. But it also means that you have to search for your evening Dutch homework a little. Often it’s easy to settle for an English movie or series, because, well they are there! But try, search, and tune into Goede Tijden, Slechte Tijden rather than The Bold and the Beautiful. You’ll start making leaps instead of shuffles towards your Dutch goals!

But if a full program is a bit out of your depth, start with some simple words that will really help you get by…

Still not enough to overcome the struggles of learning Dutch? Here are another 7 words 😉

Any more struggles of learning Dutch? We would love to hear! Share them with us!

Editor’s note: This article was originally published in June 2017 and was fully updated in October 2020 for your reading pleasure.

How to learn Dutch: the ultimate guide (by people who learned!)

Is this the year that you will finally learn Dutch? Moving from spreken een beetje Nederlands to fully fluent?  Believe us:...