Living in the NetherlandsWorking
January 22, 2018 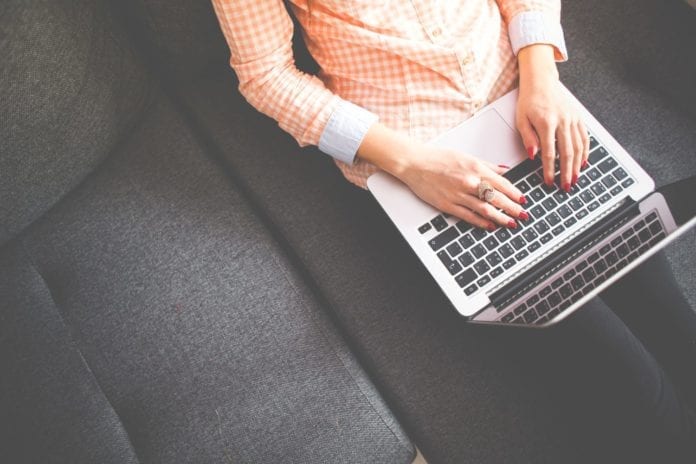 It turns out the Duchies (especially women) got another thing figured out! Dutch women work the least hours in Europe according to a study by the Dutch socio-economic think-tank SCP. Just the thing you needed to read first thing on a Monday morning right?

According to a study held by SCP, Young Dutch women in their 20s are working fewer hours than their male counterparts. Statistically, only 25% of Dutch women have a full-time job after they have finished mbo college while 75% of men have jobs of over 35 hours a week. The gap is even bigger for the age group 30-35 where 68% of women work part time, compared to 13% of men.

Moreover, 7 in 10 female university graduates work full-time, compared to 90% of the men. You go girls! This is not the only news. The Netherlands also has the biggest number of female part-time workers in Europe. If you were looking for another reason to move to the Netherlands, what’s better than this one?

Why do the work the least?

Another study that was held by NRC in 2009 showed that the willingness of working part-time is not about starting a family or childcare. The answer was less obvious:

Sectors which traditionally employ mainly women, like health care and child care, simply did not have full-time jobs. Yikes!

Either way, as a result, Dutch women have more time to combine their job with hobbies or raising children (if they want to). Less time working, more time having gezellig time!

What do you think causes Dutch women working less? And is this a good or a bad thing according to you? Feel welcome to share your thoughts in the comments!

Previous articleWe made it through the Storm! Let’s look back
Next articleCelebrating Carnival in the Netherlands: Your ultimate guide

About half of all those working in the Netherlands, or 4.5 million people, are not working full-time. What is the...