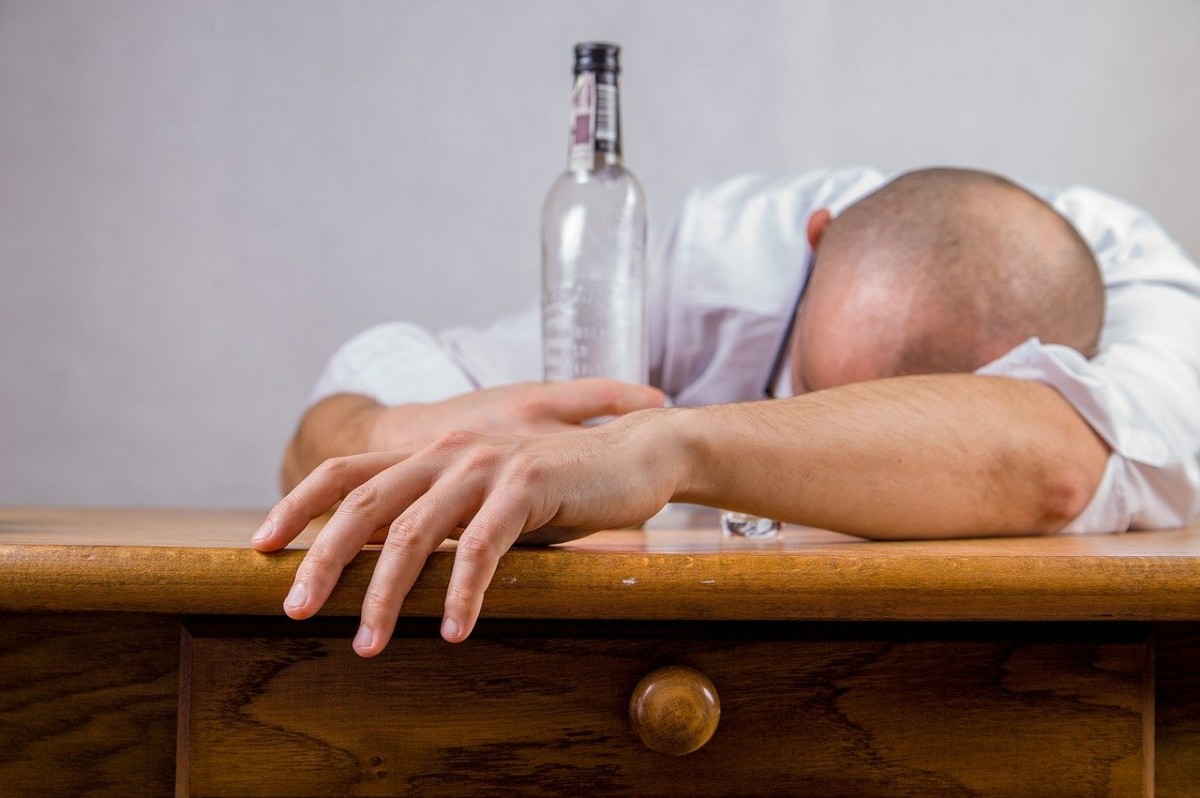 For employers in the Netherlands, drug testing of their employees is almost impossible. The Dutch government is looking into the possibility of allowing drug testing for certain professions, such as in the chemical industry, reports RTLZ.

In most cases, it’s usually not allowed at all for employers to test for alcohol and drugs use with their employees, and this is laid down in the legislation and by the AVG privacy law (General Data Protection Regulation), which has been implemented in all countries of the European Union.

When can drug tests be conducted on employees?

In order for drug testing to happen in the workplace, a lot of special conditions must be met. There needs to be a legal reason for testing and the violation of privacy must be kept to a minimum.

The law does allow testing for some professions, namely aircraft crews, train drivers, pilots, motorists and skippers. Otherwise, unless specified by the law, no drug testing can be conducted.

Nevertheless, some Dutch companies have been illegally testing for drugs in their employees. In a typical 21st Century fashion, these companies have excused themselves by saying that security comes after privacy (America would be proud).

Employers feel limited in their options

Due to the current legislation, employers feel limited in their options, as it is hard to take action against employees who show up smashed drunk or high at work. Research has shown that quite a big percentage of employees who were randomly sampled and tested for drugs and alcohol had these substances in their bloodstream.

“Testing should be allowed in dangerous industries, such as the chemical industry” State Secretary states

The State Secretary of the Netherlands of social affairs and employment, Van Ark, considers that for an industry such as the chemical industry, alcohol testing should be allowed to prevent any potential accidents in the workplace. As such, safety concerns come first for the push for allowing testing in the workplace.

Specifically, BRZO companies (companies that work with hazardous materials) are currently being investigated to see if drug and alcohol testing can be permitted.

Research is also done to see if there can be a legal basis for this new implementation. Van Ark has stated that this is a complicated process, as checks need to be done in order to see for what professions and under what circumstances can testing be done.

Should drug testing in the workplace be allowed, or is that a violation of privacy? Let us know in the comments. 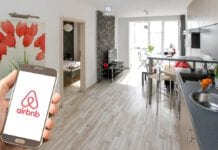 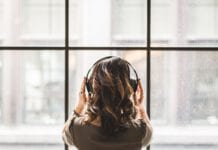 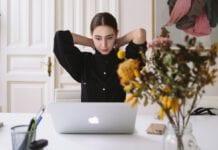 Working from home in the Netherlands: the complete guide