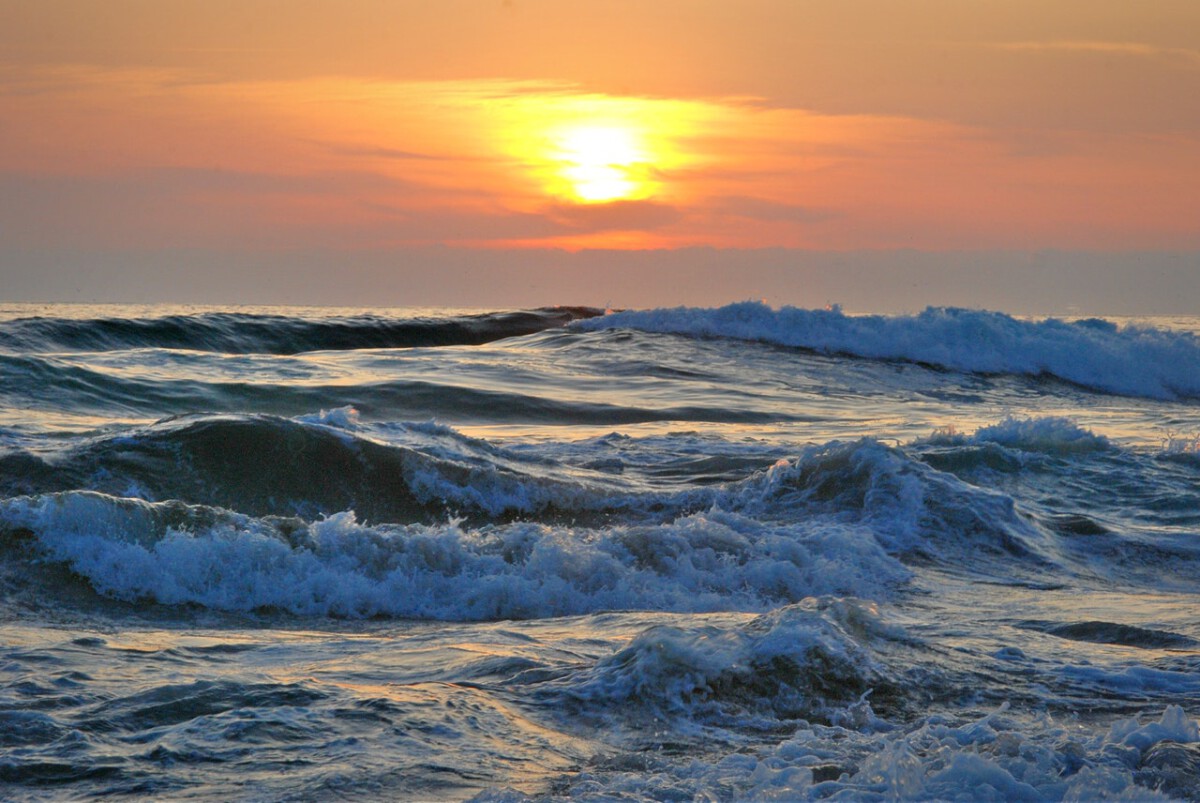 Over €140,000 has been crowdfunded for Marcin Kolczynski, the Polish man who lost his life after saving three children from drowning.

The 37-year-old Polish labour migrant plunged into the water at Julianadorp last Sunday. The children survived, but Kolczynski’s body washed up on the shore an hour later. He was resuscitated and taken to the hospital but died shortly afterwards.

Kolczynski had called his wife shortly before his death to ask how she was, Martina Janasz from The Hague told NOS. “He said to her, ‘Monika wait a minute, I see children in the water and I think there is something with that.’ Then he hung up.”

The Pole was working in the Netherlands to provide for Monika and their three children back in Poland. “He was a seasonal worker, so I thought: his family is probably not well off,” explains Martina Janasz.

As a woman of Polish descent, Janasz felt particularly touched by Kolczynski’s sacrifice. She wanted to start a crowdfunding campaign, but needed to track down his wife, Monika, first. “That was not easy, because I had little information about the family. Ultimately, we managed to find his wife Monika via Facebook. Then we called,” Janasz told RTL Nieuws.

“Monika was very emotional. It was very painful to hear. After the conversation, I paused and started crying. It’s such a sad story.”

As Janasz expected, the family doesn’t have much money. “They can hardly afford their house. Marcin was really the breadwinner in the family.” Janasz set about starting up a crowdfunding campaign with the hope of raising €1000.

Already, by Friday 9:00 am, more than €140,000 has been raised for the family through GoFundMe. Almost 7000 people have donated money so far. Janasz is stunned. “I didn’t want to bet too much and had no idea that so much would come in. Now there is enough for the funeral and to transport the body to Poland.”

To donate money to Kolczynski’s family, visit the GoFundMe.