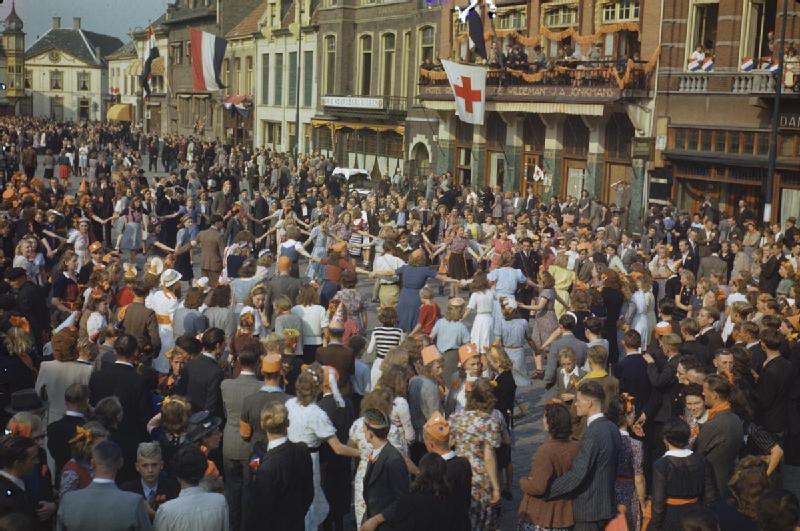 The 5th of May: What is Liberation Day in the Netherlands?

Liberation day in the Netherlands is the day after National Remembrance Day, which is held on the 4th May every year. This way, the Netherlands has two days of both remembering and celebration. In the last couple of years ‘bevrijdingsdag’ has also really been about celebrating freedom in general. Many people, especially the younger generation such as me, don’t know what it’s like not to live in a free society. Therefore, Liberation Day is the day to remember that we were not always free, and that we should celebrate how wonderful it is to live in that kind of society. We must not take it for granted.

During Liberation day, the Netherlands holds parades, concerts and also has military memorabilia – so everyone can participate in the celebration, whilst still bringing the past to life.

Liberation day in the Netherlands is only a public holiday every 5 years (the next being in 2020). This year everything will run normally, but on 2020 many businesses will close and public transport will either not run, or stick to a different timetable. There is always some debate if the 5th of May should be a public holiday each and every year.

Festivals and Events on Liberation Day in the Netherlands

As Liberation Day in the Netherlands is a day that marks the freedom in the Netherlands, it is widely celebrated. This is especially true when it is a public holiday, as most people are not at work so can celebrate it to the fullest.

The events are usually opened by the Prime Minister, where he attends a different province every year (Flevoland this year). A team of around 5000 runners then carry a flame to 200 municipalities all throughout the Netherlands. The events then begin – with free festivals happening in over 14 cities in the country.

Liberation festivals are held in many large cities every year on ‘5 mei’, all around the Netherlands.

These events are all free and even include more than one stage! Festivals not your thing? As stated earlier, parades will be held and events in most town squares. A lot of these are also child friendly and completely free. So there’s lots going on!

What will you be attending and celebrating on Liberation Day in the Netherlands this year? Let us know in the comments!

Cigarettes will no longer be sold in Dutch supermarkets by 2024 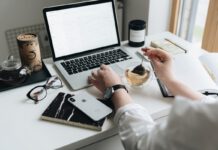