Stolen bike? You’re not the only one: Bike theft is the most common form of crime in Amsterdam

As 2019 comes to a close, it’s time to look back and reflect on the year that has been. One of the things we have to look at is crime. In 2019, a staggering more than 8000 bicycles were reported stolen Amsterdam.

Dubbing it as the “most common form of crime in the city”, AT5 reports that motor vehicle theft came in second with 4562 cases, and vandalism is the third most common crime with 3345 reports.

But the problem of bicycle theft is still very high. The months of January and October were studied. However, it is much lower than in 2018 when there were a whopping 11,290 cases reported. 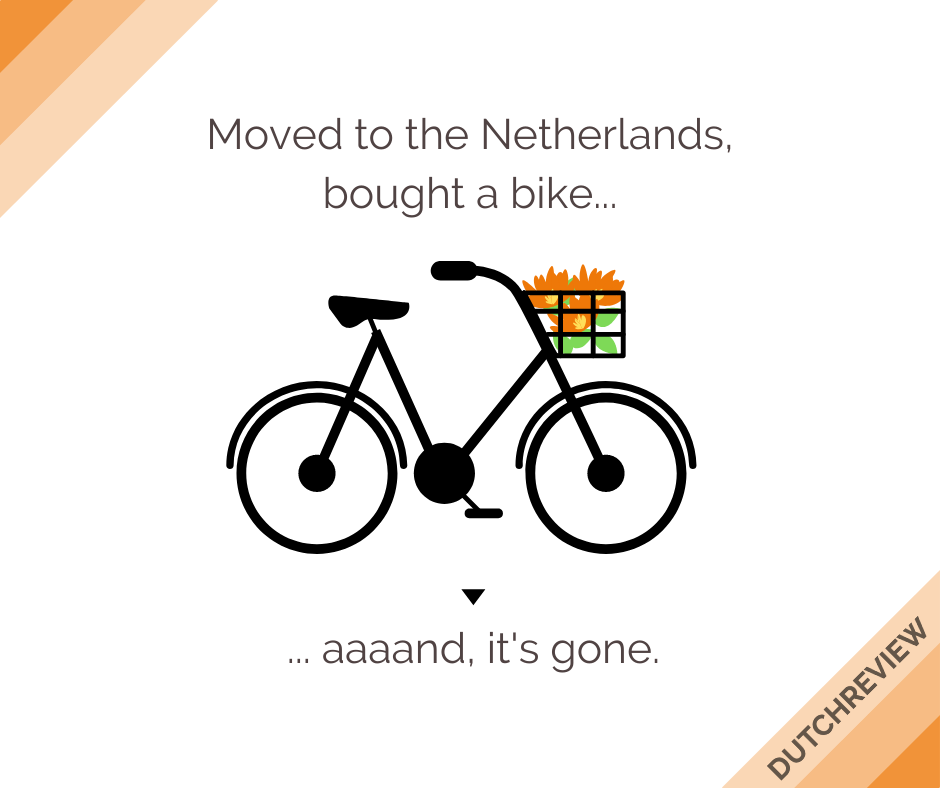 Have you had your bike stolen? Have you been a victim of a crime in the Netherlands? Tell us your story in the comments below!

Previous articleMore people are switching to trains for international travel for environmental reasons
Next articleThe LocHal in Tilburg: how an old building is transformed into a spectacular new library