The LocHal in Tilburg: how an old building is transformed into a spectacular new library 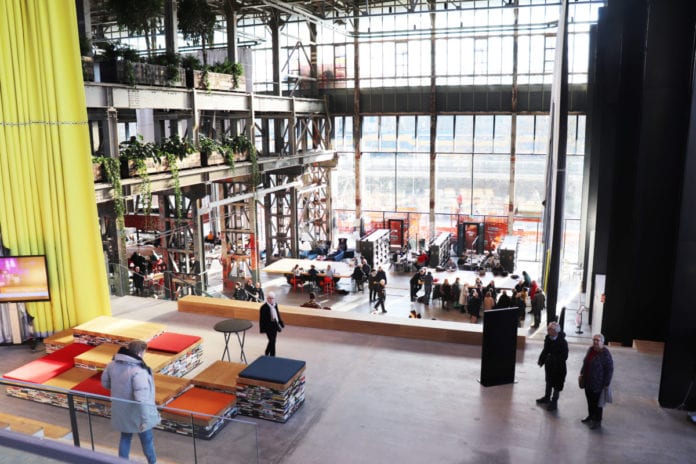 We’ve visited the LocHal in Tilburg and really, you should too if you’re living in the Netherlands! Read up on how this bit of jaw-dropping feat of architecture in Tilburg has an old soul and was voted one of the best libraries in the world!

Right next to Tilburg Central Station and Tilburg’s hipster hotspot the Spoorzone you’ll find another addition to the sixth city of the Netherlands; the library called LocHal. Well, it’s not exactly new, it’s an old industrial locomotive hall that has been transformed into a cutting edge library. And another thing, it’s far more than just a library.

We’ve got another brand new DutchReview video for you to check out:

The building is an instant classic with the people of Tilburg. All of this, in what used to be a locomotive hall in the up-and-coming ‘Spoorzone’ area. At the beginning of the 21st-century locomotives were built and repaired here. The municipal monument dating back to 1932, has been converted into a modernist epicentre of design filled with glass, stunning wooden staircases and the grand old skeleton from its industrial days. 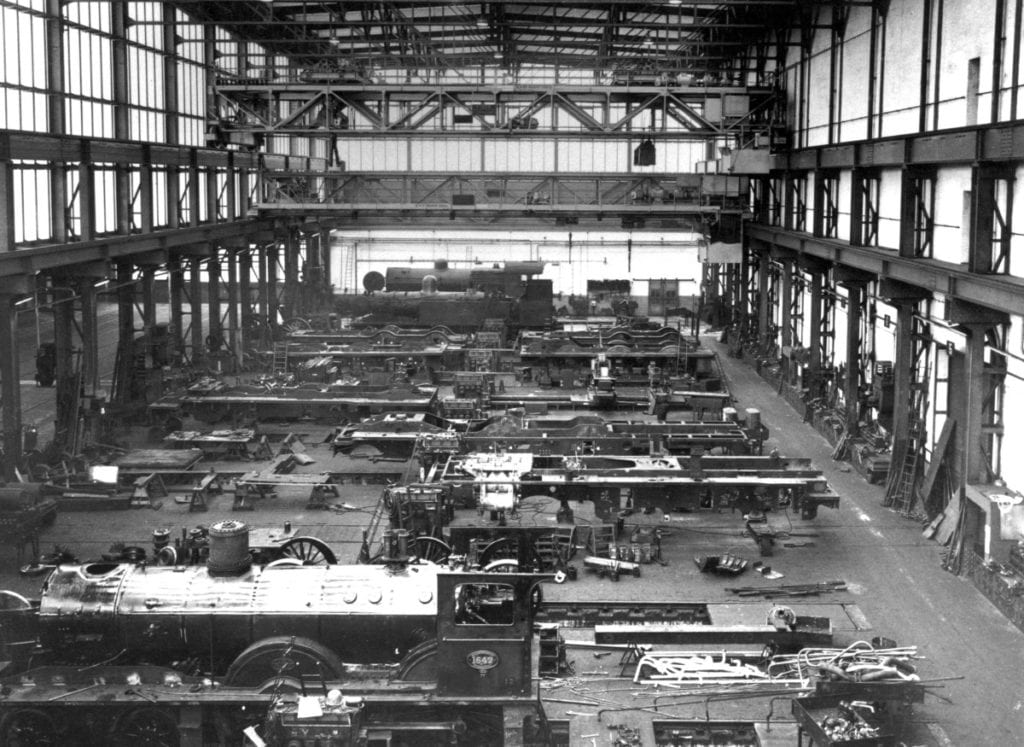 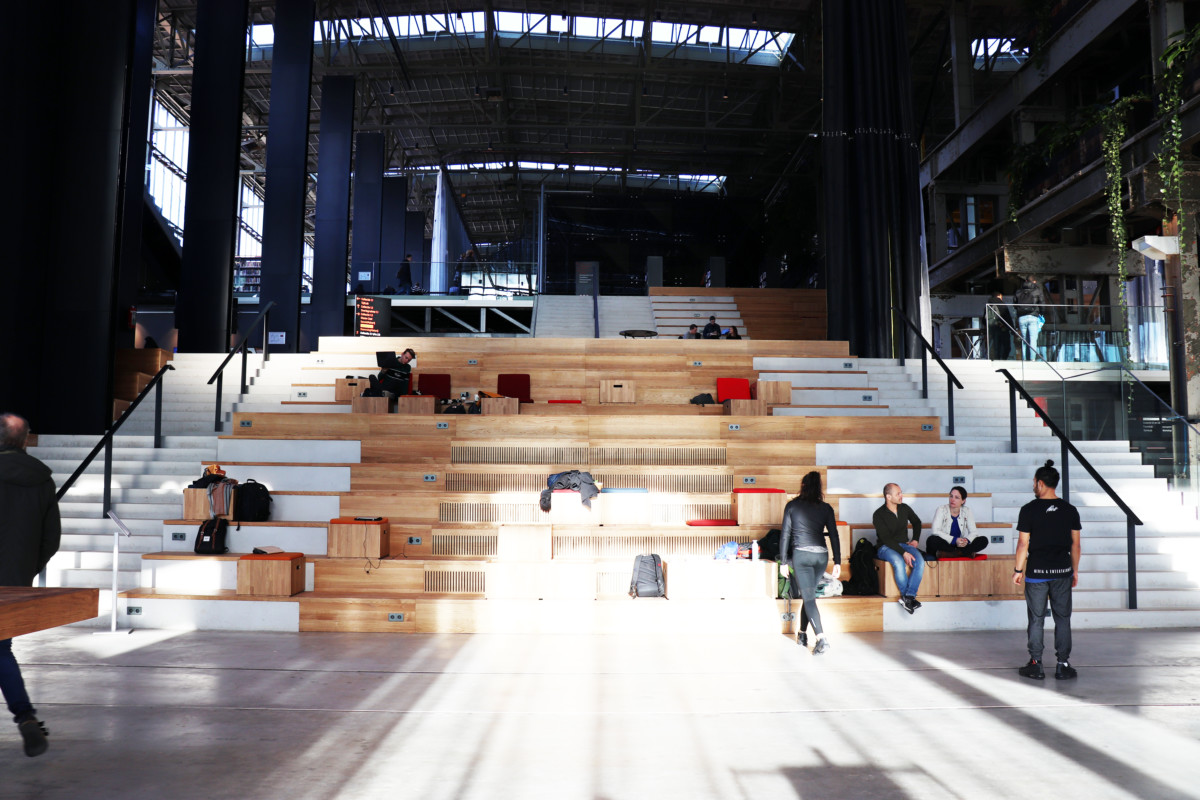 The designers and architects involved in this stunning transformation (Civic, Braaksma en Roos and Inside Outside initially, with Arup and Mecanoo in the later stages) have really created something special here. The LocHal has maintained its spectacular sense of grandeur while embodying a feeling of intimacy in many of its hidden corners. Just take your time and explore, you’ll discover tons of mesmerizing vantage points. 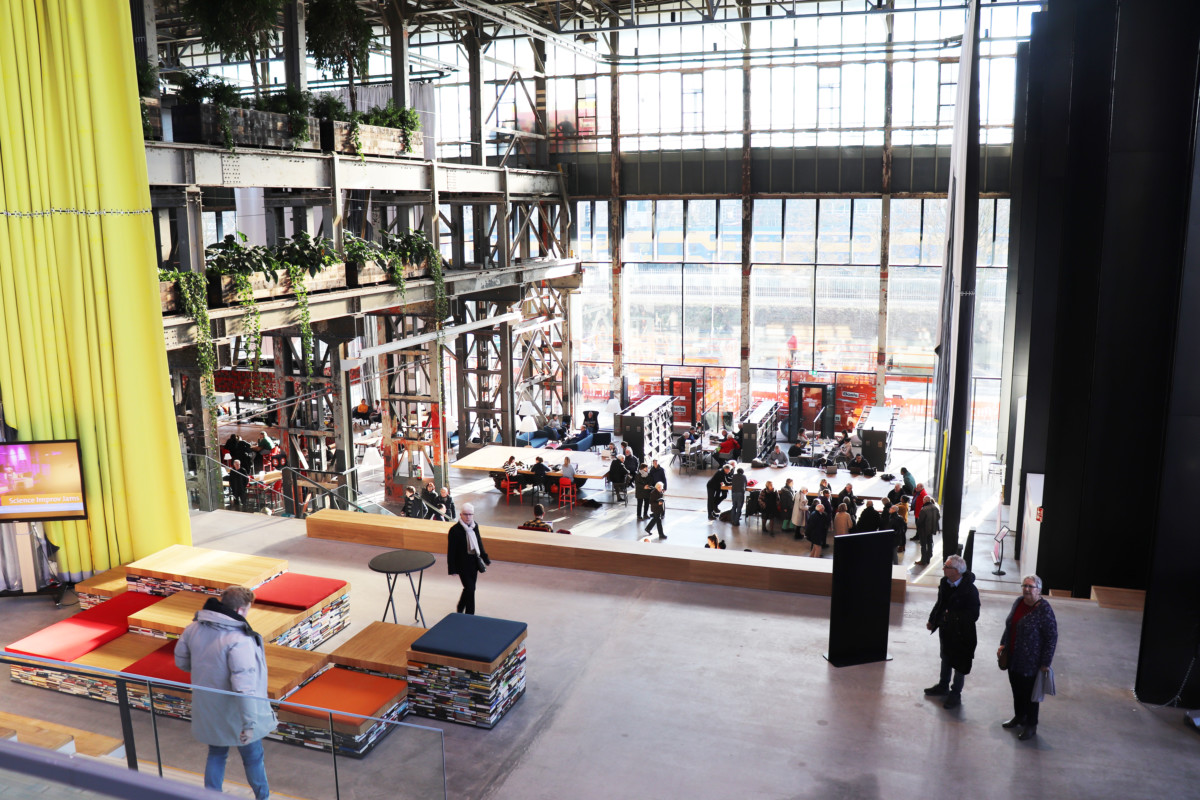 Giant automatic curtains that couldn’t be from anywhere but Tilburg

One of these aspects which we just need to talk about are the giant automatic curtains around the LocHal bar-area which, at the pressing of a button, create a mobile room.

Tilburg, historically a textile city, decided to produce the (15 meters high, 47 meters wide) curtains itself. Inside Outside designed the curtains, which were produced together with the TextielLab (of the TextielMuseum, add that one to your bucket list) and created some spectacular curtains full of intricate and thoughtful details. Don’t believe me? Just take a closer look and you’ll see some remarkably unique patterns.

The LocHal: big on sustainability

Exhibit A: The Glass Dome from the ‘Beurs van Berlage’
The ‘Beurs van Berlage’ had an iconic glass room which was, sadly, on the shortlist to be demolished. Coming to its rescue, the city of Tilburg bought the glass structure for the symbolic amount of one euro, and transported it to Tilburg. It was used to create a stunning glass auditorium with near-perfect acoustics and space for 200 people. 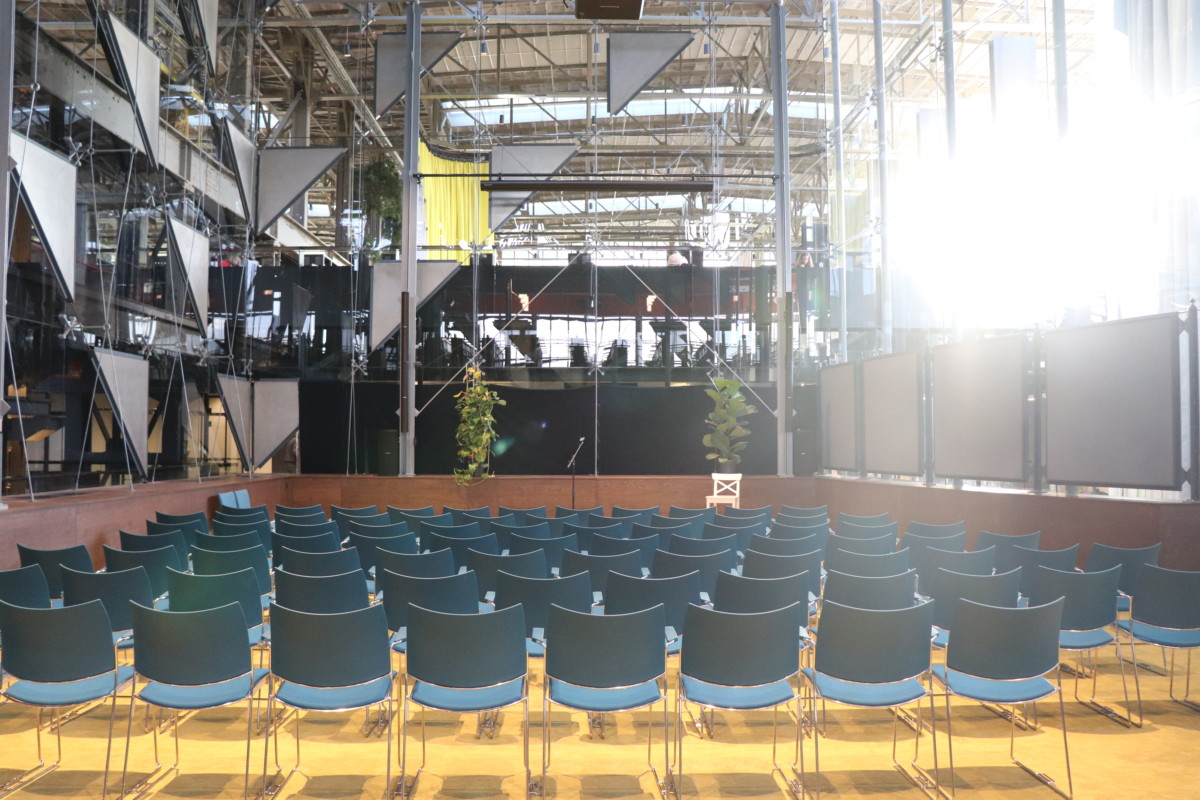 Exhibit B: Solar panels everywhere
The enormous LocHal also has an enormous roof which is flat and now boasts a whopping 1278 solar panels, enough to power roughly 80 households on a yearly basis. In my opinion, every sizeable flat roof should have this. 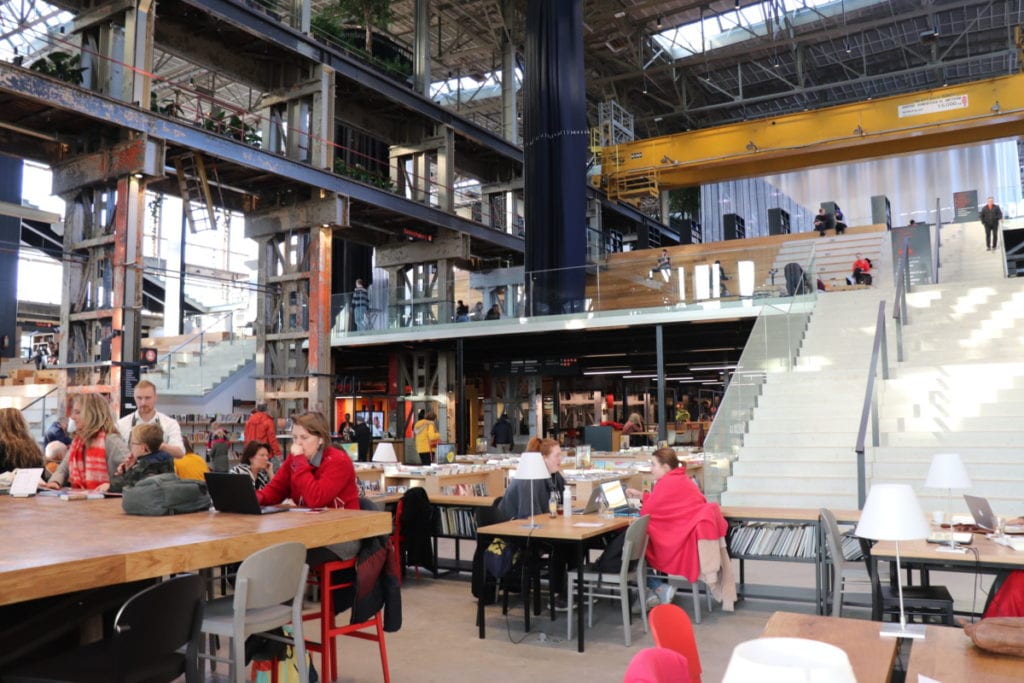 The LocHal in Tilburg: more than a library

So besides being an awesome example of an industrial building transformed into a modern library, it’s good to know that the LocHal is far more than just a library. The city of Tilburg and the people behind the LocHal always envisioned the building as a meeting point for the people of Tilburg. Being conveniently located next to Tilburg’s Central Station it’s also a perfect spot to meet up with your Tilburg buddies or plan a day trip to see the LocHal.

So what’s happening at the LocHal? Besides books? First of all, if you want to work or have a meeting there then that’s totally possible. Seats2Meet will gladly help you with that and can even arrange access to the glass dome. 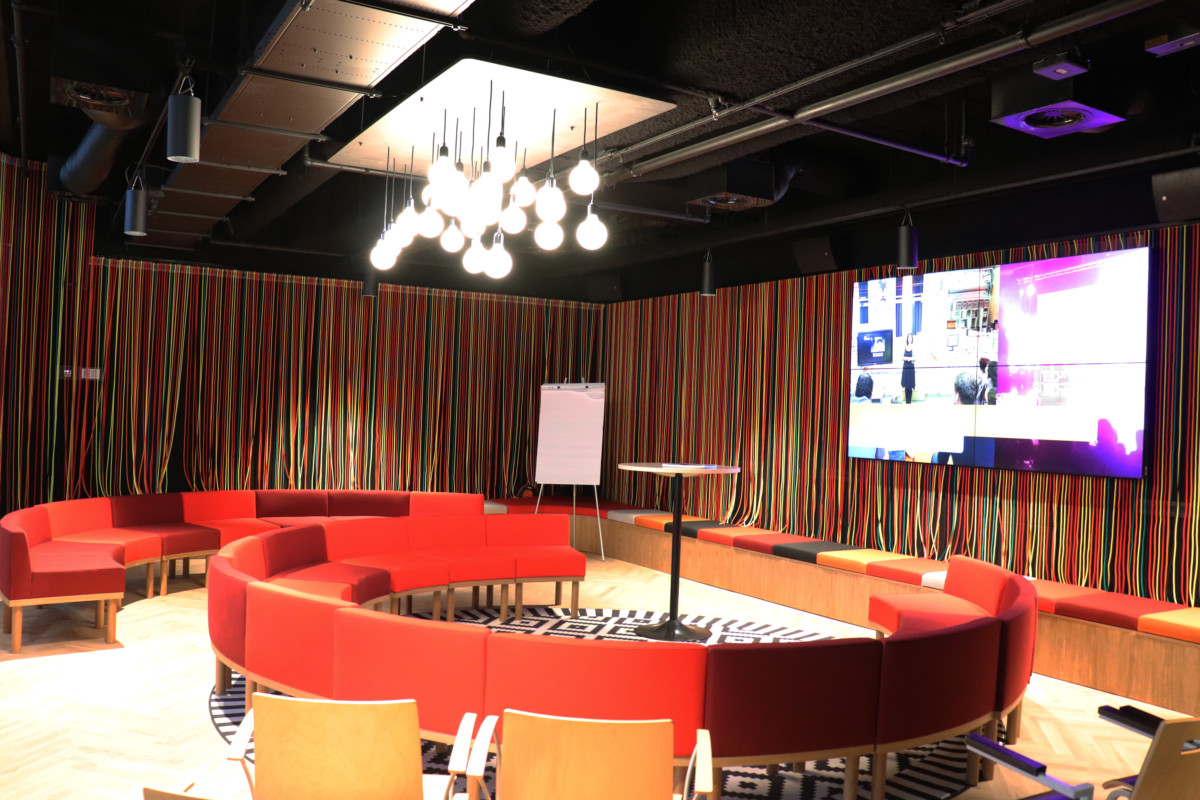 There’s a proper bar for lunches and drinks. Even better, with views over the whole city, LocHal impresses with its ‘city-balcony’. Now used to showcase art (go check out those photos of Tilburg of another era, stunning stuff) it will soon be transformed into a full-on bar, can’t wait to get back when that’s the case. 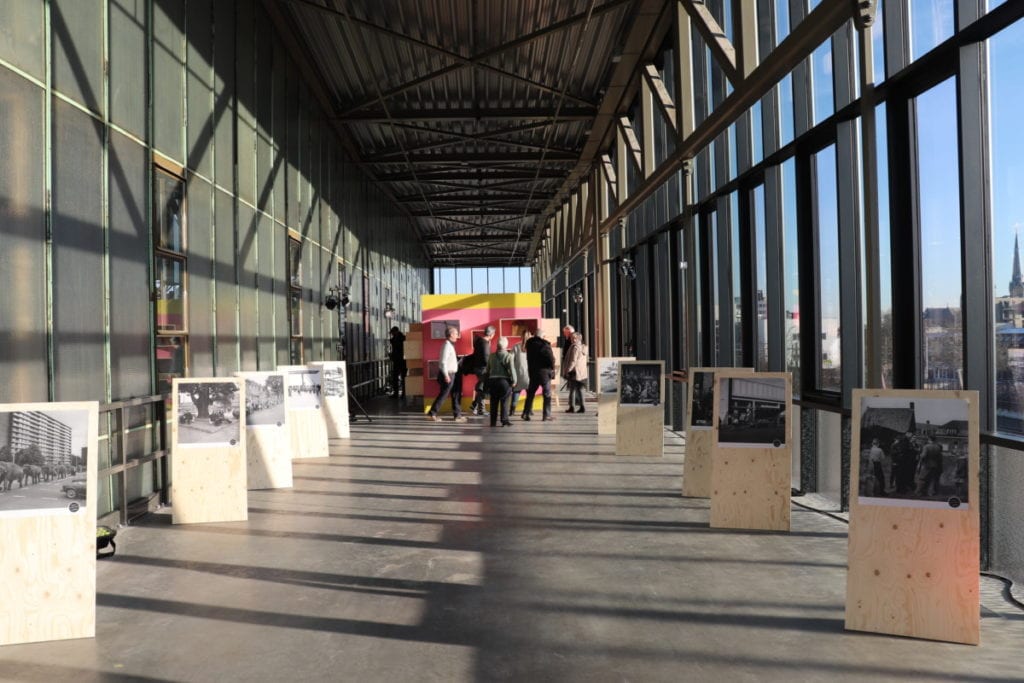 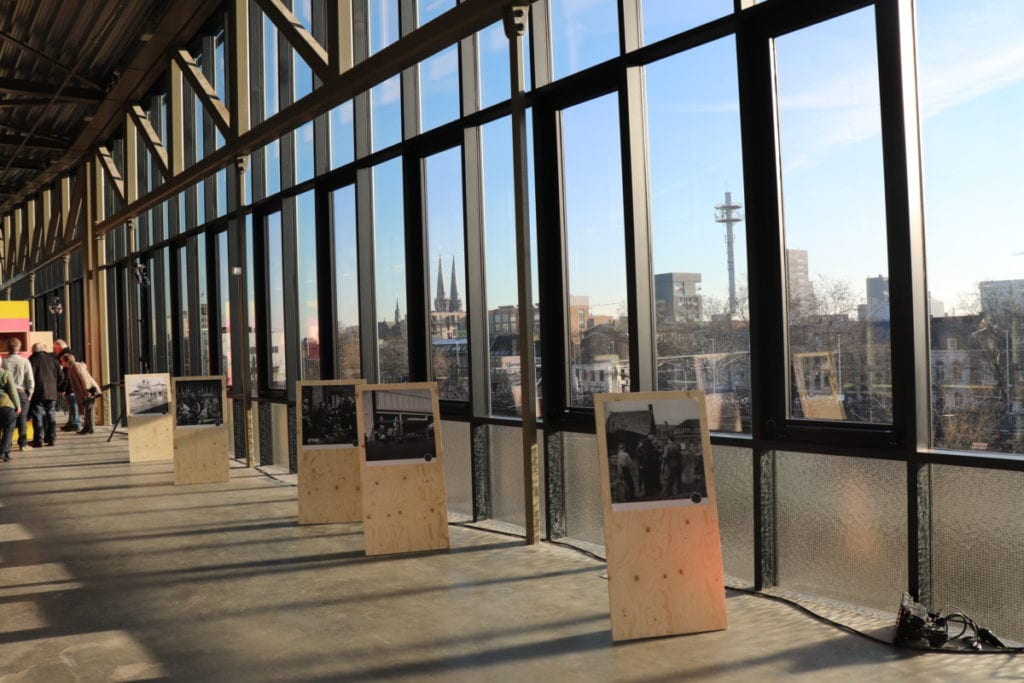 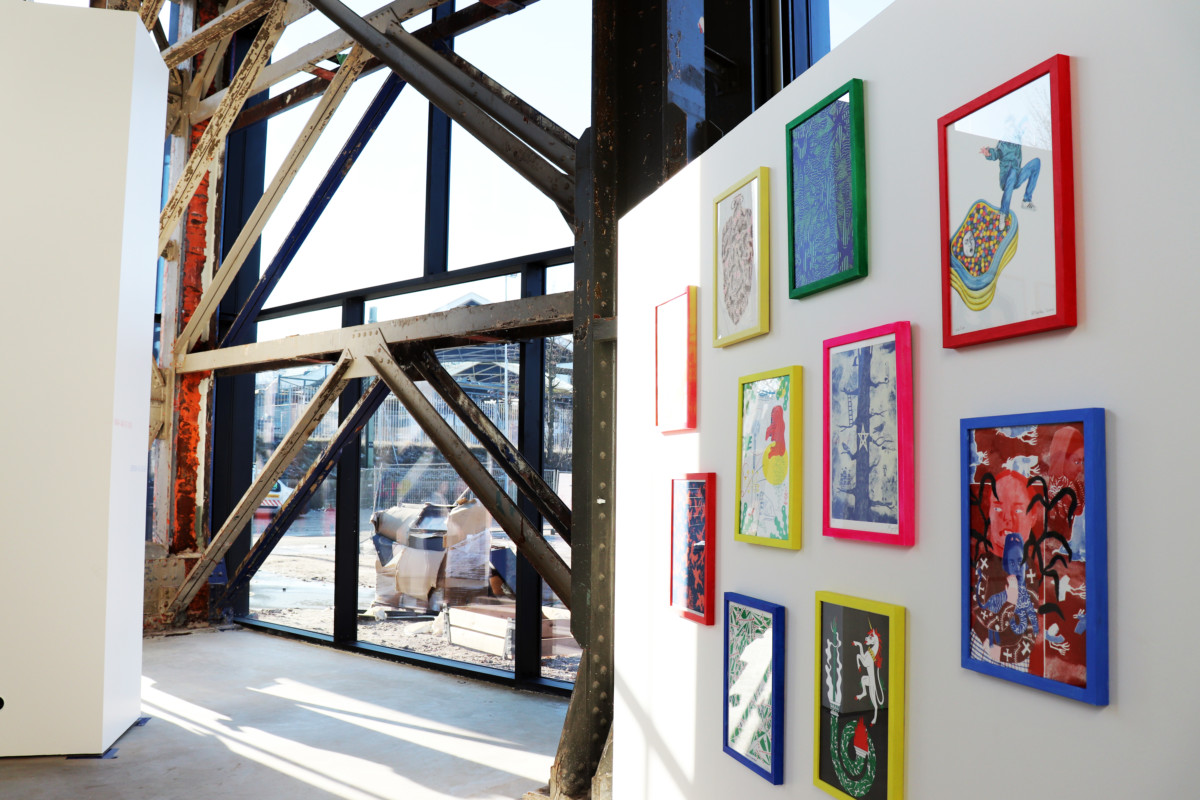 Speaking of art, the LocHal is also meant as a home to all kinds of exhibits (free of charge most of the time!). There was some colourful stuff on display when we visited and there were even 2 dancers performing right in front of the big wooden stairs. 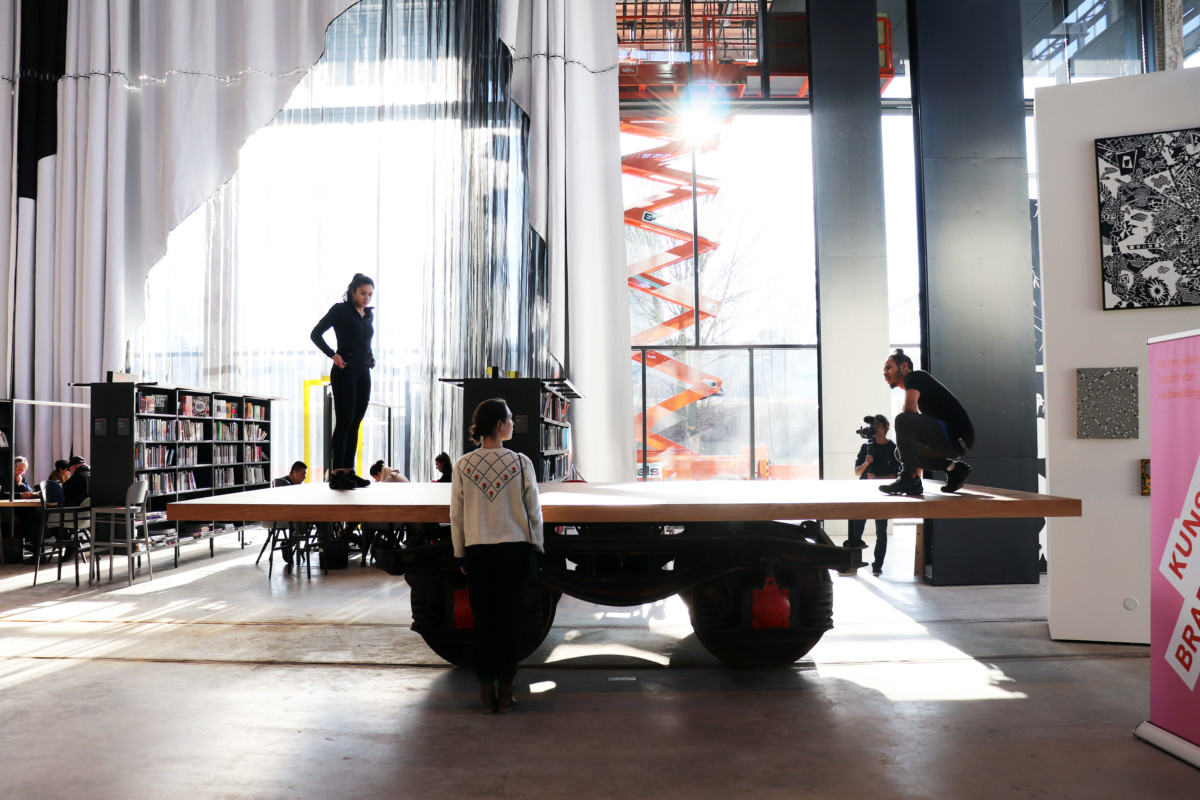 And yeah, it’s a library, but a special one. When we walked through the building we found tons of creative areas for young and old. Inspiring stuff everywhere you look, just so pleasing to see and explore. 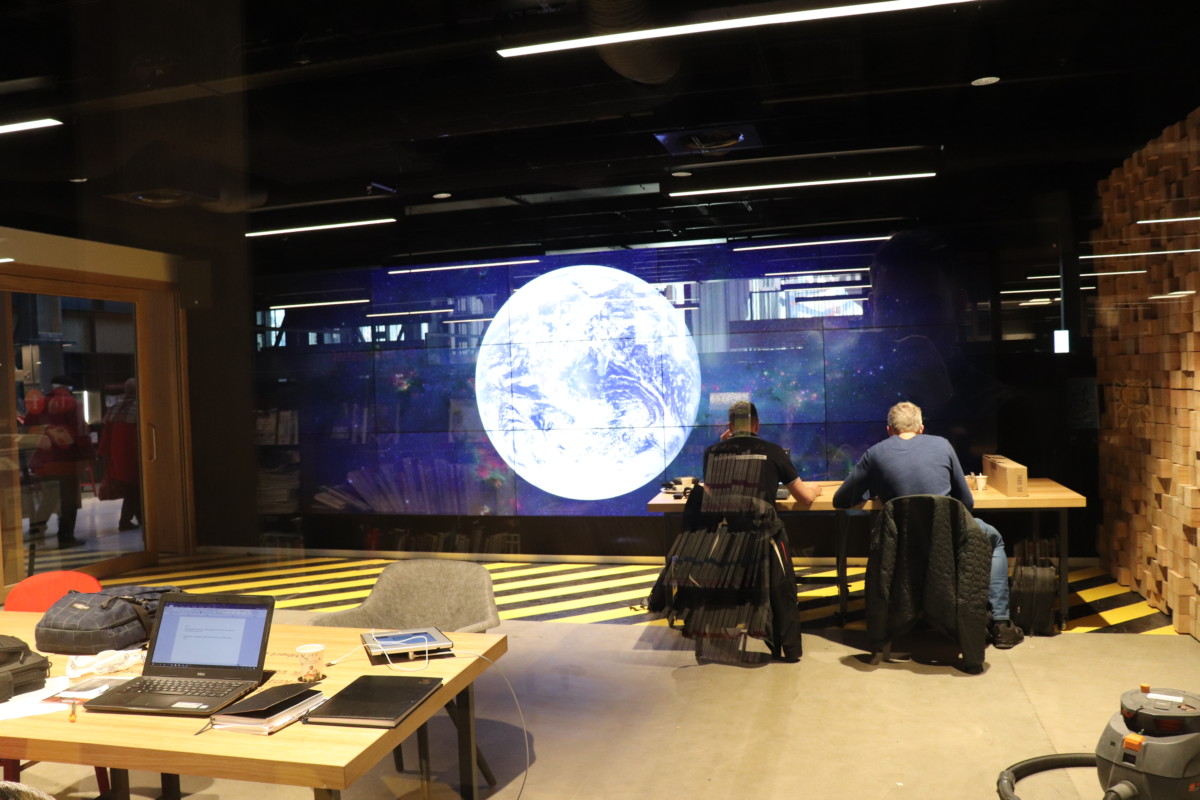 If it’s your first visit to Tilburg there is plenty to see. It’s a great time to see Tilburg, aside from a town with heart and character it’s a great place to hang with friends and family. Generally, Tilburg always has something going on, and more often than not you’ll be glad you checked it out.

Have you been to the LocHal? Want to go? Drop a comment!

Editor’s Note: This article was originally published in January 2019, but was fully updated in December 2019 to make it shiny, new, and ultra-correct.

Previous articleStolen bike? You’re not the only one: Bike theft is the most common form of crime in Amsterdam
Next articleWhat was the weather like in 2019 and what to expect for Christmas day and New Year’s eve?