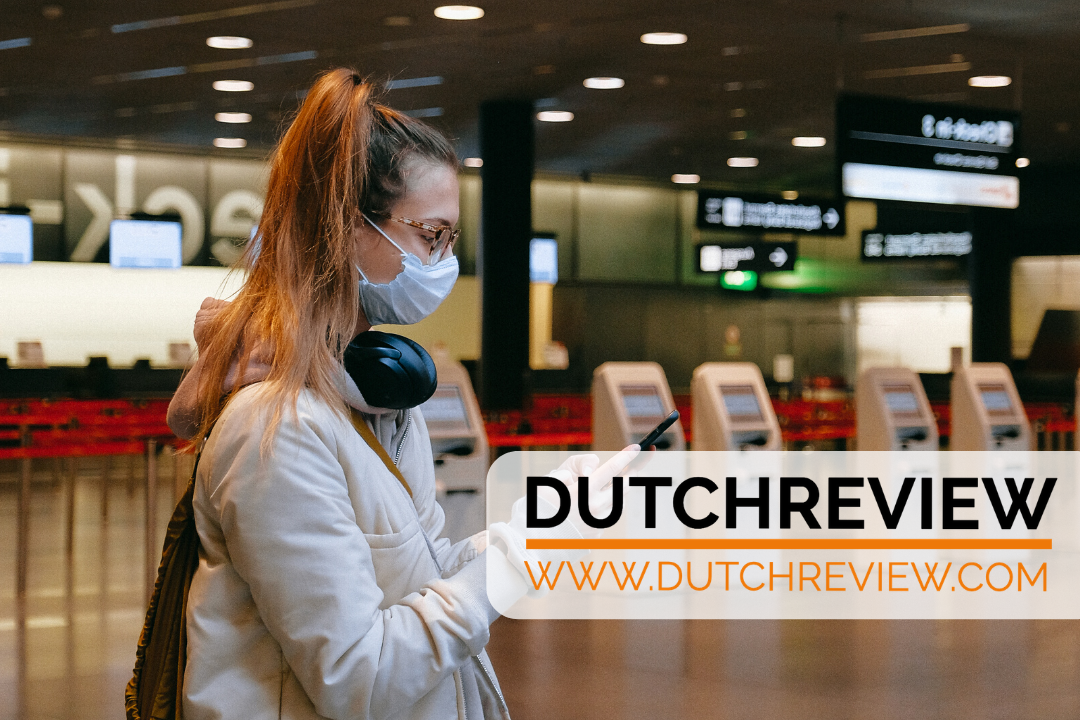 The Netherlands is close to the mark of 10,000 confirmed cases of coronavirus. New social distancing rules were implemented at the beginning of this week, but unfortunately, some of the youth does not seem to realize the gravity of the situation.

Over the weekend, police had to intervene in different cities around the Netherlands in order to shut down parties, reports NOS.

Grand Hotel in Rotterdam shut down

The Grand Hotel in the centre of Rotterdam had to be closed last night.  A group of 24 youngsters went in one of the hotel rooms, got drunk and sniffed laughing gas, started a fire in the staircase, while also disrespecting any of the social distancing norms such as the necessary safety distance of 1.5 metres.

While initially just warned off by the police, the youngsters seemed to persist in their wrongdoings and ended up getting fines.

The Mayor of Rotterdam decided that it is best to close down the Grand Hotel in order to prevent any other incidents.

Campfire in the forest

Elsewhere, in the Urkerbos in the locality of Urk, some youth were spotted partying around a campfire from a police helicopter. They planned this ‘anti-corona party’ all through Facebook and that why the fuzz managed to get the drop on them. While some of the youngsters managed to run away before authorities arrived on the scene, a couple of them were arrested by the police.

A similar situation occurred on a beach near Bunschoten, where 10 youth were found relaxing by the police. Three of them got fined for the act.

Despite the high fines of 400 euros for disrespecting social distancing rules, it seems that some young people are completely unphased, both by the seriousness of the situation or the fines.

Case in point, after police shut down and fined youngsters at a party in the Frisian town of Lemmer, one of the youth told authorities that coronavirus affects only old people.

Should Dutch authorities implement harsher fines or other penalties for people who break social distancing rules? Let us know in the comments. 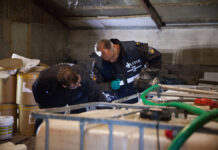 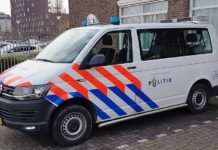