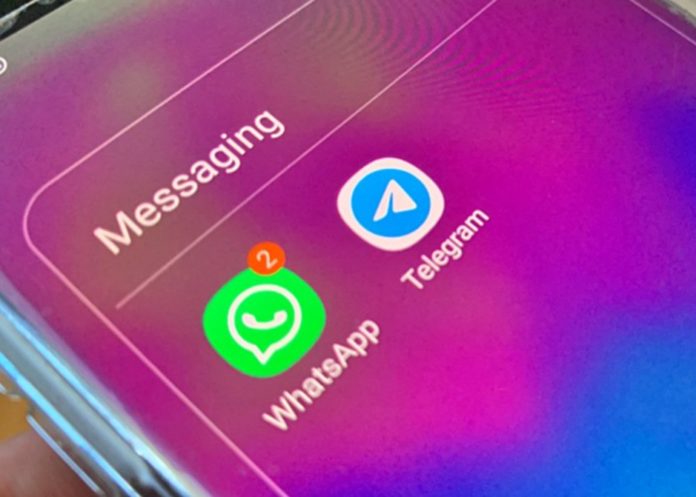 Hundreds of euros in rewards have been offered by criminals in anonymous chat groups for information leading to the identity of Dutch police officers. One suspect has been arrested.

The criminals use Telegram, a Whatsapp competitor, to communicate. RTL Nieuws accessed the groups, discovering members would request full names and addresses of agents. In the messages, the senders want to stalk, threaten, or other things to the police officers that are targeted.

Some members are requesting the identity of specific police officers by sending photos. Others offer paid services to retrieve private information. Parking guards and NS conductors have also been targeted.

Rewards a step too far

The Dutch Police Association says that bullying and threats are far too common, but offering rewards is a step further. “This is going to be under your skin as a police officer. When you are shopping, you look around you every time,” said Jan Struijs of the union.

In one instance, a chat member posted photos of two Rotterdam police officers. They’re offering a reward of 500 euros for information about the identity of the agents, confirmed the Public Prosecution Service (OM). An investigation led to the arrest and interrogation of a suspect.

The OM has said the targeting of officers is ‘very drastic’ and extremely worrying. However, people can only be arrested if they make threats; solely taking pictures or asking for the identity of a police officer cannot be punished.

The second that a threat is made, police intervene. “If anything is added that makes such a request punishable, such as a threatening element, then we are on top of it,” says the Rotterdam public prosecutor Ernst Pols.

The chat groups have hundreds to thousands of members. Not all messages are targeting law enforcement. Other group members focus on trading prohibited goods, like drugs, heavy fireworks, and weapons.

What do you think of these criminal chat groups? How can police officers be protected? Let us know your thoughts in the comments below!