Doctor will be prosecuted regarding a Euthanasia case: First of its kind since the 2002 Euthanasia Act 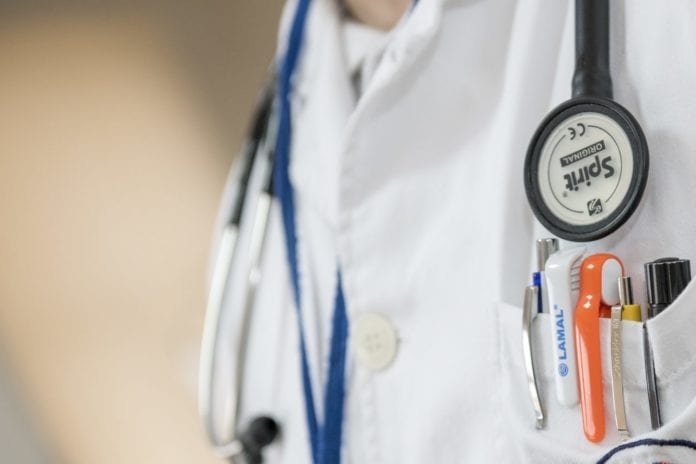 The Public Prosection service is going to prosecute a doctor over a Euthanasia case from earlier this year. This is the first of its kind since the 2002 Euthanasia Act came into force.

The case involves his patient, who was suffering from dementia. Apparently, consent was unclear and so making the decision to go ahead with the process was completely unethical. He was reprimanded for it earlier this year, but now he will be officially prosecuted.

There’s certainly been more than one ‘careless’ case (as they call it), but in this instance, it will lead to a prosecution.

Euthanasia in the Netherlands

Euthanasia is a delicate topic and something that needs to be taken immensely seriously. Thankfully, cases such as these are rare and that’s why they are carried out here. I was born in the UK and euthanasia is illegal, as they feel it can be open to exploitation. If consent is not fully acknowledged then cases like these can occur. It opens up a lot of discussion about it. I’m personally in favour of Euthanasia for the most part, but it is a complicated topic.

What are your thoughts? We’d love to hear them! Let us know in the comments.

Previous article
Teds Place In The Hague: For Your Ultimate All-Day Brunch Bonanza
Next article
Amsterdam is creating an innovative way to travel: Self-driving boats