You thought mind reading, time travel and telepathy were superpowers? Try being the owner of a Dutch passport instead.

The Dutch passport ranked fourth most powerful in the world according to the Passport Index. If you happen to be one of the lucky owners of this all-powerful document, you have access to 97 countries in the world without a visa.

These visa-free destinations include exotic places such as the Bahamas, Thailand, or Germany. Sadly, with the times that we’re living in, a mighty passport is nothing more than a piece of paper stashed in the depths of our closets.

However, in “normal” times Dutch passport-holders can snag a visa on arrival in 33 countries, and a regular visa in 68 countries of the world.

In comparison, the three weakest passports on the list —Afghanistan, Iraq and Syria — only allow passport-holders to visit four or five countries visa-free, and are required to obtain a full visa to more than 165 countries.

No need to envy your Dutch friends just yet, though. Ranks one, two and three are occupied by twelve other European countries, as well as New Zealand.

If you really want the best of the best, you’ll probably just be better off being a German or a Finn. But hey, at least the Dutch are better in football, right?

How did your passport rank? Are you ready to give up your citizenship to get all the perks of being a Dutchie? Tell us in the comments below. 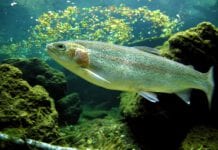 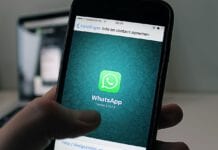