Dutch Prisoners hold Key to their own Cell 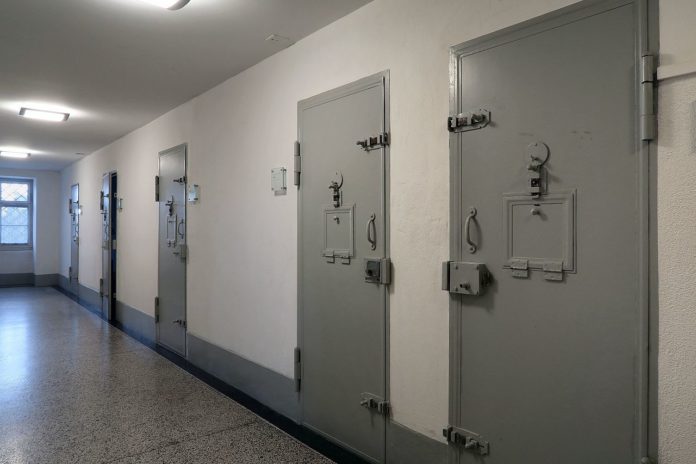 It sounds like a game of Monopoly, “Get Out of Jail, Free! (This card may be kept until needed or sold)” but it’s actually a real thing in the Netherlands. Just to be clear, Dutch prisoners can’t quite leave the facility, but they do have a bit more freedom. So what is this then?

Ten-thousands of Law-Abiding Dutch Prisoners (and a Few Incidents)

So, as part of a trial, Dutch authorities – the Judicial Institutions Service (DJI) to be exact – have been running a program involving tens of thousands of prisoners spread out over nineteen prisons. One of the main activities that keep prison guards busy, all day long, is opening and closing individual cell doors – because there’s always someone going to an activity, class or program somewhere. In fact, guards are so busy doing so that it takes away much of their time that could otherwise be spent on more important matters, such as actually keeping the jail facility safe and calm.

To accommodate this problem, the DJI has been making keys for individual prisoners to lock their own cell from the outside, meaning once a prisoner leaves his/her cell they can lock the door themselves without further assistance and rest assured that nobody will rummage through what meager possessions they have. Needless to say, the guards have master keys at all times. Which would be necessary, because most certainly these crooks would make abuse. Right?

Believe it or not, the prisoners are more ‘law abiding’ then you might think! They certainly have been as part of this experiment! So far very few incidents have been reported.

One ‘minor’ recent incident included a prisoner who manipulating his keys in order to open his night lock, and a few locks and keys faced sabotage or disappearence. But so far those have not lead to any successful jail breaks as the systems are easily replaced and reprimand is always near. It appears the inmates are generally quite happy with their newfound “freedom” and would rather hold onto it than waste it on a futile escape attempts.

So far the experiment has been a success, guards feel less pressure and are more alert, inmates feel more freedom and responsibility while also being less suspicious of theft amongst themselves. Despite some sabotage attempts, things have turned out well for the rather liberal Dutch prison system.

Altogether the Dutch prison system has seen some significant change in recent years. Including but not limited to a rather massive prisoner decrease which in return lead to empty prisons. But the thrifty Dutch wouldn’t be themselves if they figured out a solution for that, they turned the prisons into asylum centers for refugees to have safe accommodation. And yes, they too have a key to their own ‘room’.

How do you feel about Dutch prisoners getting their own keys? Great idea or are we once again too soft?