Investigation into discriminatory practices within the Dutch Tax Authorities begins 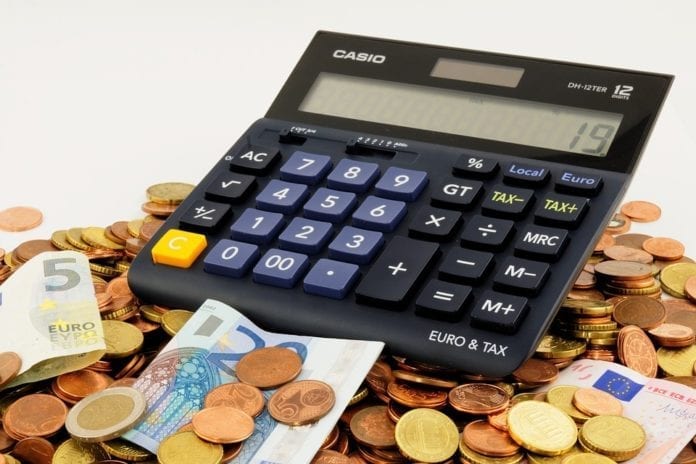 An investigation by the Dutch Data Protection Authority has been launched regarding ethnic profiling in the Tax office regarding fraud detection. The Tax Authority had data containing the second nationality of parents and have been accused of using it to determine whether their childcare allowance would be discontinued or not. This report was then concluded by Trouw and RTL Nieuws.

The Dutch Data Protection Authority has conducted research into discrimination by the Tax Authorities in the Netherlands. This came to light when a daycare in Almere noticed that half of the parents’ allowance was taken away in 2016. The agency said that an employee of the Tax and Customs Administration kept the second nationality of all of the parents in an Excel file. All of these parents were from a non-Dutch background, reports RTL Nieuws.
Another situation occurred in a childminder agency in Eindhoven back in 2014. Allowances were stopped, even though they were entitled to it and yet again it only was people with a second nationality. According to RTL Nieuws, it seems as if their second nationalities were also stored in Excel files from the Tax Authorities.

Violation from the tax authority

According to RTL Nieuws, investigations into childminders and their agencies were based on ‘risk selection’ and now the Dutch Date Protection Authority thinks that the Tax Authorities have used the nationality of childminders to keep ‘extra checks’ on them. Of course, this is unacceptable and a complete violation. They originally denied this claim, but according to NOS, they have since stated that this information “can be used to check whether a parent has Dutch nationality or has a residence status.” However, since 2015 it only says whether they are Dutch or not.

Hundreds of parents were affected

According to NOS, 230 families ended up in financial difficulty due to stopping the allowance in which they were forced to pay back. The tax authorities jumped on the bandwagon when they suspected fraud – but years later only 27 cases were found to actually be fraud, out of the hundreds that were affected.

According to NOS, once the allowances were stopped, 400 appeals were filed which led nowhere as the Tax Authorities did not inform them what forms and documentation was missing.

The Dutch Data Protection Authority has further emphasised that ethnicity should only be recorded on exceptional cases to ensure that discrimination is kept at bay. In situations like these, however, it has been used as a tool to do just that: discriminate. Shocking and sad.
Any thoughts? Let us know in the comments.
Previous articleTwo student groups are threatening legal action against the government over student debt interest increase
Next articleReducing plastic use in the Netherlands: Top tips on how to attempt to go plastic free in Holland