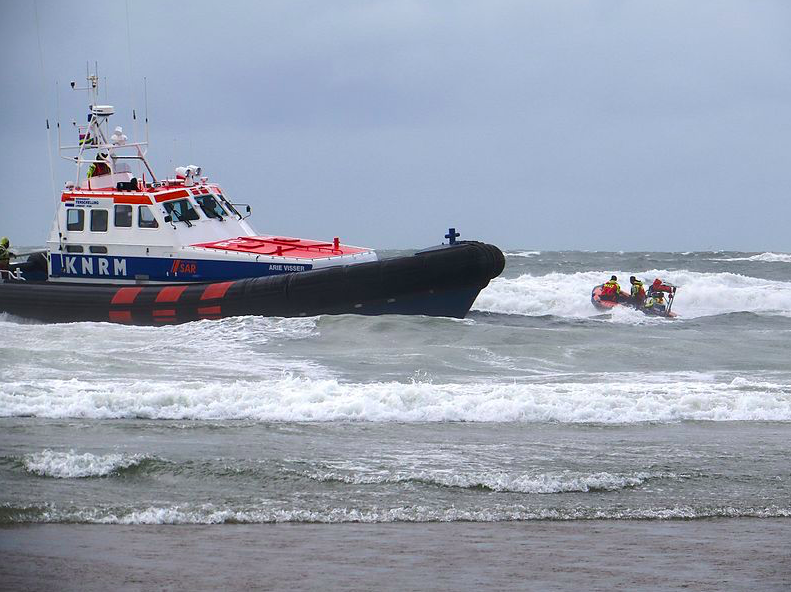 A 14-year-old girl went missing in the North Sea near Ameland on Saturday evening, and has not yet been found.

The coastguard now believes that the girl is no longer alive. The focus of the search is now on finding her body. It is thought that she was probably pulled out to sea by the strong current, NOS reports.

The girl, who is from Germany, was swimming with her father and sister in the sea near Nes, and the three of them got into trouble. The father and younger sister were able to save themselves and return to shore, and then raised the alarm for the missing girl around 10:30 PM last night. Then a large scale search operation began.

Mayor Leo Pieter Stoel was present on the beach for most of the search throughout Saturday night, and expressed his sympathy with the family, RTL Nieuws reports. “We are very sympathetic to the family of the missing girl. The family is in great uncertainty. The decision to stop the search is terrible for them.”

The mayor also expressed his respect for the emergency services, the rescue teams and the islanders who searched for hours with ships, cars and a helicopter.

Our thoughts are with the family at this sad time.