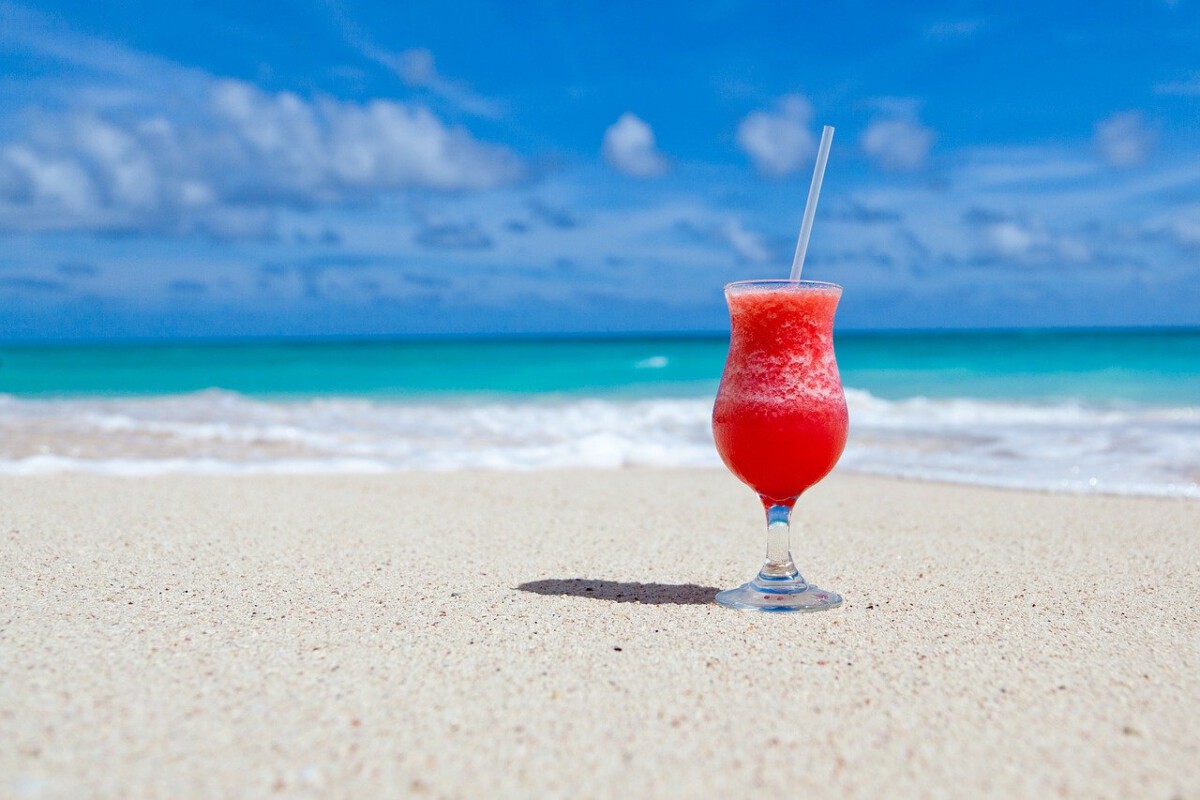 We know Dutchies love going on holiday — but now it’s been revealed that something like a global pandemic won’t put a damper on those plans.

Marieke Politiek, director of  NBTC-NIPO Research, isn’t surprised. “Holidays are very important for the Dutch,” says Politiek. “Although many holiday plans for the upcoming summer have been affected by the crisis, almost half of the cases involve postponement and not cancellation.

Where will the Dutch people go?

Of the 7.2 million, five million are still pinning their hopes on going abroad. Meanwhile, 1.8 million plan to take a safer route and explore more of the Netherlands. The remainder aren’t sure yet where they will go.

But, not everyone is packing their bags. The corona crisis has not only caused travel restrictions and flight cancellations, but a lot of uncertainty. “In many cases there is a desire to let the holiday continue at a later time,” says Politiek.

In fact, three-quarters of the Dutch say that the corona crisis has had a major impact on summer holiday plans, particularly when it comes to travelling abroad.

Will you take a holiday this summer? Why, or why not? Tell us your thoughts in the comments below! 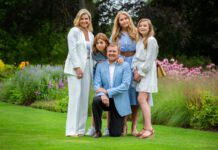 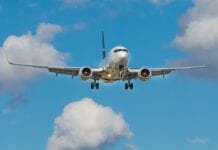