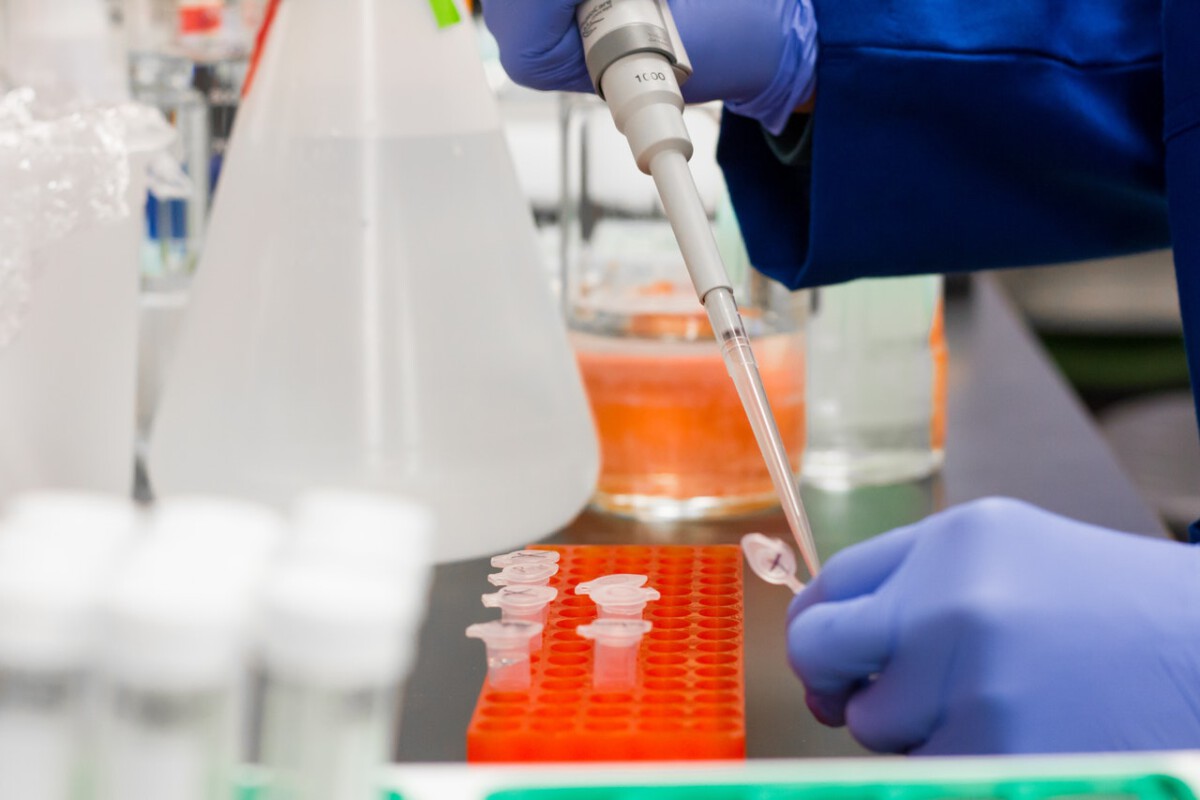 At last night’s press conference, Health Minister de Jonge said that the government was aiming to be able to test anyone with coronavirus symptoms from 1 June onwards. That sounds good, but is it actually possible?

In order for normal life to resume, there needs to be aa vaccine. But living with coronavirus in the meantime necessitates a much higher testing capacity than the Netherlands has had until this point. If everyone with coronavirus symptoms would be tested, that would require 30,000 tests per day.

According to coronavirus ambassador Feike Sijbesma, De Jonge’s target is ambitious but reachable, especially in light of the Netherlands’ recent increase in testing. “We had perhaps one of the most restrictive test policies in the world with less than 2000 a day five weeks ago. Now we’re at 8,000-9,000 a day. We scaled up by a factor of four in four weeks.”

There are still problems in the testing process, however. Although laboratories can generally process tests, there is a lack of testing materials. If that’s ironed out, one problem that remains is that some laboratories will be overworked, and others underworked, because of the uneven spread of the virus across the country.

Another question that remains is whether the GGD can handle the contact tracing that would be required after someone tests positive— most crucially, whether they can do it quickly enough. Medical microbiologist Marc Bonten emphasised the importance of timing in an interview with NOS.

“If you map all contacts in one day, it is a very effective measure that can also prevent a lot of illness. But if it takes a few days, then some of those contacts may have become infected and maybe already spreading themselves. So if this strategy is chosen then a lot of capacity has to be added. And quickly.”

GGD should be able to increase capacity

Do you think the Dutch government will achieve its goal? Tell us your thoughts in the comments below!