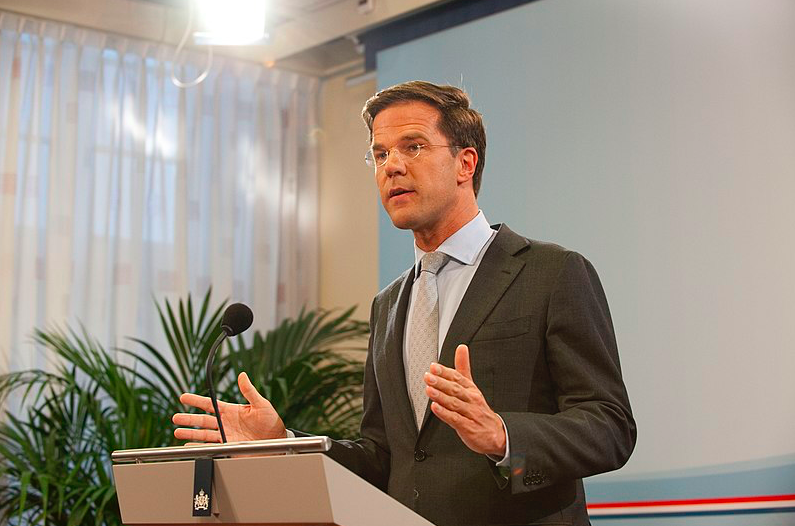 Dutch PM Rutte had a little moment with the press today. At this moment he once again asked the Dutch people to stay at home, for Belgian and German tourists not to come and for people flying in from NYC to quarantine themselves.

He also had a message for our neighboring countries:

People returning should be in quarantine

Rutte also asks Dutch people who come by plane from the United States to go to home and quarantine for two weeks, as is reported by the NOS. New York, in particular, is regarded as a hotspot for corona infections. The government is making the same appeal to people who come to the Netherlands on a repatriation flight from countries whose flights are not normally not allowed to land in the Netherlands. This applies, for example, to Austria, Italy and Spain.

Rutte said that he would prefer to agree that the United States itself will do “pre-checks” for outgoing flights. But this is not yet a reality and according to Rutte it is also technically complicated. 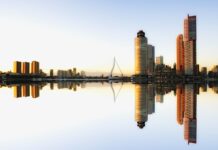 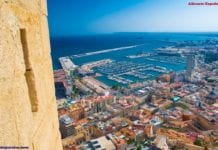