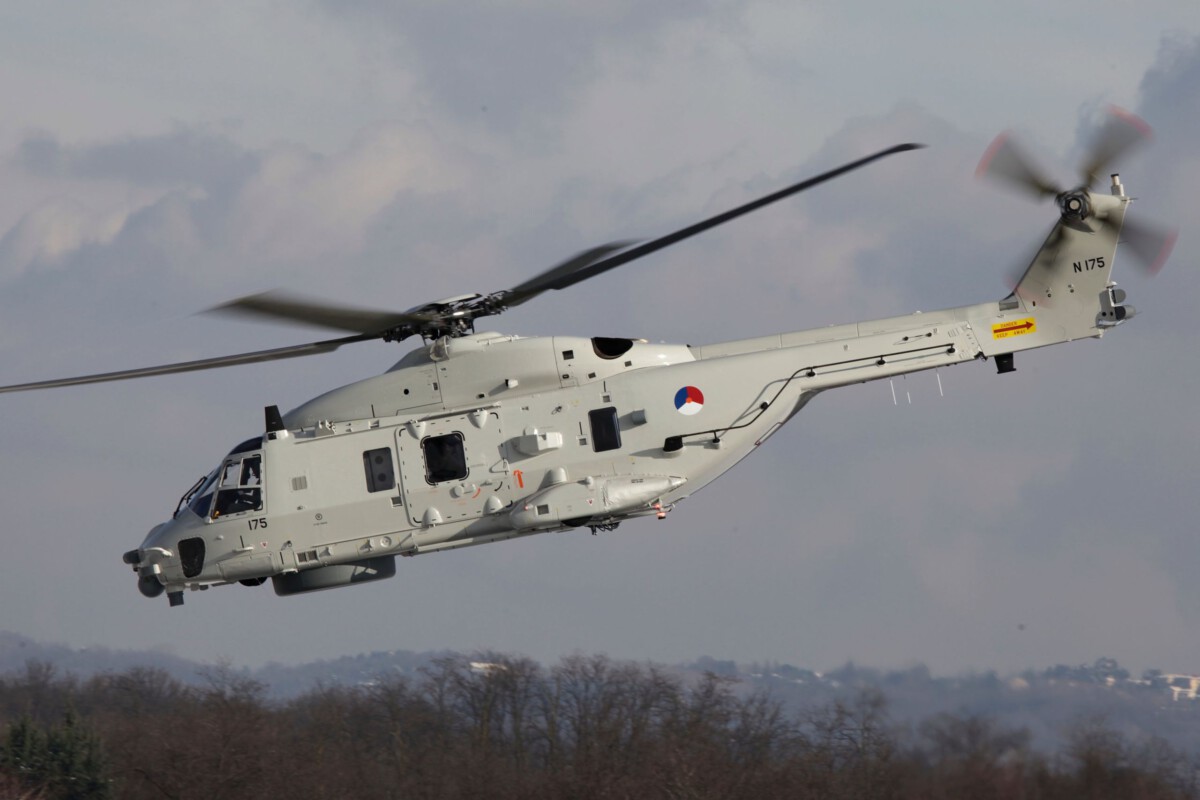 Two crew members have died after a Dutch army helicopter crashed in the Caribbean Sea near Aruba. They were 34-year-old aviator Christine Martens and 33-year-old tactical coordinator Erwin Warnies.

“It is a severe shock to all,” Armed Forces Commander Rob Bauer said early this morning at a press conference. The other two occupants of the chopper only suffered minor injuries, reports NOS.

The NH90 was en route to Curaçao around 2:30 PM local time (8:30 PM in the Netherlands) and at the end of a coastal patrol. About 12.5 kilometres off the coast of Aruba, the chopper crashed into the sea. Attempts were made to resuscitate the two — but to no avail.

The cause of the incident is still unknown. A coastguard helicopter and a defence diving team from Curaçao went in to investigate and to secure the black box.

Prime Minister Rutte announced via Twitter that he was “deeply affected” by the news about the helicopter crash. “My thoughts go out to their families and friends. I wish them a lot of strength in this sad time.”

A condolence register has been opened.

The NH90 is a maritime attack helicopter that can operate from patrol ships and frigates. The Ministry of Defence also uses the aircraft as a transport helicopter, also, for example, to drop off special forces. The Netherlands has 20 helicopters of this type. The entire NH90 fleet will remain on the ground as a precaution after this accident.

It is the first time that an NH90 from the defence has crashed. This aircraft was part of the patrol vessel Zr.Ms. Groningen.

“This type of helicopter has been flying for about ten years now,” says Jan Kropf of the association of defence personnel to the NOS radio service.

“After its introduction, there were some problems with corrosion. Many aircraft have problems with this: aircraft and saltwater do not mix and these are aircraft that often fly low above the water. But these problems have been solved as far as we know.”

Kropf says he has every confidence in the investigation that the Defence Security Inspectorate is probably going to conduct.

Our thoughts go out to their friends and families