All Plastic in the Netherlands needs to be Recyclable by 2025 (but will it?) 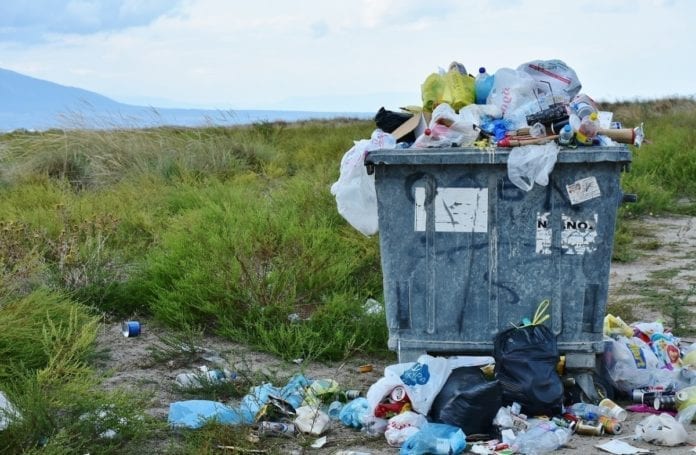 Plastic is currently damaging the ocean’s ecosystems and Greenpeace has urged politicians that it must be made recyclable by 2025, Greenpeace says current efforts are nowhere near good enough. Today, agreements were signed by State Secretary Van Veldhoven and over 70 companies and environmental organizations. This pact vows that by 2025 plastic is reduced by 20% less than its recorded levels in 2017.

This “plastic pact” fits into the Netherlands proposed “circular economy“, which plans on significantly decreasing waste and plastic.

How we dispose of plastic must change

35 percent of all single-use products and plastic packaging will be recyclable by 2025. Numbers like this were too small to make a difference as far as Greenpeace was concerned. State Secretary Van Veldhoven notes that while plastic is a “useful and versatile material”, he states clearly on record that “it does not belong in our environment”.
(Music to our ears! Someone finally said it!)

Although the pact does not include Greenpeace, they have made themselves heard. “It is a fake solution that does not do justice to the urgency and size of the plastic sample”.

Found some trash laying around?

✅ Take a photo
✅ Post on social media
✅ Tag the company responsible for it
✅ Use the #IsThisYours?
✅ Challenge your friends!https://t.co/L7PX2XvBpM

Greenpeace has even speculated that the amount of plastic will grow, not shrink. While it might seem like every time we applaud ourselves for “action”, the applause is wholely unearned (for example, the Paris climate agreement, another example of politicians breaking a noble sweat by signing some paper, only to see massive nations like the U.S. conduct themselves with utter indifference).

While it can be disheartening to watch words instead of actions, this is exactly what taking the first step looks like. We can’t expect change tomorrow morning, but we can ensure change for another tomorrow, a better tomorrow. Greenpeace has cried out that “reduction and reuse should the top priority, instead of recycling single-use packaging”.

It’s not as if the Dutch haven’t admirably tried to innovate plastic material before. Greenpeace has pressed the issue claiming our entire attitude towards plastic materials must change dramatically by 2025.

Life so plastic, not so fantastic – what are your thoughts on single-use plastics? Do you recycle your plastics separately from your trash? We want to hear from you! Leave a comment! Or join the discussion on Facebook.

Previous articleRutger Bregman leaks Tucker Carlson rant as Fox News refuses to air the interview
Next articleIt’s going to be really sunny for us all this weekend!

The Dutch supermarket chain Albert Heijn will remove the rolls of single-use plastic bags for fruits and vegetables from its...
Read more

So you and your partner are new to the Netherlands and are ready to get stuck in and meet the locals. There’s just one...

Last week the cabinet hinted that terraces may open towards the end of the month. However, there will be no relaxation of coronavirus measures...
Current Month